As we farewell another week, it’s time to reveal the latest round of games to hit the Nintendo Switch eShop. This week’s highlights include 3D platformer Kao the Kangaroo and the magical world of My Little Pony.

If those games aren’t your thing, you could also take advantage of the SILT demo or pre-order the upcoming Sonic Origins, which comes out in a few weeks.

There’s a long list of other games to tempt your digital wallet, so what are we waiting for? Check out the full list of new releases below. And let us know which games will be on your playlist this weekend? 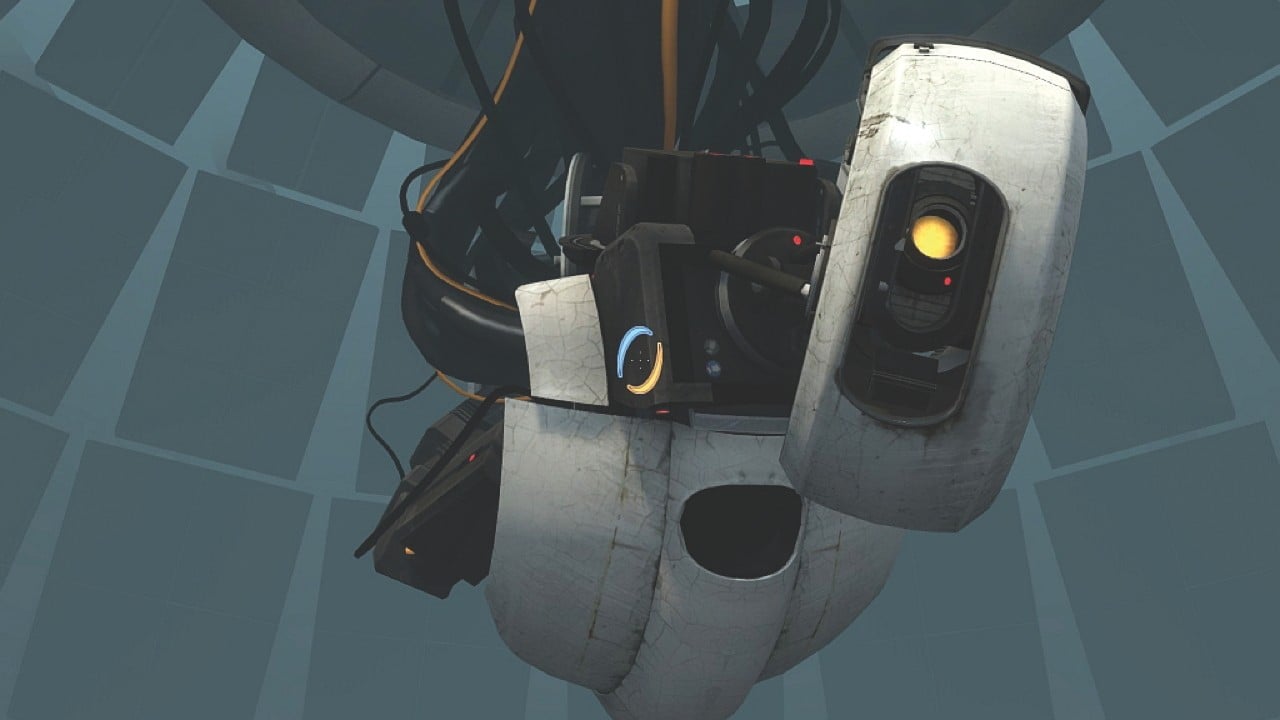 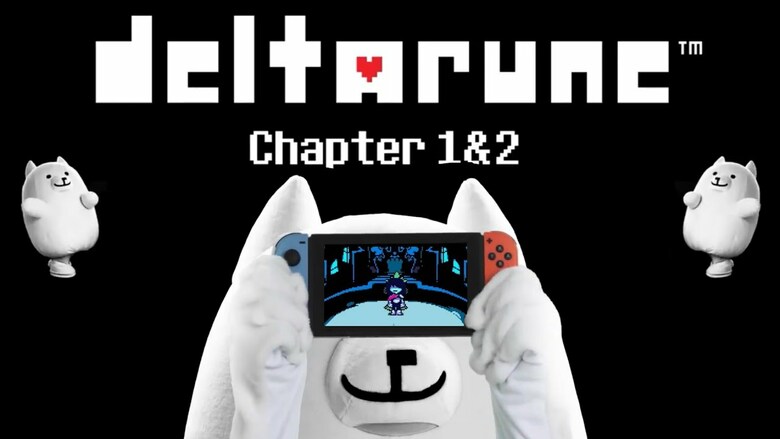 Toby Fox confirms that no Deltarune chapters are coming this year 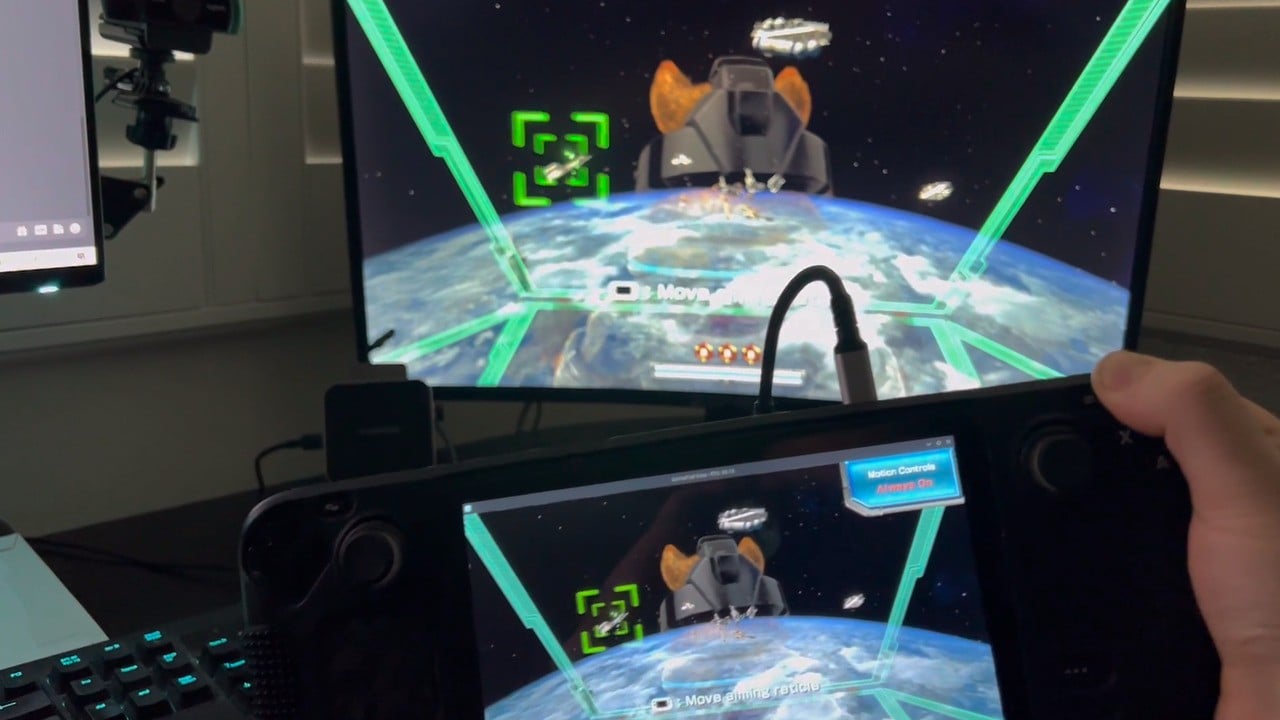 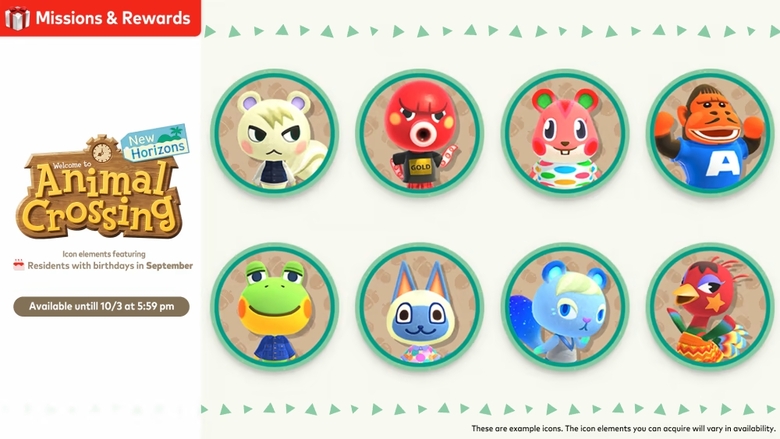