A new multiverse-themed collectible card game based on Marvel superheroes and supervillains is coming from some of the creators of Blizzard Entertainment’s CCG Hearthstone. Marvel Snap has been developed by new studio Second Dinner and will be published by Nuverse. Among some of the creators of Hearthstone working on Marvel Snap is incredibly enthusiastic chief development officer Ben Brode. Here’s the seven-minute-long trailer, Marvel fans:


So I counted Venom, Ironheart, Doctor Strange And The Multiverse Of Madness’ America Chavez, Miles Morales: Spider-Man, a mechanoid version of Black Panther and Groot taking on an unusually superdeformed Galactus. Aww, bless. Everything revolves around collecting Cosmic Cubes, or Tessaracts to MCU acolytes. It looks like there’s some legit Marvel artists involved – I definitely spotted Skottie Young pencils in there, for example. As you’d expect with superpowered combatants, each card has a special ability based on the hero or villain it’s designed after.


Second Dinner say a game of Marvel Snap takes around three minutes because both players take their turns at the same time. Do they even count as turns then? You play over three locations and have to beat the other player in two of those to win. There’s a ‘snap’ move that increases the number of Cosmic Cubes you can nab in matches. Decks are built out of 12 cards with only one of each card in a deck, unlike alternative CCG brands available. Marvel Snap launches with more than 150 base cards and will add new cards monthly through new ‘seasons’. Every card is unlockable without paying anything.


Alice O. first reported the existence of Second Dinner’s Marvel card game all the way back in early January 2019. I don’t even remember anything before March 2020 anymore except Freakazoid, and he’s not in this. Brode and Hamilton Chu – now CEO of Second Dinner and formerly executive producer on Hearthstone – spent a long time working on Blizzard’s collectible card game. The other three founders of Second Dinner did too. Bundled with the big licence and deep roster of superheroes, I guess that’s confidence inspiring?


Marvel Snap is out later this year in early access for PC, but no solid deets on when yet though. There’s more info on the superhero CCG battler over at the official Marvel Snap site. 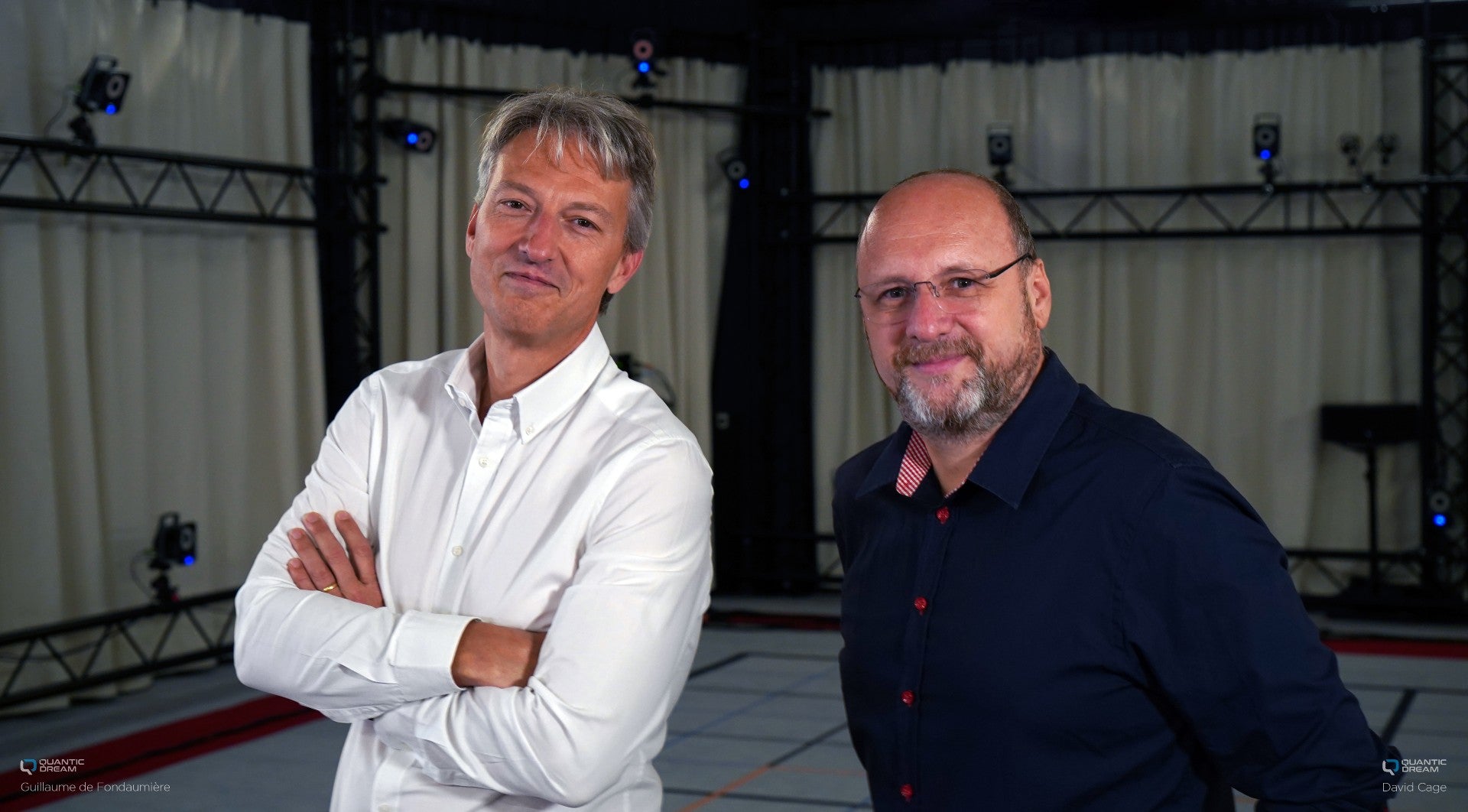 Why Quantic Dream sold up after 25 years 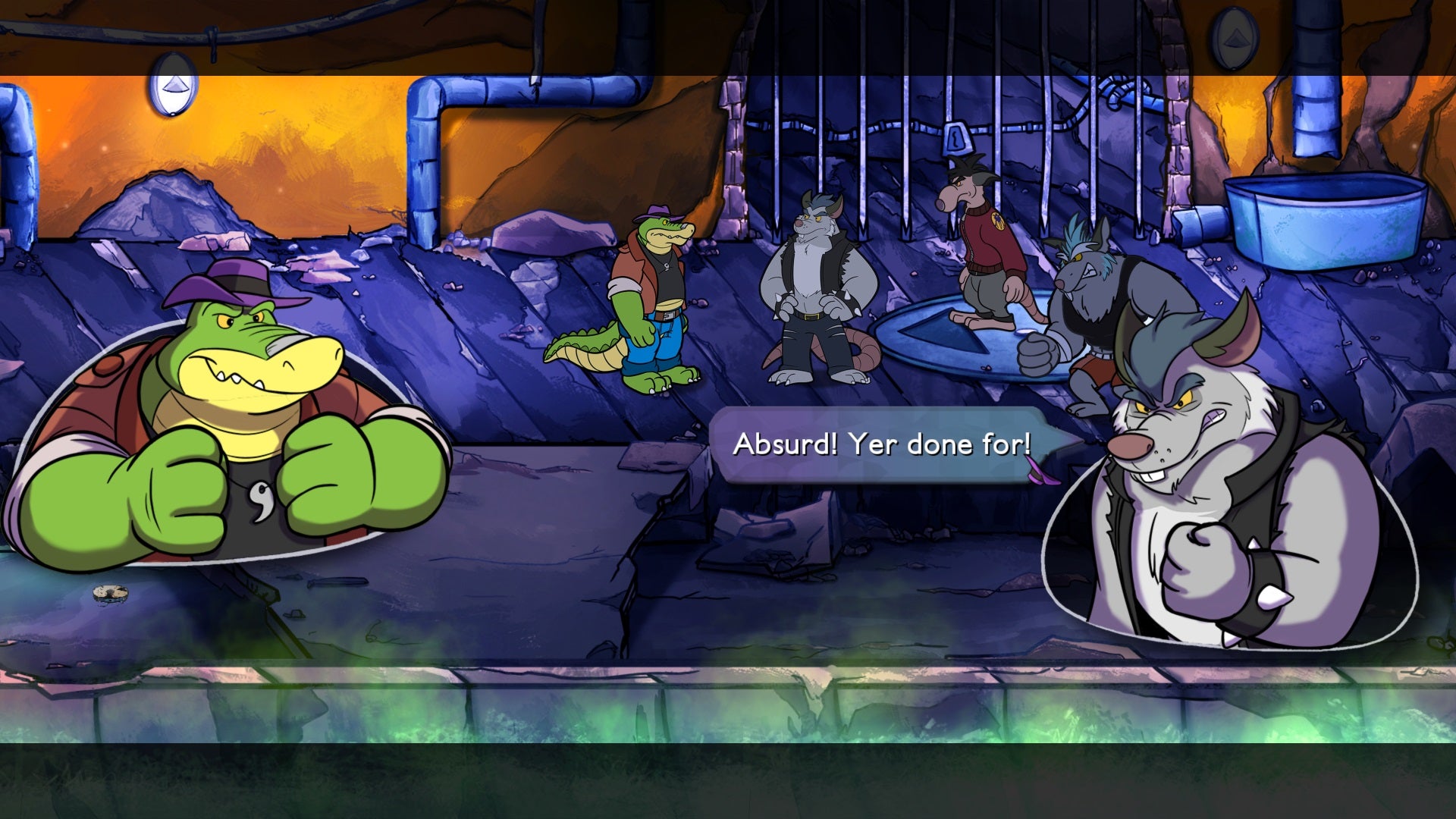 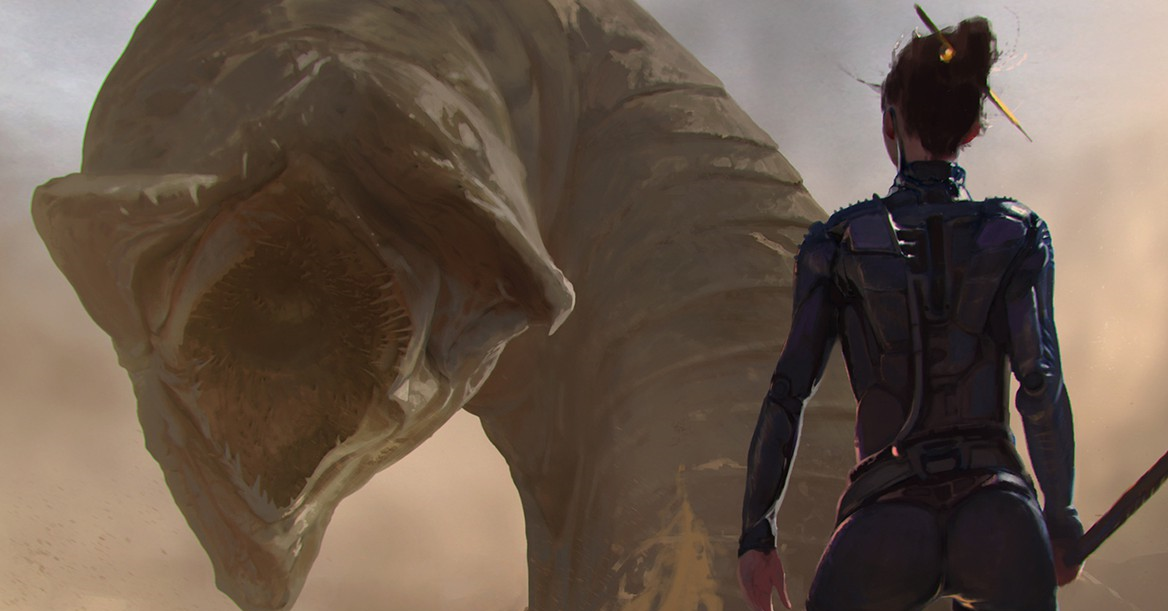