Microsoft will take longer to launch its planned Xbox cloud streaming box, and said it has decided to “pivot away” from the device’s current iteration.


While the device, codenamed Keystone, has never formally been shown, earlier leaks pointed to a mini box similar to a shrunk down Xbox Series S, which acted as a hub for Ethernet, USB and HDMI ports.


Xbox’s plan – which still seems to be in place, albeit no longer in the immediate future – is to launch Keystone as a small gadget capable of streaming Xbox Game Pass titles to any monitor or TV screen with no extra console hardware required.

WindowsCentral reported today on Xbox’s current iteration of Keystone, which after testing will go back in the oven before re-emerging as a consumer product.


Microsoft has confirmed the report, and said it remains dedicated to eventually launching the Keystone project.


“Our vision for Xbox Cloud Gaming is unwavering, our goal is to enable people to play the games they want, on the devices they want, anywhere they want,” a Microsoft spokesperson said. “As announced last year, we’ve been working on a game-streaming device, codename Keystone, that could be connected to any TV or monitor without the need for a console.


“As part of any technical journey, we are constantly evaluating our efforts, reviewing our learnings, and ensuring we are bringing value to our customers. We have made the decision to pivot away from the current iteration of the Keystone device. We will take our learnings and refocus our efforts on a new approach that will allow us to deliver Xbox Cloud Gaming to more players around the world in the future.”


So, don’t expect Keystone to pop up at the Xbox showcase next month on 12th June. 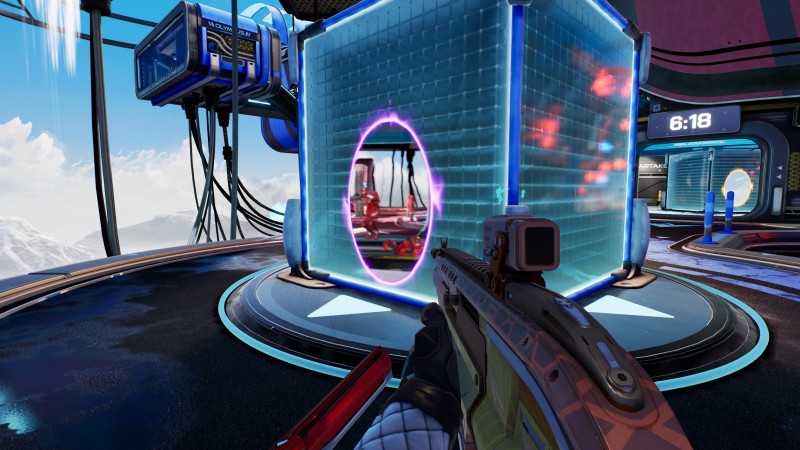