This review contains full spoilers for episodes one and two of Obi-Wan Kenobi, now available to view on Disney+.

Star Wars has often explored the burden of emotion and its complicated relationship with the Jedi. For Anakin, it led to the dark side. For Luke, it saw him abandon his duty. And in Disney Plus’ new Obi-Wan Kenobi show, we see Ewan McGregor shoulder the devastating toll of living through multiple nightmares. The two-part premiere opens a series that is surprisingly complex and unexpectedly mature; a slice of Star Wars that feels heavy and layered. It still comes with the big sci-fi moments you expect of Star Wars – this is a show with lightsabers and blasters from its very first moments – but it’s combined with what feels, at least so far, like the most well-balanced Star Wars story for quite some time.

Director Deborah Chow, showrunner Joby Harold, and the writing team make their vision clear from the very start. Opening as Order 66 is initiated, this is a show about living amid the death of one age, and the start of a darker one. George Lucas envisioned the Empire as a reflection of many things, but Obi-Wan Kenobi really leans into the Nazi parallels. The incredibly tense sequence in the cantina, in which the Grand Inquisitor intimidates locals for hiding a Jedi, evokes the Third Reich’s inhumane hunt for Jewish people. There’s even a little of Christoph Waltz’ Hans Landa from Inglourious Basterds in Rupert Friend’s terrifyingly charismatic portrayal of the Grand Inquisitor; he too is an impeccably well-spoken and intelligent tyrant. It’s a shame he’s (seemingly) already been killed off, really, as his colleagues don’t carry anything close to the same level of menace.

But while vital to the journey, the ongoing hunt for the final surviving Jedi is just the broad picture. In a wonderful performance from an understated Ewan McGregor we see a man wracked by guilt and sorrow. In his slow, deliberate movements and tired eyes McGregor reflects a man whose real struggles lie in his inability to let go of Anakin Skywalker, rather than the galaxy’s plight. His new camp on Tatooine has been established not to watch over Luke because he represents hope for the future, but through an inability to let go of one of the remaining links to his fallen brother.

While not the actual last of the Jedi, there’s a parallel between Obi-Wan’s journey here and the one Luke endures in, well, The Last Jedi. It’s a similar breaking down of a once sparky and hopeful character, and the rediscovery of their driving force. Obi-Wan’s arc has only just started, but across these first two episodes we see a man who abandoned the Jedi code begin to find his purpose again. On Tatooine he refuses to help another Jedi escape from the inquisition because he doesn’t want to risk his semi-selfish mission of watching over Luke. That Jedi’s corpse is next seen strung up in the streets in a shot that highlights Chow’s ability to bring darkness without being inappropriately violent for this kind of show. This moment is the first nudge; Obi-Wan needs to return to the ways of the Jedi. He needs to help people.

That arc begins in earnest when Obi-Wan agrees to rescue ten year-old Leia, kidnapped by gangsters as part of a ploy by Inquisitor Reva (Moses Ingram) to capture Kenobi. This plotline works on so many levels. Firstly, this show is going places. In two episodes we’ve already visited three planets and accomplished the first major goal of the storyline. This is a pacey, focused, and energetic series despite its frequent pauses to let the emotion boil. Secondly, it’s a thrilling game of cat and mouse. Reva’s use of scum and villainy to maneuver Obi-Wan into a trap is genuinely fun and enjoyably twisty. The sequence in which she places a bounty on his head – where it’s revealed that seemingly every fourth person on Daiyu is a bounty hunter now on the prowl – even feels like a nod to the exciting finale of John Wick Chapter 2.

But most importantly, Obi-Wan’s mission to save Leia brings character growth, and sets him on a path to quite literally confront his past. I really like that Kenobi’s emotional path is mirrored by his physical one, and the match cut between his and Vader’s face at the end of the two-part premiere provided the perfect chilling indicator of this. His ability to leave Luke behind to do right by the Jedi code and rescue Leia shows that Obi-Wan is making the right moves, but the only way he can cleanse his personal demons is to face Anakin in person. This promises a real treat of an emotional and physical showdown later down the line, and I hope Obi-Wan Kenobi can deliver on that promise.

The undistracted focus on the emotional journey means Obi-Wan Kenobi is off to a great start. But while that is its chief achievement, there’s plenty more to discuss. Vivien Lyra Blair makes for a surprisingly likable young Leia, even with her sometimes inexplicable ability to know almost everything about anything. If she’s to be Obi-Wan’s answer to Grogu then it’s no bad thing. She helps provide a little levity among an otherwise surprisingly serious slice of Star Wars. The same can be said about Kumail Nanjiani, who brings his usual charm to grifter Haja Estree.

Talking of Estree, he’s an example of how this two-part premiere satisfyingly links threads together. He could have been nothing more than an amusing aside, but I enjoyed how his unexpected attempts to do good are undermined by his own selfish grifter tendencies, and how that bit of character work propels Obi-Wan’s own situation forward. The whole two-part premiere is full of this intertwined scripting; the links between Obi-Wan, Leia, her kidnappers, and Reva all make for a show that feels nicely coherent and planned. It’s safe to say that Star Wars doesn’t always get that right, and so I hope this aspect remains on course for the rest of the series.

Obi-Wan Kenobi has little to prove when it comes to story, but it does need to go a way to convince me of its action chops. Very little of this premiere is action-focused, instead opting to use lightsabers as terrifying tools of interrogation rather than swords. When it does that, it succeeds. But chase sequences and shootouts so far feel simple and workhorse compared to the best of The Mandalorian’s action direction. Things will inevitably heat up as the story progresses, and so I just hope Chow’s action directing finds its footing by the time humming blades finally clash. 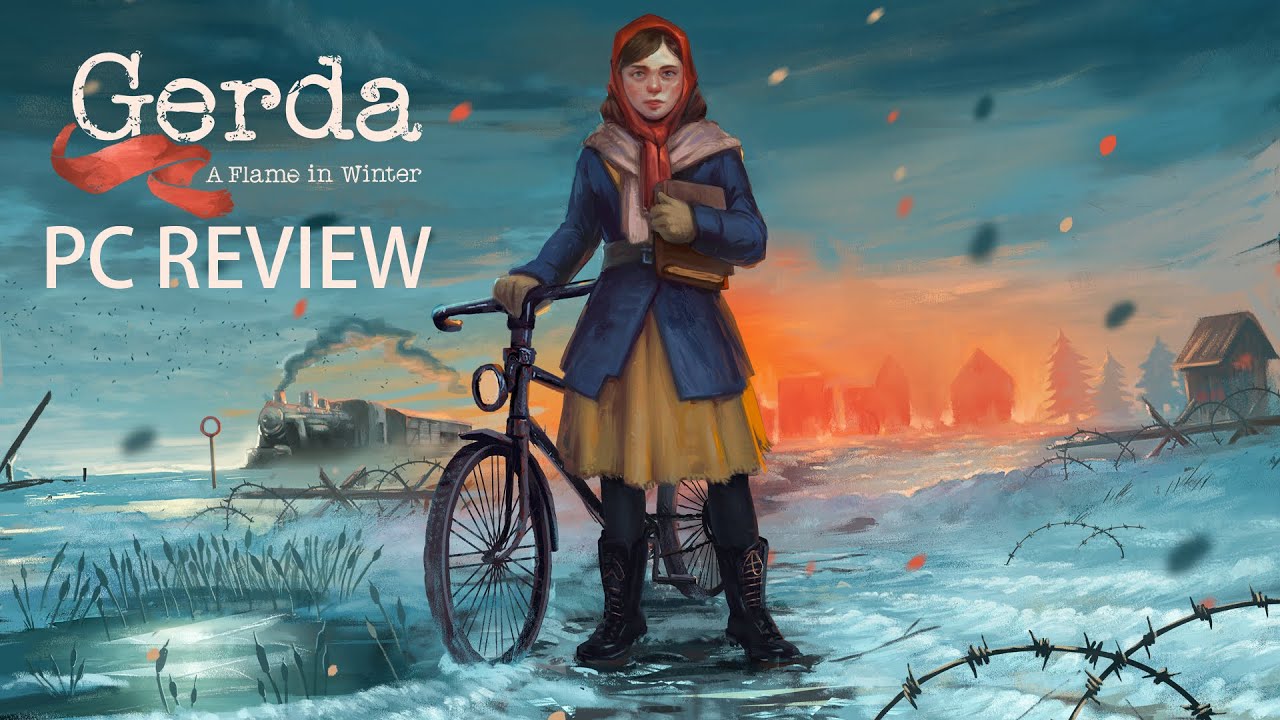 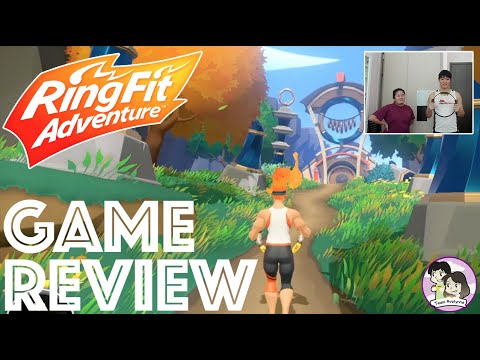