Welcome back to The Video Game City Week. Next stop: statues.


Statues are important. With egg still drying on the bronzed face of Margaret Thatcher’s newly unveiled Grantham statue (too controversial for its intended spot in Parliament Square), it’d be hard to argue otherwise. If you want to learn about a city, just look at its monuments — they mark the past, freezing idealised moments in time. But just as importantly, they point to the future — a figure’s raised sword directing our eyes towards a desired horizon. For as keen as London’s National Gallery is to teach us about Rembrandt and Van Gogh, it’s really the 150 foot tall column, flanked by lions, outside that most aptly captures our continued Imperial ambitions and fractured Nationalist psyche.


Disco Elysium’s Revachol is one of my favourite video game cities. Over the last couple of years I’ve thought considerably about why that is. One of the most obvious elements is its brilliant sense of place, and how weathered it feels. Weathered in two ways: the shivering sheets of coastal rain and sleet soaking the pockmarked pavements and streets. But also its timeworn layers of history and the contested politics that are constantly at play there. If you want to know a city’s ambitions or learn about its collective psyche, look to its statues.


In the center of a roundabout in the small Revacholian district of Martinaise stands the “Horseback Monument”. Created to commemorate the region’s most profligate king, the statue was blown to bits by Communards during the city’s brief revolutionary period. Afterwards, when the communists were resoundingly defeated by foreign powers and the city was taken back by pro-capitalist “Moralists”, a bunch of arty-farty liberal student types reconstructed the statue… but not as it was. Instead they used a matrix of cables and ropes to isolate the fragmented bits in thin air, “ironically” depicting the king in the very moment he was blown apart — “an instant frozen in time”.


The Horseback Monument’s complex history is a beautiful reminder of how statues are so often the sites of meaningful political protest. In the history of Martinaise, when the statue was first blown apart, citizens exhumed the body of the man it depicted — Fillipe III, the “Squanderer”. Dragging his body from the royal mausoleum, they dumped his frozen remains in the bay nearby.


In the summer of 2020, at the height of global Black Lives Matter protests, local Bristolians toppled the bronze statue of Edward Colston, dragging the figure to the waterfront and dumping it in the canal. History is in constant dispute, and so often statues are the battlegrounds in which we wage war. In former Yugoslavia, thousands of striking Spomeniks (Serbo-Croatian/Slovenian for “monument”) have been destroyed. In Ukraine, as battles are waged with armoured vehicles and Javelin missile systems, there are bitter, protracted disputes over the country’s Soviet past — an aspect that has been boiling over in the background for decades, as depicted in the book “Looking for Lenin”.


Disco Elysium’s Horseback Monument captures the heated history and radical defacement of statues, but it also has something to say about the ironic rerouting of these public monuments. There is of course something deeply “ironic” about the statue as it exists when you first begin playing, but depending on what ideological choices you make throughout, the statue of ol’ Fellipe can also be symbolically adorned in various other ways. If you play a radical, the statue is sprayed with red graffiti. If your outlook on life is particularly apocalyptic, someone will stick a sign around the horse’s neck which reads “The Pale Swallows All.” If you’re money-obsessed, the statue is plastered in parking tickets.


What all these things capture are the ways in which locals often ironically co-opt statues in order to question or otherwise destabilise their intended meanings. One of my favourite real-world examples of this is the Duke of Wellington statue in Glasgow, which has, since the 1980s, been capped with a bright orange traffic cone. A harmless joke by a city renown for its sense of humour, or a clever, underhanded critique of British Imperialism? It’s difficult to prove either way, but what’s certain is people love to mess with statues, and that’s something Disco Elysium absolutely gets. 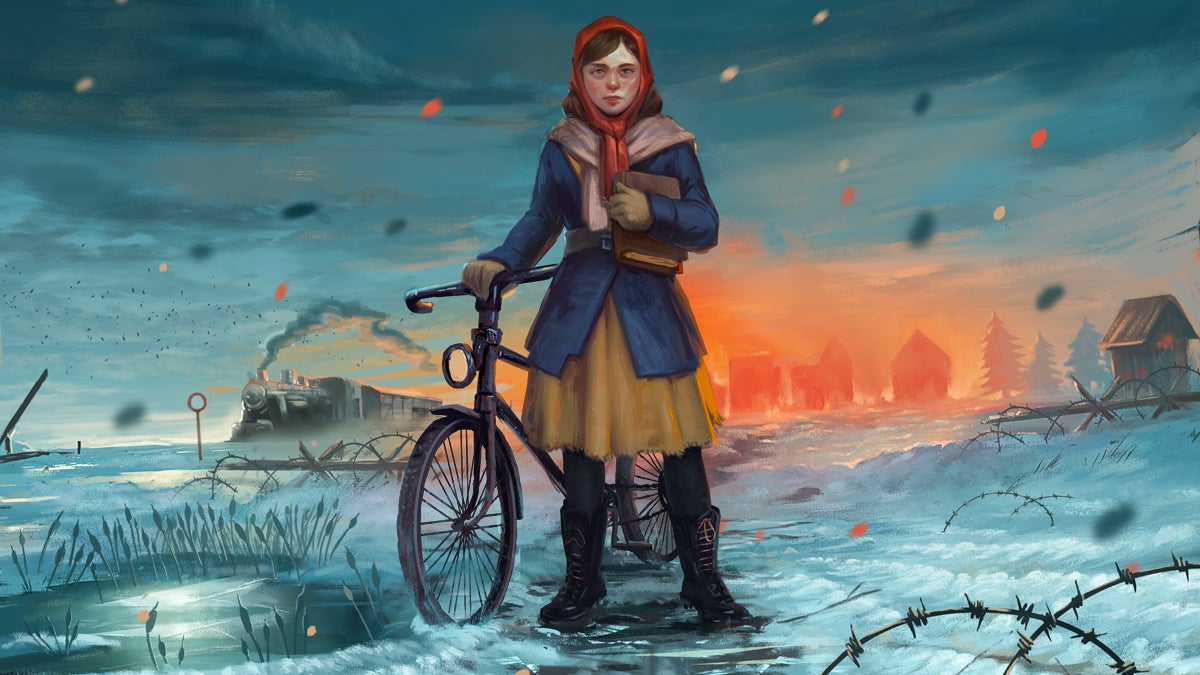 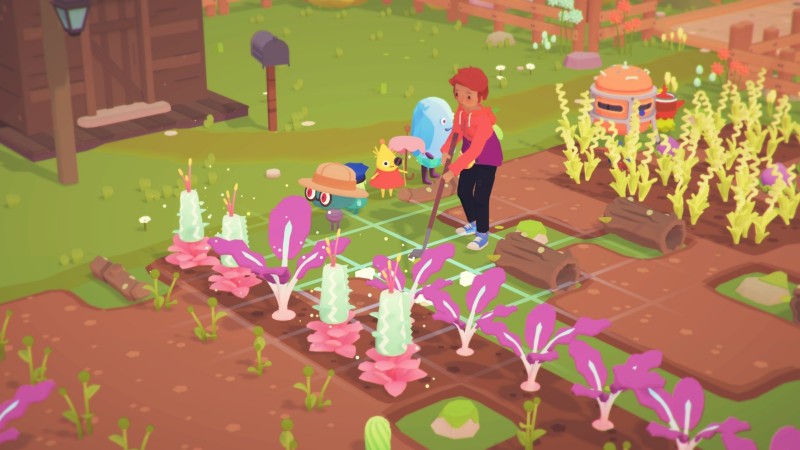 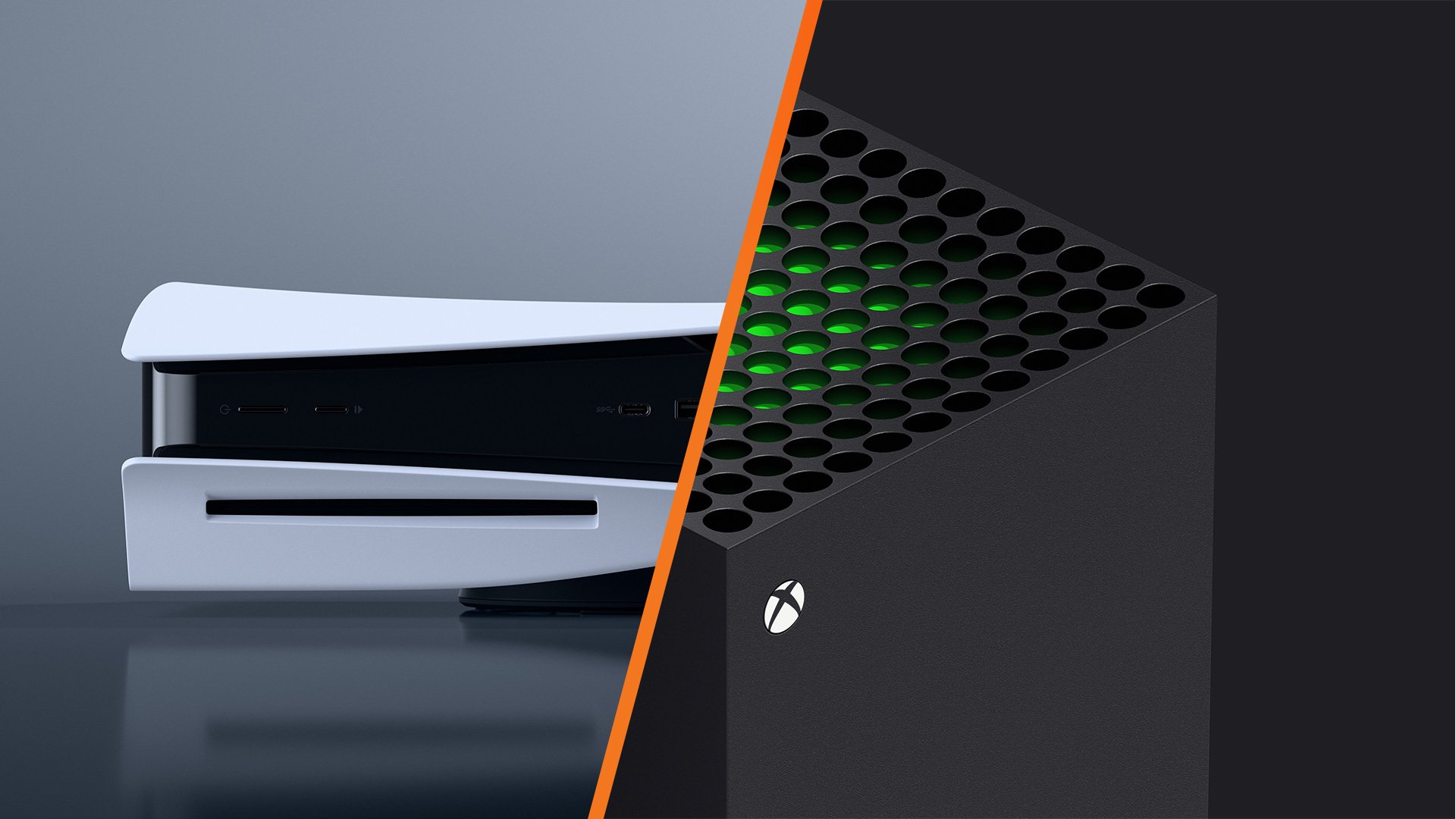