Crackdown 3 was probably announced too early. Microsoft started talking about it in 2014, back when the idea of a sequel to Crackdown–especially one that was significantly better than the underwhelming Crackdown 2–probably seemed like a good idea. Here in 2019, it feels like open-world games have gone out and into favor at least once or twice since that last Crackdown came out. But Crackdown 3 shows very little in the way of learning from the past or learning from the other open-world games that have graced consoles over the last nine years. Instead it feels slight, mindless, and dull. It feels like a gussied-up first-generation Xbox One game. Like the sort of game you might have expected to hear about back in 2014. In the here and now, though, there’s… way less room for this sort of game on store shelves.

Installing Crackdown 3 gives you two executables that launch separately from the Xbox One dashboard or your PC’s start menu. Crackdown 3: Campaign gets you the traditional Crackdown experience. You can play it alone or with another player via online co-op. It’s structurally very similar to the previous games, with a handful of bosses in a set hierarchy. Chipping away at the lesser bosses opens the path to the lieutenants, and so on. All the while, you’re earning “skills for kills” to make your super-agent more powerful. Punching out enemies gives you strength orbs, which level up to make your melee abilities stronger. Shooting them earns you firearm skills, driving over them earns you driving skills, and so on. Agility is the thing that made the previous games tick, though. Agility orbs must be collected by jumping around the city and finding them. They still give off a slight hum, letting you know that one is nearby. They led to an orb-collecting obsession in some players, back when the first game was released. But they just don’t work that way anymore. Why?

It’s probably the layout of the city. The island you’re on does have some high buildings, but the orbs feel carelessly strewn about in some zones of the city, placed onto low rooftops that don’t even pose a meaningful challenge. In other sections, the orbs seem weirdly scarce. But in the case of all this, the orbs just don’t always feel like they’ve been placed in interesting spots. WIthout that–and, honestly, after all these years, it’s hard to imagine simple orb collection as a standout feature at all–the rest of the game manages to feel very generic.

Sure, you jump higher as you level up, but other games have done the “open-world game but with powers” stuff really well in the years since Crackdown 2. This one really feels like it’s going through the motions at every turn, with an utterly lifeless story and generic missions that feel like they were clone-stamped into the world for you to do over and over again. Every monorail station takeover mission feels identical. There are roughly two types of industrial/chemical missions. Two types of enforcer missions. And so on. It feels like you’re just hopping around the world, never quite as quickly or as nimbly as you feel like you should be, performing the same six tasks over and over again. Eventually you unlock boss fights, but these aren’t especially creative and don’t stand out much. Most of them felt like they were missing a phase, like something else should have happened but then… nope. You win. Completing the campaign with almost all of the non-race missions completed took me somewhere around six or seven hours. You can go back in, you can take your leveled agent into a reset city, and you can play on multiple difficulties, but I’m not sure why anyone would want to do this stuff a second time. It’s not bad, but nothing about it stands out (actually, having the game crash to desktop the first time I beat the final boss and having to replay that entire fight all over again stands out, but you know what I mean).

The multiplayer end of the game is called Wrecking Zone, and this is where the new stuff is supposed to be. This is where all the fancy “cloud-based physics” live. It’s a five-on-five team game with two modes, set on small, vertically-focused maps. One mode is a take on the Kill Confirmed mode from Call of Duty–you shoot agents down and collect their shield to score a point. The other mode is about territory control, so agents must stand in zones to capture and hold them, scoring points for controlling spots. Both modes are weird because of the very nature of Crackdown’s gameplay. The shooting in Crackdown is all lock-on targeting. You hold the left trigger to lock to a target, then hit the right trigger to fire. You only miss if you’re too far away or if you’re using a weapon with a wide bullet spread. In campaign, this means you might want to tap out some single shots at long ranges, since that’ll be more accurate than just holding the trigger down on a fully-automatic rifle. In multiplayer, that holds true, but that also means that it’s a multiplayer shooter when you can lock onto your target at almost any time and hold that lock.

The game attempts to build some trade-offs around the locking. If an enemy locks onto you, you see a line pointing in the direction of that enemy, giving away their position. And the game seems to be about ranges. The longest-range primary weapon will score a lot of hits, but a closer-range weapon should, in theory, take an enemy down more quickly. You also have a melee attack on a cooldown timer, giving you another option when enemies get too close. But they’ve gone and made a multiplayer shooter where the shooting feels automated. That’s fine, the shooting doesn’t have to be fun. But the rest of the mode doesn’t pick up the slack. It feels like the sort of random multiplayer mode you’d see in some late-model PS2 or early Xbox 360 game and wonder “wow, why does this game have competitive multiplayer?”

To add a little insult to injury, Wrecking Zone is launching without the ability to party up and play with friends, which seems like a bizarre omission. Microsoft has stated it’ll be coming in a future update.

The physics stuff–which, ostensibly, is why Crackdown 3 has competitive multiplayer–translates into the ability to shoot or punch through walls and floors, but it doesn’t feel like anything terribly special. That’s not to say that there isn’t some impressive collection of tech in the background, keeping that destruction synced across all ten players, but in the context of these modes, it mostly just means that you can force your way through a building to take out an enemy who might be attempting to hide behind cover. But a mix of the lock-on targeting, quick health recovery, and generally open skies in most maps make chasing down an enemy seem pointless. It’s easier to just give up and find a new target. The closeness of the camera and the way it whips around as you’re locked onto a target also never gives you any sense of scale or context for the destruction. Instead, all this destruction just translates into occasionally pushing through piles of rubble to get back to a zone or get closer to an enemy. Crackdown 3’s multiplayer modes just don’t feel like they’re built to truly take advantage of large-scale building destruction, and unless you follow gaming closely enough to know that syncing these sorts of physics across a number of multiplayer clients is said to be a difficult feat, this aspect just feels like a bad take on Red Faction: Guerrilla. Wading through rubble doesn’t add anything meaningful to the overall experience.

The game lets you play as a number of preset agents, which are different across the two modes. The multiplayer has you select from a number of generic, silent, thick dudes. The single-player gives the agents names and each has an experience bonus to two aspects of the game’s progression. The campaign is where Terry Crews appears, but other than an intro cutscene, you don’t hear from him very much. You can (and I did) play as Terry Crews’ character, Jaxson, but the player character doesn’t quip very often, and on every platform and machine I tried it on, the player quips were mixed incredibly low, making them very easy to miss among the enemy radio chatter, your handlers, and, well, just about every other sound in the game. Going and getting a guy like Terry Crews for your game and then making it so you barely hear from him past the first cutscene seems like sort of a waste.

On the performance side, the game’s frame rate is mostly stable on an Xbox One X, though I certainly noticed some spots in the multiplayer mode where things would get a little choppy. Nothing major. Load times on console seem acceptable, though as you’d probably expect, a good SSD makes the PC version have a lot less downtime overall.

I don’t think I’d call Crackdown 3 an awful game, but I would call it dated. I don’t know enough about this specific game’s development to know what happened here, but I do know that this specific game feels like something that would have been better received had it been released several years ago. At the same time, Crackdown 3 fits reasonably well on Microsoft’s Xbox Game Pass service. Paying $60 for this thing would be downright foolish. It’s short and bland on the campaign end and the two multiplayer modes aren’t worth your time. But if you’re already a subscriber to Microsoft’s service and can play this for no additional charge, it’s a passable little bit of junk food that might hold your attention for an afternoon or two. 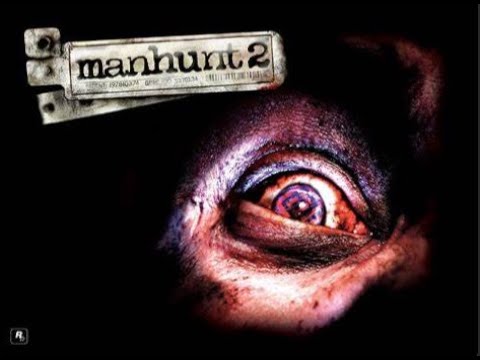 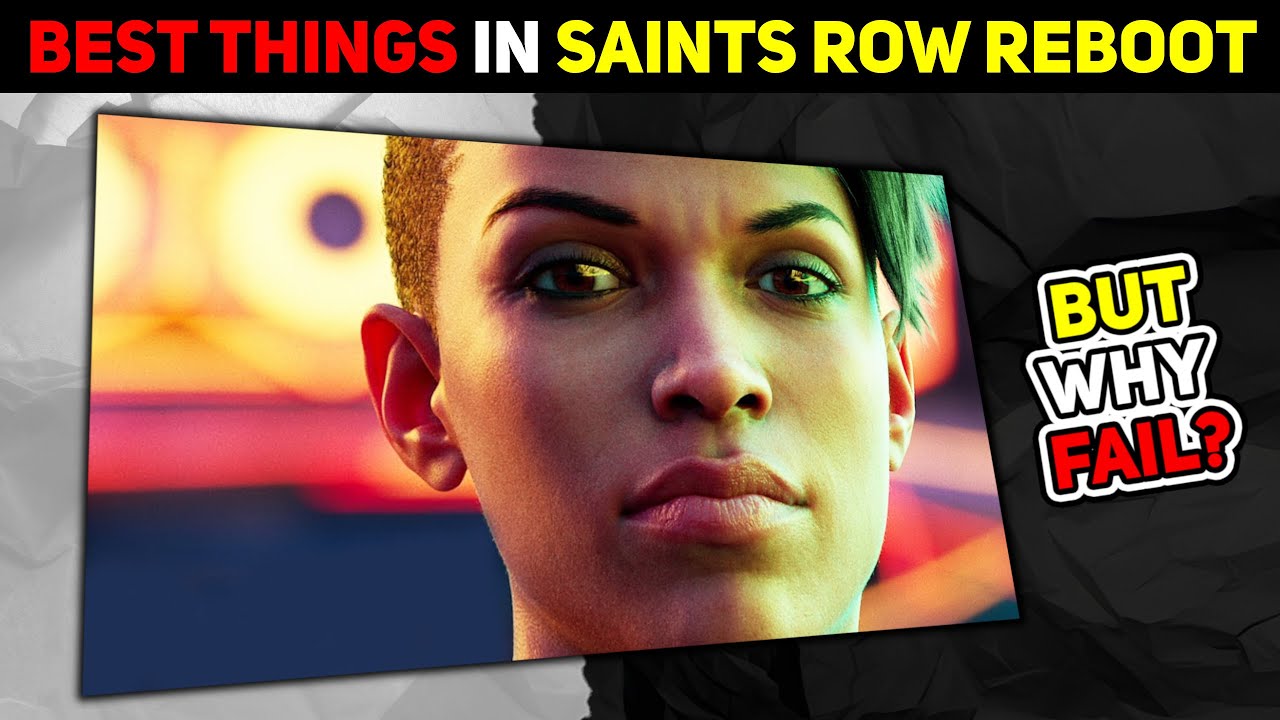 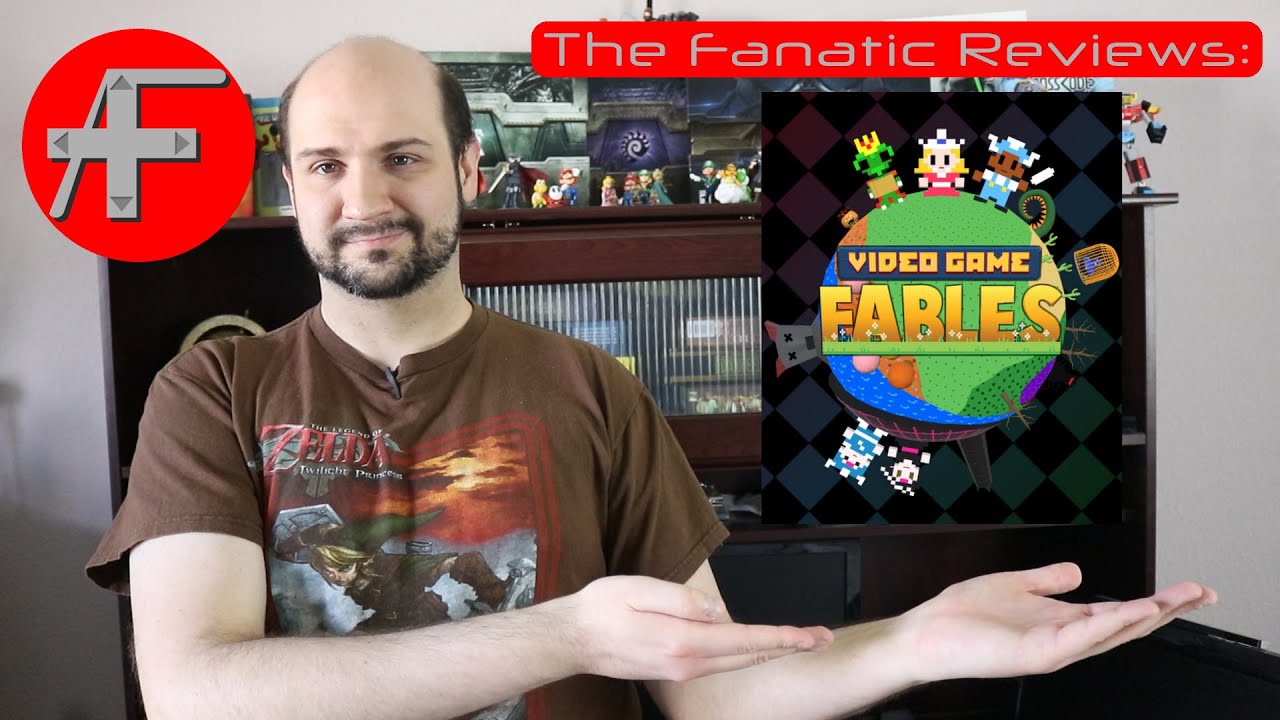