The company formerly known as THQ Nordic, Embracer Group, has announced new plans to preserve video games to “archive and save as much of the video games industry as possible”.

“For us, games are more than just games. Its culture!” the company announced on the shiny new web page for the Embracer Games Archive (thanks, PC Gamer). “It is something created by great people with creative ideas. By building a large archive of physical games, we want to preserve and tribute the games culture for a long period of time.”

While newly launched, the project has already successfully archived 50,000 “games, consoles, and accessories” at its hub in Karlstad, Sweden, and employs a CEO, archive assistant, technical engineer, and supply manager.

Looking ahead, there are plans to build a database and start cataloguing by the end of the year, as well as hopes to “network and collaborate” with “initiatives, museums, and institutions”. The project also intends to exhibit part of the archive “locally and through satellite exhibitions at other locations”, too.

There’s no official “wanted list” yet, but the team does urge collectors to get in touch if they have anything to sell.

“Imagine a place where all physical video games, consoles and accessories are gathered at the same place,” writes Embracer Games Archive CEO, David Boström. “And think about how much that could mean for games’ culture and enabling video games research. This journey has just been started and we are at an early stage.

“At Embracer Games Archive, we believe that games carry a heritage worth celebrating and safeguarding for the future. Our goal is clear – We want to archive and save as much of the video games industry as possible.”

Embracer purchased the rights to big franchises such as Tomb Raider and Deus Ex from Square Enix earlier this month, and now Embracer has highlighted its hopes for the future following this acquisition, saying” “after the end of the quarter, we further strengthened our development capabilities and IP-portfolio by entering into an agreement to acquire Crystal Dynamics, Eidos Montreal, and Square Enix Montreal, including Tomb Raider, Deus Ex, Thief, and Legacy of Kain and other IPs. It also owns Gearbox, too.

“We see a great potential, not only in sequels, but also in remakes, remasters, spinoffs, as well as transmedia projects across the Group.” 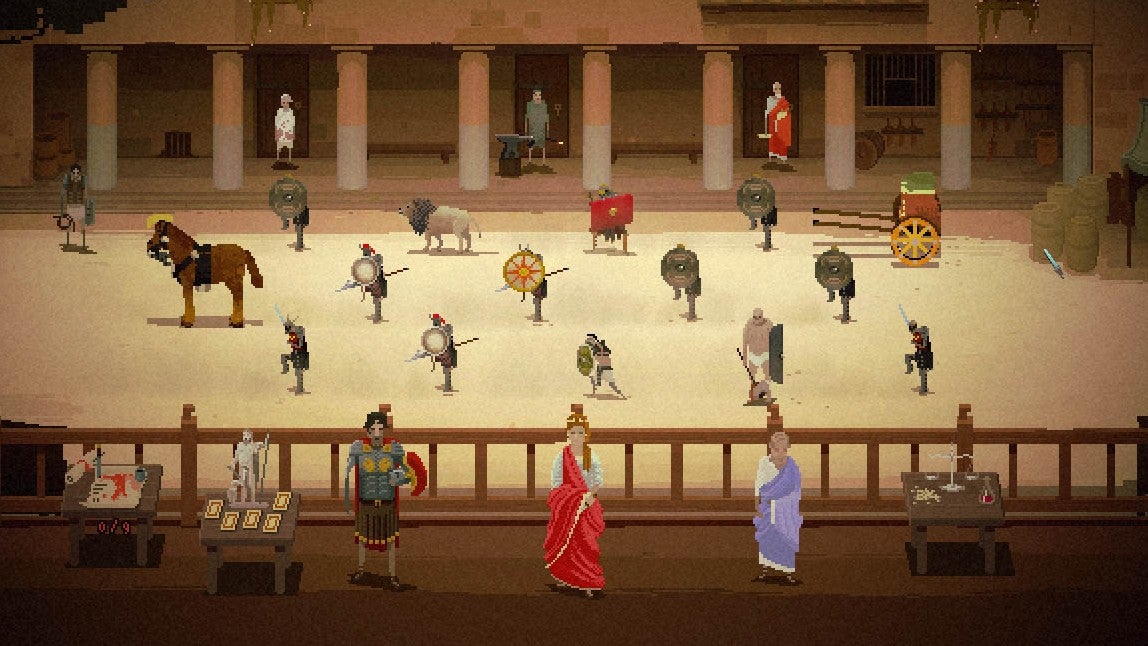 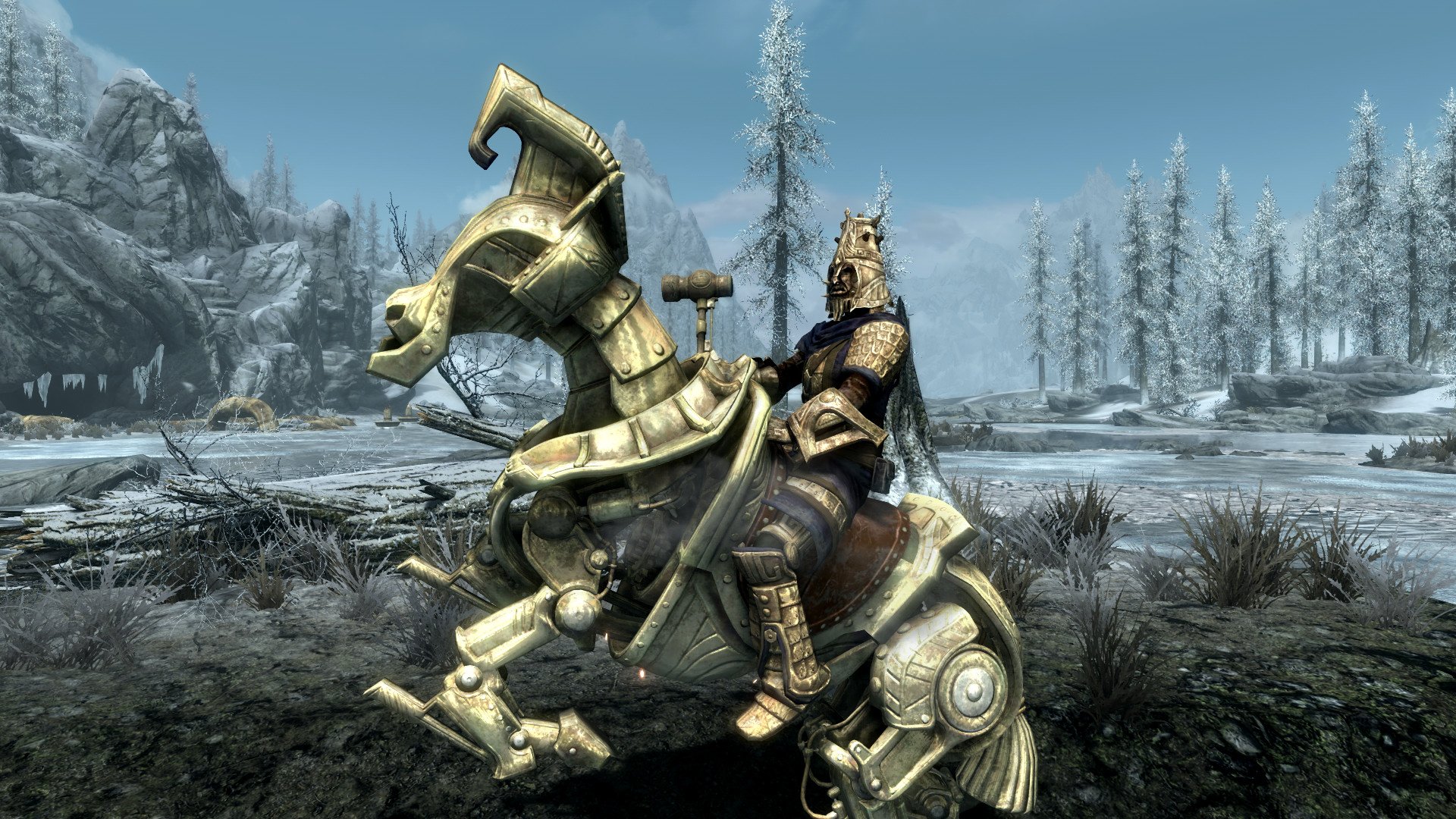