The devastatingly stylish first-person photography game Umurangi Generation arrived on Game Pass today, so here’s me to nudge you to try one of our favourite games of 2020 (and 2021’s IGF Grand Prize winner). I can’t think of many other games which have you photographing scenes of daily life and struggle amidst a Neon Genesis Evangelion-grade cataclysmic kaiju event. It looks and sounds fantastic, too, with cool Jet Set Radio vibes.

Umurangi Generation is set in the retro-futuristic city of Tauranga, Aotearoa (New Zealand). It’s contained within walls errected by the UN while jets and giant mechs and monsters battle outside, with distinctly Evangelion-y apocalyptic consequences. Each level is a snapshot of a place, a small section of city to explore as a photographer with a checklist of objects you must photograph.

So off you go, exploring a rooftop, or a street party in a block locked down after a severed mech arm fell on it, or a condemned housing district, or a train buffet car filled half with soldiers and half with civilians as it rattles across a bridge through twisted ruins over pink waters. And you’ll be looking to snap photos of subjects like a kiwi, or two rifles, at least four spray cans, or 20 sticky notes, with some requiring you use a specific lense types. Some subjects are quite hidden and some can be fiendish little puzzles, perhaps being of graffiti rather than an object, or requiring careful framing to fit in objects or chop up text.

Some photographs turn into a frustrating pixel hunt. Levels being on a timer makes that worse. And the movement can be mighty janky. These irksome bits could ruin some games but I’m very happy to push through in Umurangi Generation. And hunting for objects does at least make me pay more attention to the world.

The near-future Tauranga is a hell of a place, styled somewhere between cyberpunk anime and Jet Set Radio. The game has a gorgeous lo-fi look and is crammed full of details. And damn, the soundtrack from ThorHighHeels is fantastic, dancing across so many styles. But while the kaiju and mecha grab attention, smaller—and more pervasive—problems become clear as you pore over places for photographs.

The UN presence is not gentle, and not wholly welcome. Disparity and strife between the poor, the peacekeepers, and the rich become even clearer in the add-on, Macro (which is included with the Game Pass version). And just as the kaiju threat very visibly escalates across the game, the societal tensions escalate and tip over to brutality. But, life goes on despite catastrophe. Society insists that life goes on. Sure, the Australian city of Sydney was apparently destroyed by flooding but hey, billboards suggest a nice trip to New Sydney in its place (“Don’t mind the smoke!” they say). And if the sounds of battle are getting to you, another billboard suggests soundproofing. The entire city is plastered in posters that advertise escapist VR experiences, and offer mild warnings of infectious brain parasites, and implore you to enlist with the UN, and offer to plaster over the cracks of catastrophe, and stick the American flag on everything, and sell BPA-free pasta. Individual soldiers can seem just as crushed by the whole experience. Kaiju are only the giantest problem. Still, in the cracks, people gather, communities support each other, and they resist.

It is a striking vision of society fortifying and flexing its power while the world ends, with the bonus spectacle of mecha.

Oh, and it can be fun to practice photography in this pretty place, especially once you start unlocking extra lenses and options and things.

Umurangi Generation is a hard sell for some, I know, especially when even fans grumble about puzzles and movement. But it is on Game Pass now, for PC and Xboxes. Do have a look. Follow a guide for tricky photos, if you must. 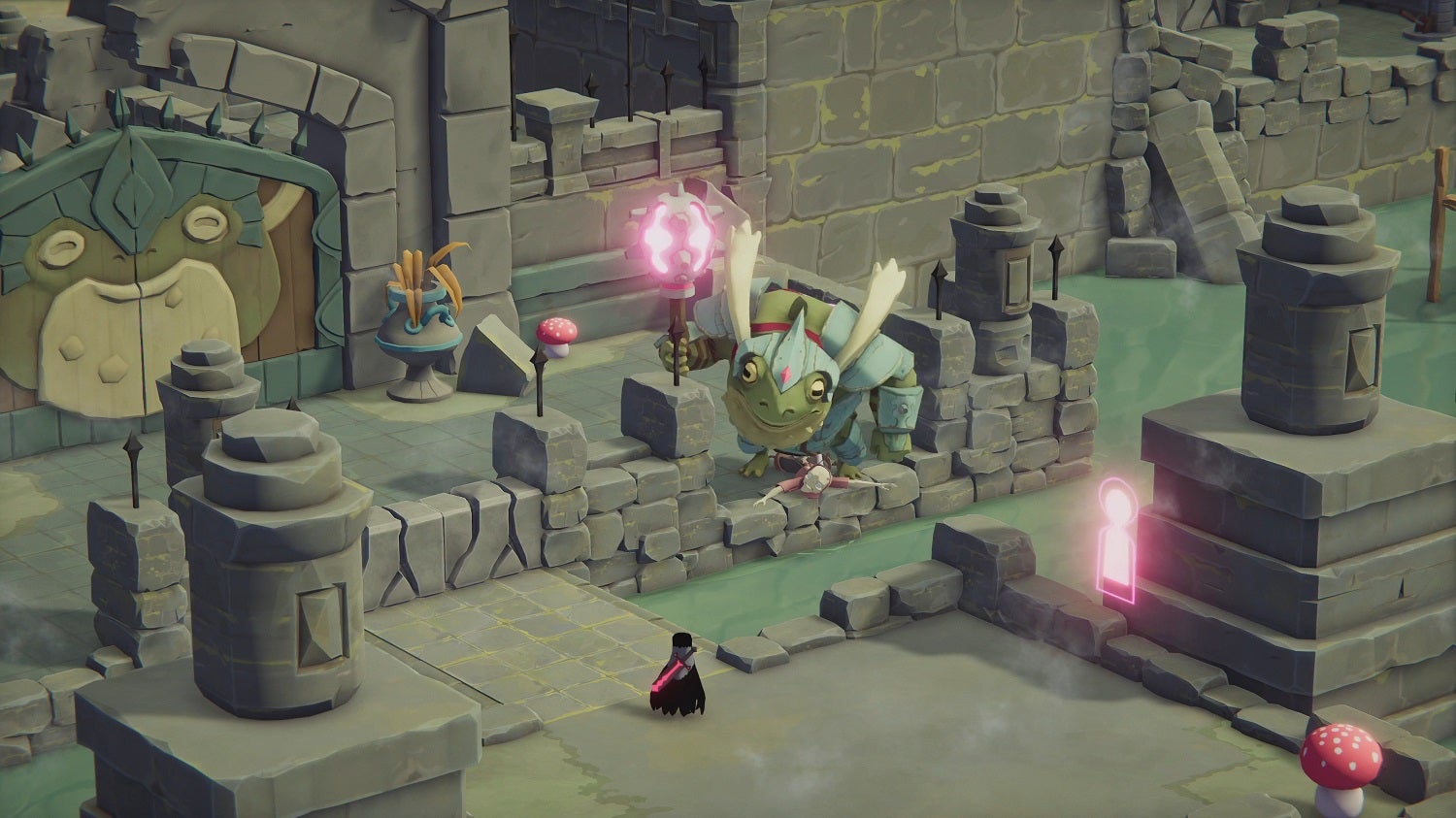