A side-scrolling roguelite with a penchant for randomness that leads more to messy frustrations than the Lovecraftian legends it wants to produce.

Source Of Madness is a side-scrolling roguelite set in a Lovecraftian setting populated by twisted Bamzooki. And it’s a world where everything been procedurally generated with the help of machine learning. This makes for some fabulous, gloomy aesthetics and tormented beasts, but also means it’s a messy roguelite with a loop that leads more to frustration than anything else.

The game goes BIG on procedural generation, if you hadn’t guessed. Its levels and enemies are all powered by a combination of proc-gen and AI machine learning. This means won’t find the same octopus with cleavers for suckers twice, oh no. Between each successive run the octopus gets whizzed through a limb factory of code where robots swap out its body parts like Lego. If the proc-gen production line was Inside The Factory filmed behind the scenes, Greg Wallace would bound around the production line and roar, “THAT JUST SCREAMS INDUSTRY DOESN’T IT? THAT’S HEAVY DUTY”.

But forget procedural generation for a bit, because without it the game’s core resembles that of your usual roguelite. You’re an acolyte of the Loam Lands, a Lovecraft-inspired world of spiky buildings and jiggly strips of flesh. The aim is to uncover the secrets of the Tower Of Madness through the process of roguelite erosion, a.k.a. chipping away at it over many generations. Die, and you can spend blood and blue orbs you’ve earned from fallen enemies on permanent upgrades that’ll help you not die as fast the next time around. You get the drill.

And if the drill is done well, like Rogue Legacy 2 or Dead Cells, then you get The Itch. No matter how swiftly a run ends, you’re rewarded in some way or another, whether that’s gold to spend on a valuable upgrade or an entirely new encounter you’re excited to revisit. The “Just one more run” urge reels you in, like Robson Green catching a grouper off the coasts of Ecuador.

Having played lots of roguelites over the years, I’ve learned to trust The Itch. Unfortunately, Source Of Madness doesn’t tingle any pores or give me a rash. Pushing further into the game doesn’t reward as much you’d like, often dishing out quite paltry rings or hoods for your efforts – rings act as your right and left jabs, while hoods are your sole armour piece, offering health benefits and stat boosts. There are other things too, like little turrets you can place or hovering companions that fling orbs at enemies. The variety isn’t an issue, but when you’re finding stuff that’s barely any better than what you’re wearing, it’s hard for your willpower not to deflate bit by bit.

Even if you do find a powerful item, it rarely excites. They just don’t feel all that impactful when you press the trigger, and it’s thanks to the game slight jankiness. I spent lots of Blood I’d gained at one of two big skill trees back at base on a spell called “Flame Wave”. Flame Wave. Cor, it sounded so cool! But in practice, it was a rather disappointing blur of fire that flicked over enemies and made some measly damage numbers pop-up.

Other spells are a bit better, like a bamboo blast that fires spikes in a big circle. Charge it up, leg it into an enemy, and it’s like letting off a massive shotgun blast. There’s also a basic slash that cleaves at enemies with a squish and a squelch. Once you’ve unlocked more acolyte classes like Pyromancers and Bloodmancers you’ll quickly gain access to bigger, badder spells in the skill tree. But it’s a long, grueling road for a roguelite that’s too wobbly.

Wobbly? Yeah, Source Of Madness is what you’d get if Bamzooki usurped us as rulers of this planet: a dark, twisted world of Lovecraftian nightmare, populated by rainbow-coloured stick insects and fluorescent crabs that look like they’ve been soldered onto bowling shoes. Enemies are skittering, gangly beings that flail horns and spit goo, which makes them menacing, sure, but they make combat and survival an absolute lottery.

This is where the game’s procedural generation bites it in the arse. Roguelites shine when they’re refined to a tee; no excuses allowed. Rogue Legacy 2 is a prime example of a perfectly tuned roguelite loop. Maps and enemies are clear, coupled with precise movement and attack powers. Die and you’ll struggle to find an excuse aside from, “yep, that’s my bad”. Source Of Madness and its writhing Bamzooki enemies, coupled with loose movement and imprecise attacks, makes for a bevy of excuses when you succumb to a smack or whatever it was that killed you.

And possible excuses aren’t something you’d want from any roguelite, right? They need to be sealed shut, with all the many nuts and bolts that hold them together screwed tight. Death should be something you control, but Source Of Madness’ love of random often means it’s out of your hands. Attack patterns are hard to learn when beasts are pieced together by an AI machine, so you’re forever approaching each fight tentatively. This makes for many tense encounters! But tension also stems from distrust in the game itself. It’s hard to read enemy attacks as they QWOP around, and you’ll almost certainly take a huge hit from one of many limbs or projectiles – but which one was it?!

Where the procedural generation really shines is in the world and its gloomy, aesthetic. Each run is relatively fresh, with dank caverns and spiky buildings giving way to rooms that resemble giant intestinal tracts. And over multiple runs the game hits you with more and more random events. There’s a googly eye slot machine that’ll reward you with things like special items and extra cash if you’re willing to gamble blood. Hidden rooms give way to mega-zooki and golden chests, if you’re able to survive.

I tried my damnedest to like Source Of Madness… but it all comes back to The Itch. The game has its moments and the world’s beautifully horrid, but when everything’s churned out of a machine-learning bot it makes for a roguelite that’s too random. Yes, you’ve got to think on your feet, but a lack of defined margins means your life’s often snuffed out by mess. And mess leads to frustration. And frustration leads to excuses. When you’re pinning your demise on the game itself, it’s hard to summon the willpower to push on. 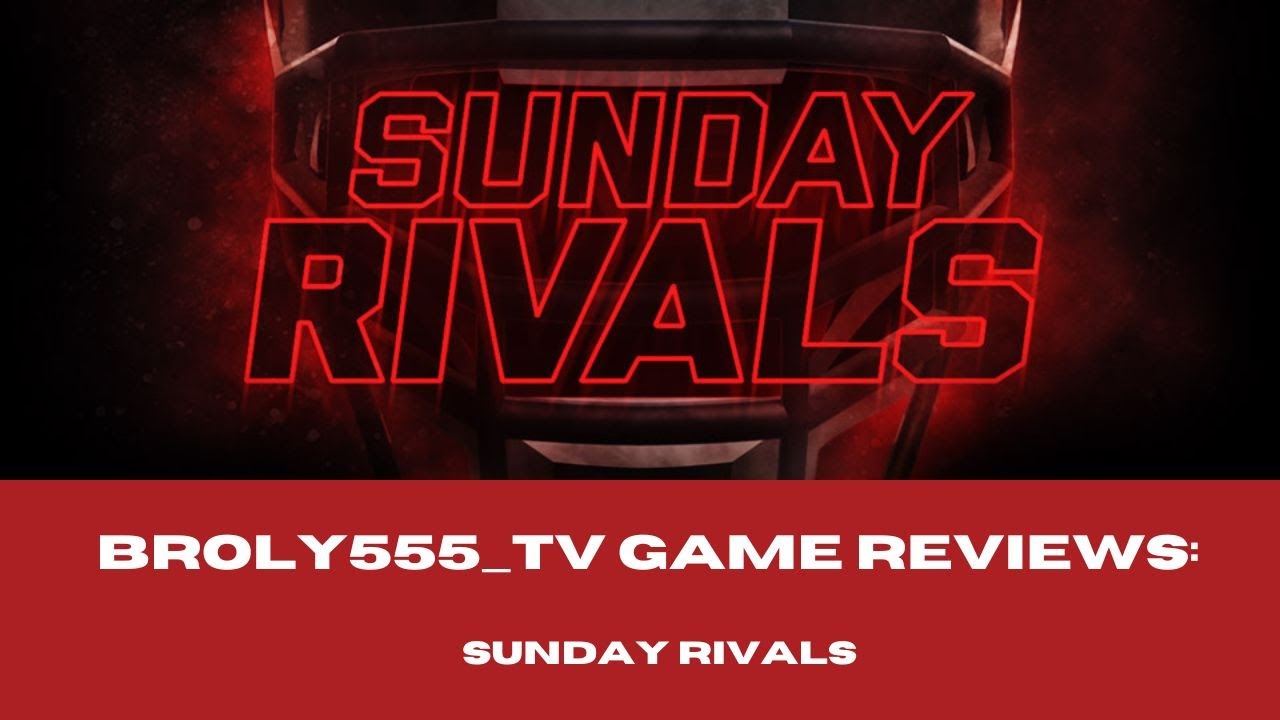 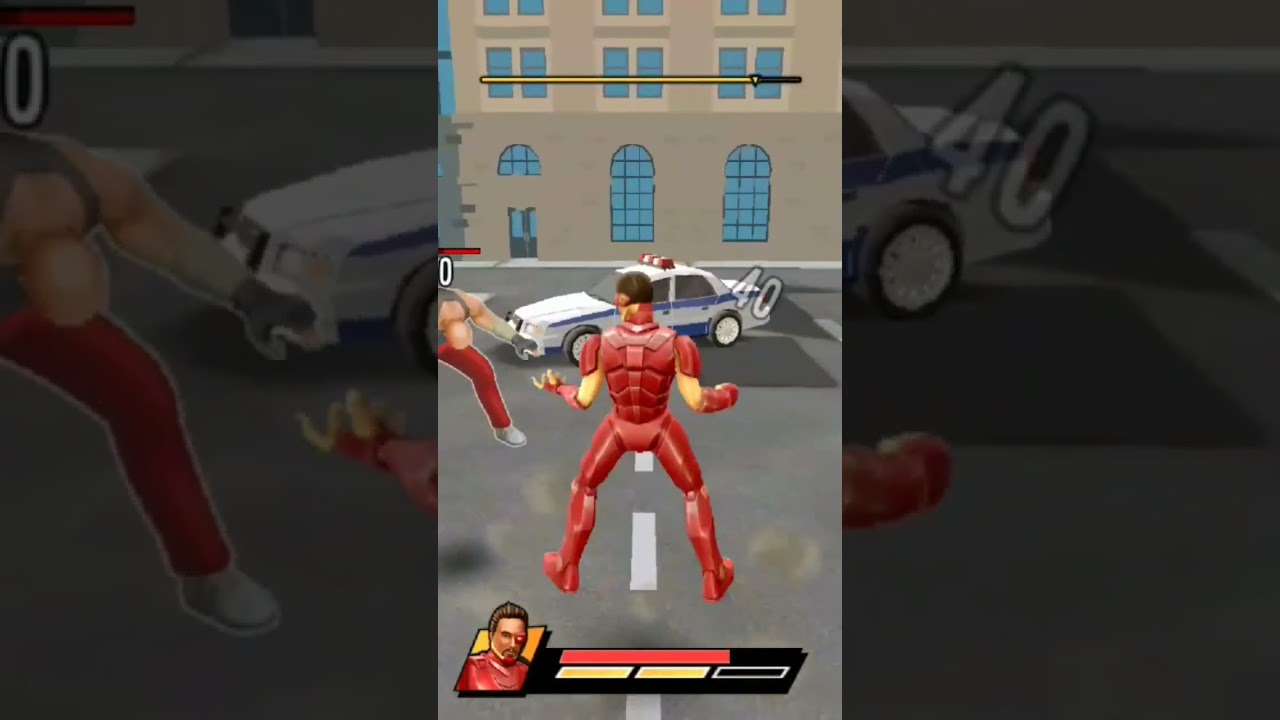 New video is out of game reviews #shorts #ironman 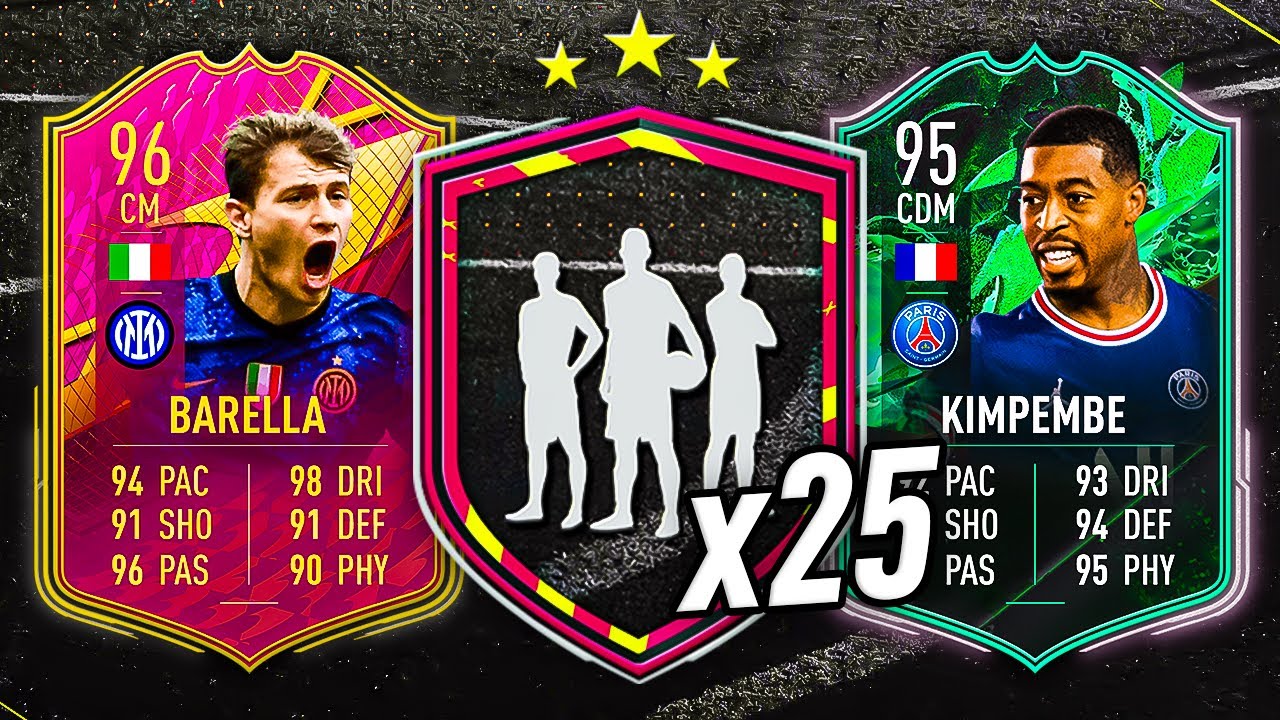 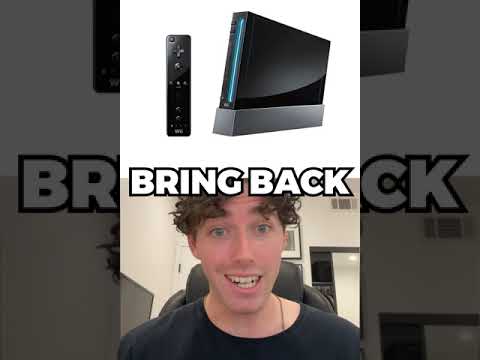