For The Quarry, the latest story-driven horror game from Supermassive Games, the campfire setup is partially an homage to ’80s-era horror and teen slasher movies like A Nightmare on Elm Street, Halloween, and of course, Friday the 13th. It’s also partially a case of not fixing something that isn’t broken. In fact, a lot of The Quarry will be familiar to anyone who’s played Supermassive’s other games: 2015’s Until Dawn or the three games of the ongoing Dark Pictures anthology series. Supermassive has a pretty specific formula that works for its brand of cinematic adventure game, and it doesn’t deviate from it with The Quarry–meaning that if you like its other games, you should have a fun time with this one. 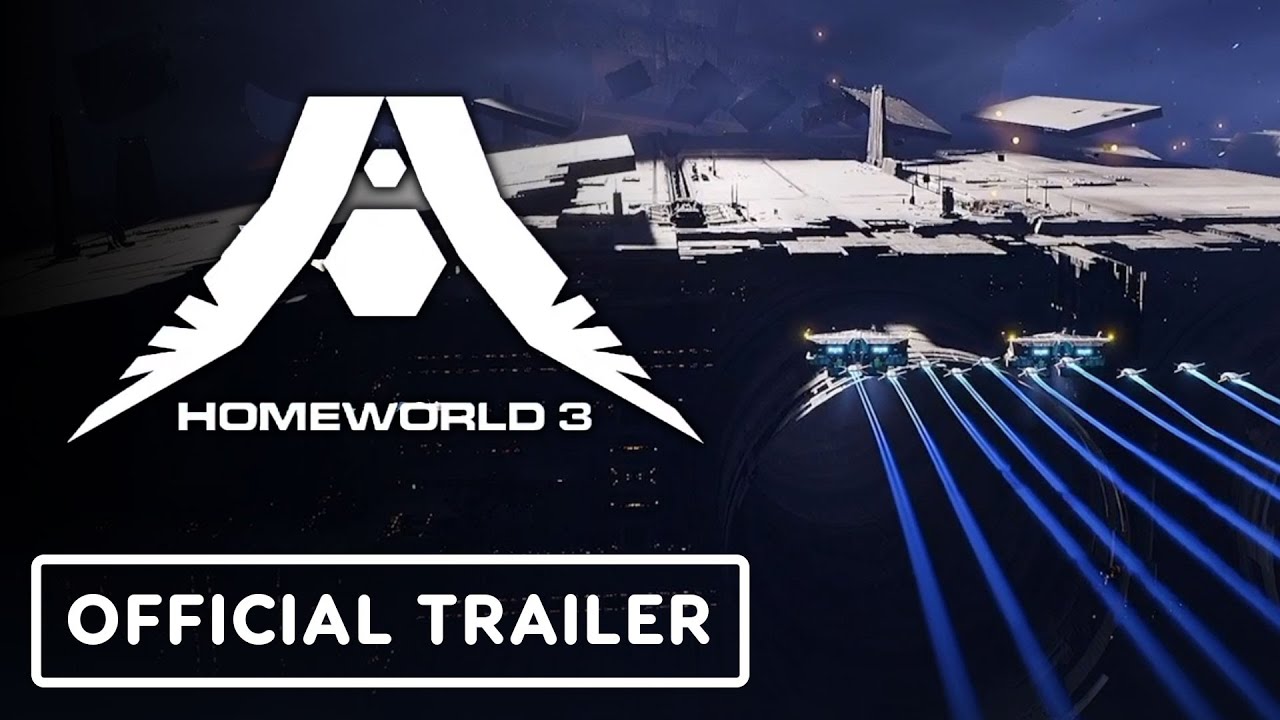 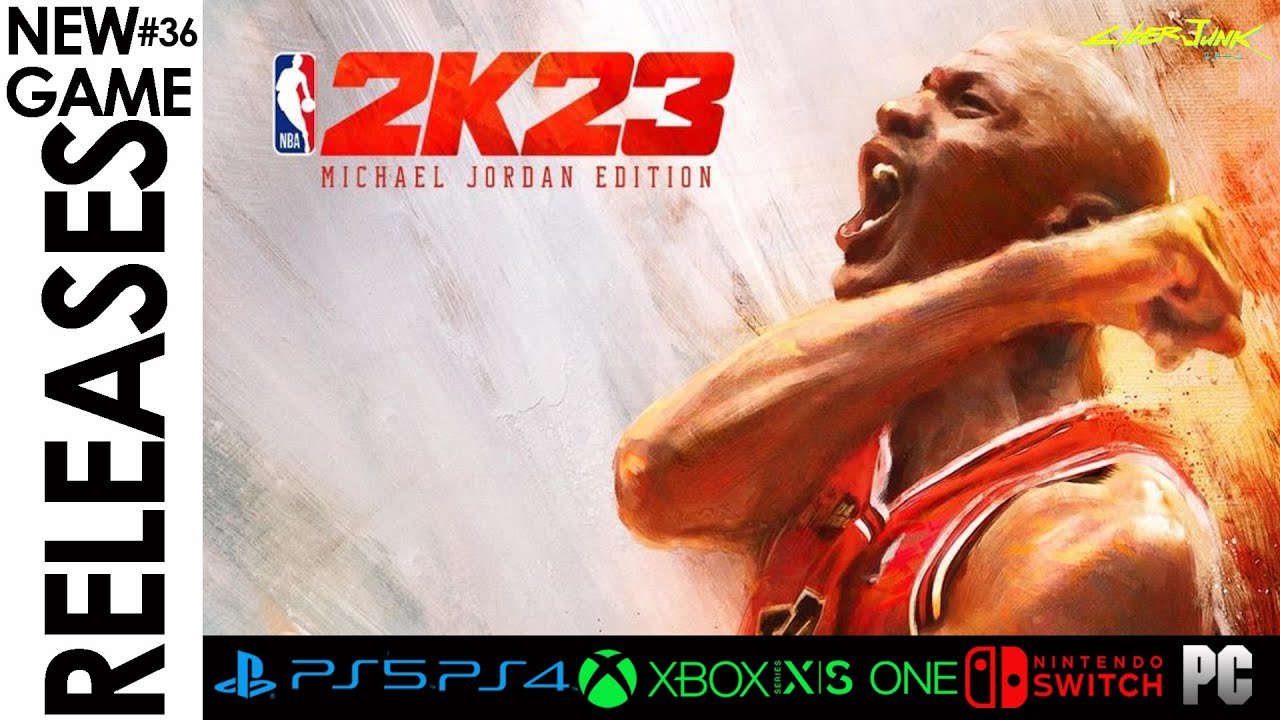 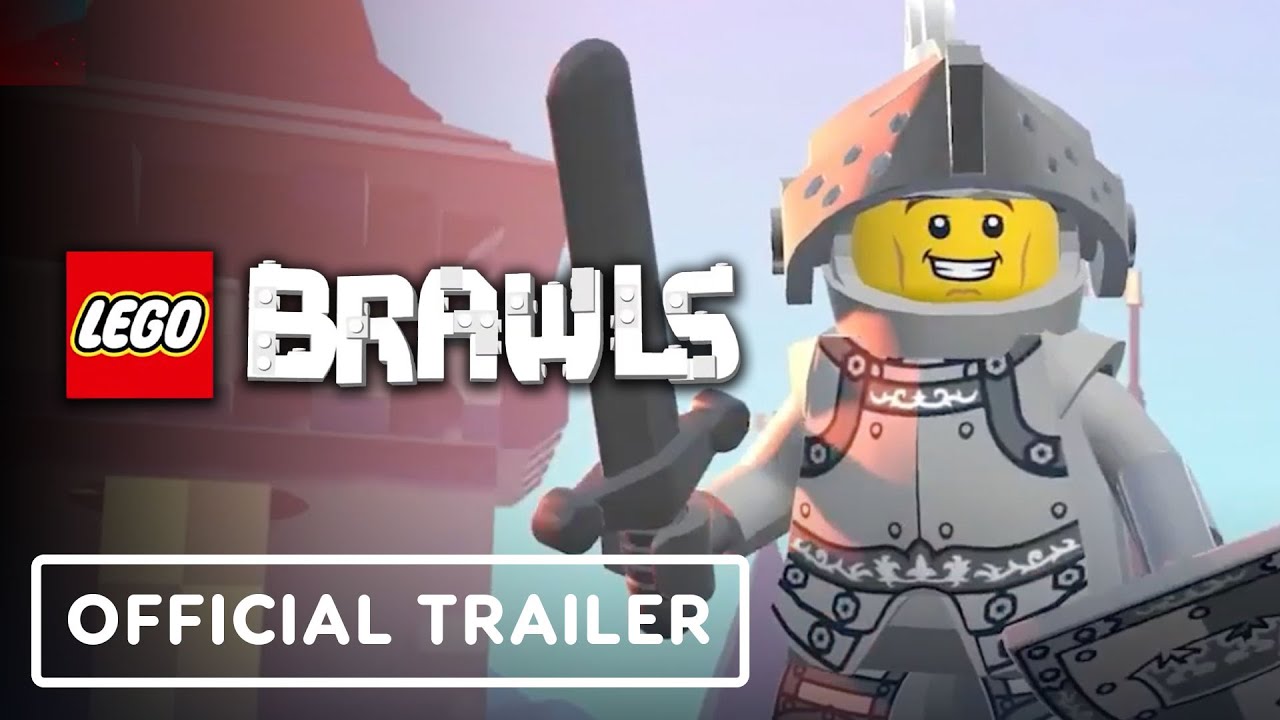 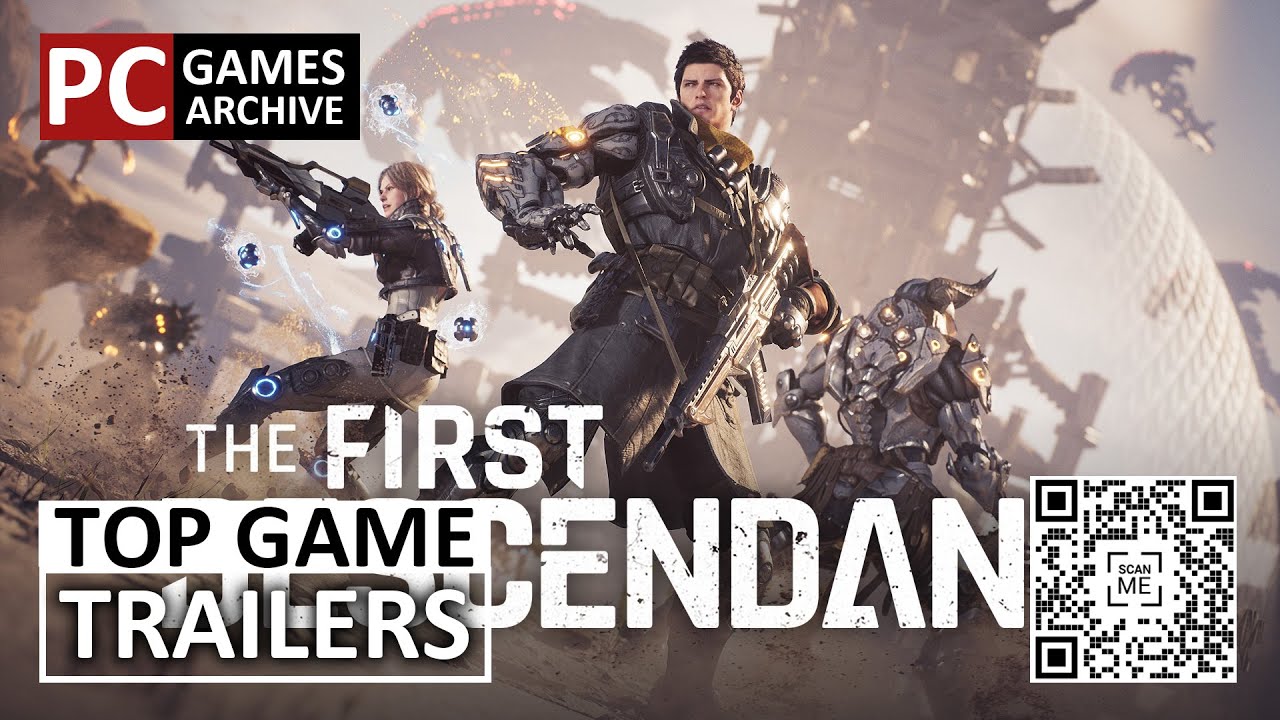