Crossfire: Legion is a perfectly adequate RTS capable of generating some spectacular player-driven action, but it’s so keen to be the next Starcraft that it skips right past much of what made Starcraft great in the first place.


I feel a bit sorry for Crossfire: Legion, which appears to have suffered the worst launch imaginable for a fast-paced competitive RTS game. Since releasing last week, its all time peak of concurrent players is less than 400, and the average daily concurrents have slid down to around 100 people in only a few days. Worse, a fair chunk of this already dwindling community has been sorely narked off due to an apparent misunderstanding over how one of Legion’s key features work.


Basically, Crossfire: Legion blends Starcraft-style RTS skirmishes with a sort-of deckbuilding minigame where you unlock new units for your faction by playing matches against other players or bots. It’s designed to get players engaged with the competitive multiplayer element of Crossfire, but the framing of this around an in-game currency appears to have backfired. Some players have interpreted Legion as a pay-to-win microtransaction affair (which it isn’t) while others have simply turned their noses up at the prospect of playing a multiplayer RTS with arbitrary limitations on what units you can field.


In some ways, this is a shame. At its core, Crossfire: Legion is a perfectly adequate RTS. It’s capable of generating some spectacular player-driven action, while its general presentation demonstrates much of the flair developer Blackbird Interactive has become known for. In other ways, however, Legion’s hard-push toward multiplayer is indicative of the larger problems the game faces. It’s so keen to be the next Starcraft that it skips right past much of what made Starcraft great in the first place.


Take the campaign, for example. Crossfire: Legion’s early access release offers four missions of what will eventually be a 15-mission campaign, guiding you through the three factions of its military-cyberpunk dystopia. The first four missions focus on New Horizon, who seem to be a scrappier version of Command & Conquer’s GDI, taking the fight to Crossfire’s baddies Global Risk (which sounds more like a financial consultancy firm than a mercenary organisation).


I say “seem” in the above paragraph because Legion’s approach to storytelling is to get through it as quickly as possible. It may be the game assumes familiarity with the wider Crossfire franchise (I am not myself familiar with it) but it starts with your New Horizon team performing a helicopter assault on a bunch of skyscrapers belonging to Global Risk. It’s all well-produced, with flashy animated cutscenes and excellent voice acting. But it’s delivered with Rise Of Skywalker pacing. There’s no real introduction as to what’s going on, who is who, or why any of it matters.


Indeed, the campaign missions themselves seem to be in a rush to the finish line. The first two missions require no building whatsoever, they simply throw new units at you whenever the game thinks you’ll need them. The third and fourth missions are better, with the third revolving around a stealth unit used to steal resources from a Global Risk base to build your own headquarters, while the fourth sees you embark upon a climactic assault against Global Risk’s main base, clearing it of anti-air defences so it can be obliterated with “bunker-buster” missiles.

Whereas Starcraft’s three factions vary wildly in appearance and playstyle, Legion’s are all slightly futuristic, morally grey private armies that deploy a random assortment of tanks, technicals, helicopters and drones onto the battlefield.


But even these are rapid-fire affairs, easily completable within half an hour respectively. Compared to the whopping campaigns of Starcraft II, four quickfire missions is simply not enough to build a compelling story or properly introduce how each faction works. And Legion’s factions need this introduction more than Starcaft does, because on the face of it, Legion’s armies aren’t that different from one another.


Whereas Starcraft’s three factions vary wildly in appearance and playstyle, Legion’s are all slightly futuristic, morally grey private armies that deploy a random assortment of tanks, technicals, helicopters and drones onto the battlefield. I ended up referring to them as The Red One, the Yellow One, and The Grey One, because colour is about all that distinguishes them at a glance. Even Command & Conquer’s GDI and Nod factions are more distinctive. Do you want to play as NATO, or the one with a big hand for a barracks?


The irony here is that, beneath Legion’s uninspired surface, the game exhibits a fair amount of style and inventiveness. When you build your base, for example, structures don’t arise from the ground. Instead, each building is a sort of self-assembly kit that’s airdropped via helicopter, which really sells the ad-hoc nature of these facilities. The units, too, are more creative than they initially seem. New Horizon’s starting roster includes a unit called the Crocodile which shoots a giant orange energy beam like someone filled a fire engine with Irn Bru, while another is basically a lorry that shoots explosive drones (which is delightfully excessive). When all these units come together in combat, Legion truly comes to life. It’s not especially refined, but if you want to see a lot of stuff blow up very quickly, Legion has you covered.


It also makes small attempts to innovate within the rigorous confines of the competitive RTS. Alongside picking a faction, players choose from a roster of Commanders, each of whom has two deployable abilities that are recharged by killing enemy units. These range from simple healing abilities to AOE attacks like EMP charges and acid rain downpours. Many units also can be upgraded with active abilities, like the Cheetah’s harpoon that pulls enemy aircraft out of the sky to make them vulnerable to attacks from ground vehicles.


Sadly, Legion’s own commitment to MAXIMUM SPEED once again works against it here. The game plays so fast that, by the time you’ve selected a unit and triggered its ability, the fight is almost over. From the off, Legion demands a level of precision and responsiveness that you’re simply not going to possess unless you’re either an experienced Starcraft player or sixteen years old.


This is where the campaign needs to step up. It should be teaching you not just your basic RTS numeracy and literacy, like how to move units and build structures, but also effectively guiding you in using elements like groups, hotkeys, and build strategies to give you that foundational knowledge you can then take into the multiplayer. Maybe the later campaign levels will do this, but to me, fifteen missions to cover three factions doesn’t seem like enough, especially when the first act barely takes you beyond learning the alphabet.


I hope Blackbird can turn Legion’s ailing fortunes around. Not simply because good RTS games are rarer than white rhinos these days, but also because I genuinely think Legion has potential. It’s not as derivative as its theme makes it appear, and despite the ruckus it caused, the idea of earning new units through play is not entirely without merit. Nonetheless, with the campaign being as anaemic as it is, right now I’d only recommend Crossfire: Legion if you already know your way around fast-paced, competitive RTS games. 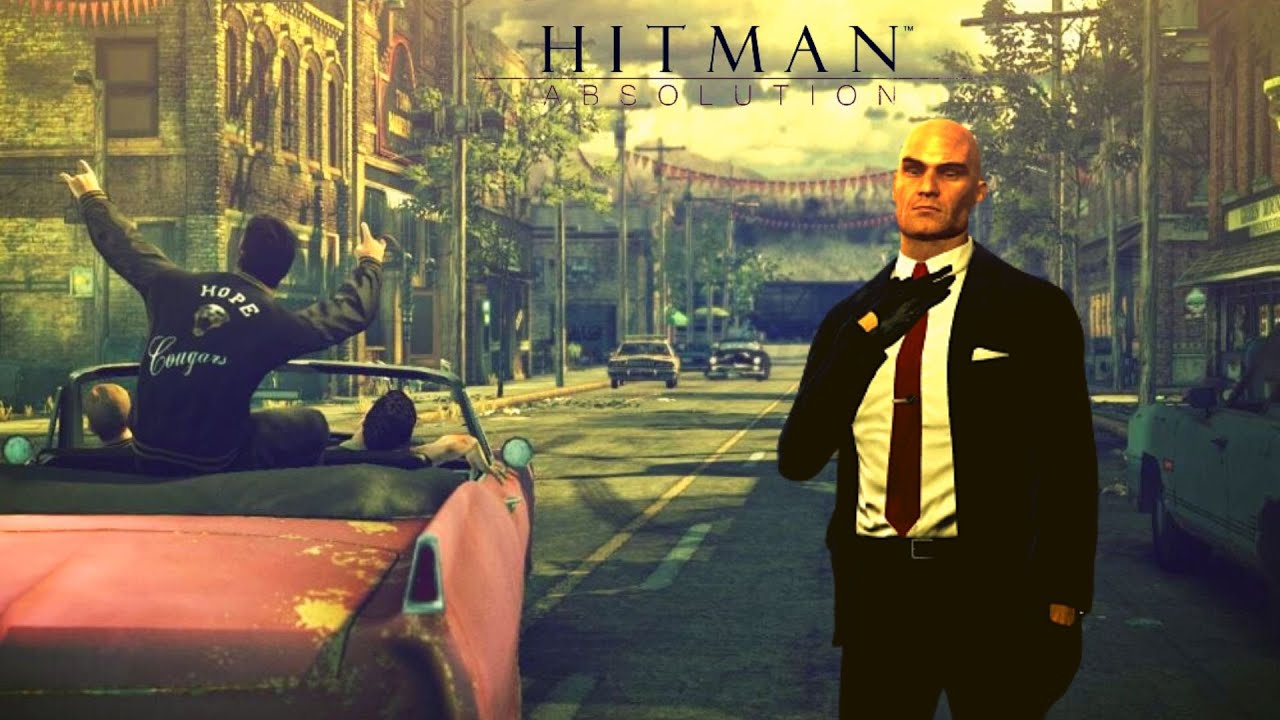 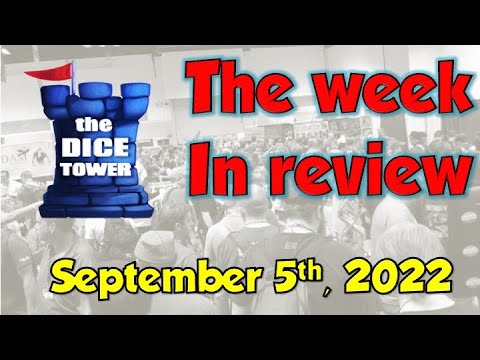 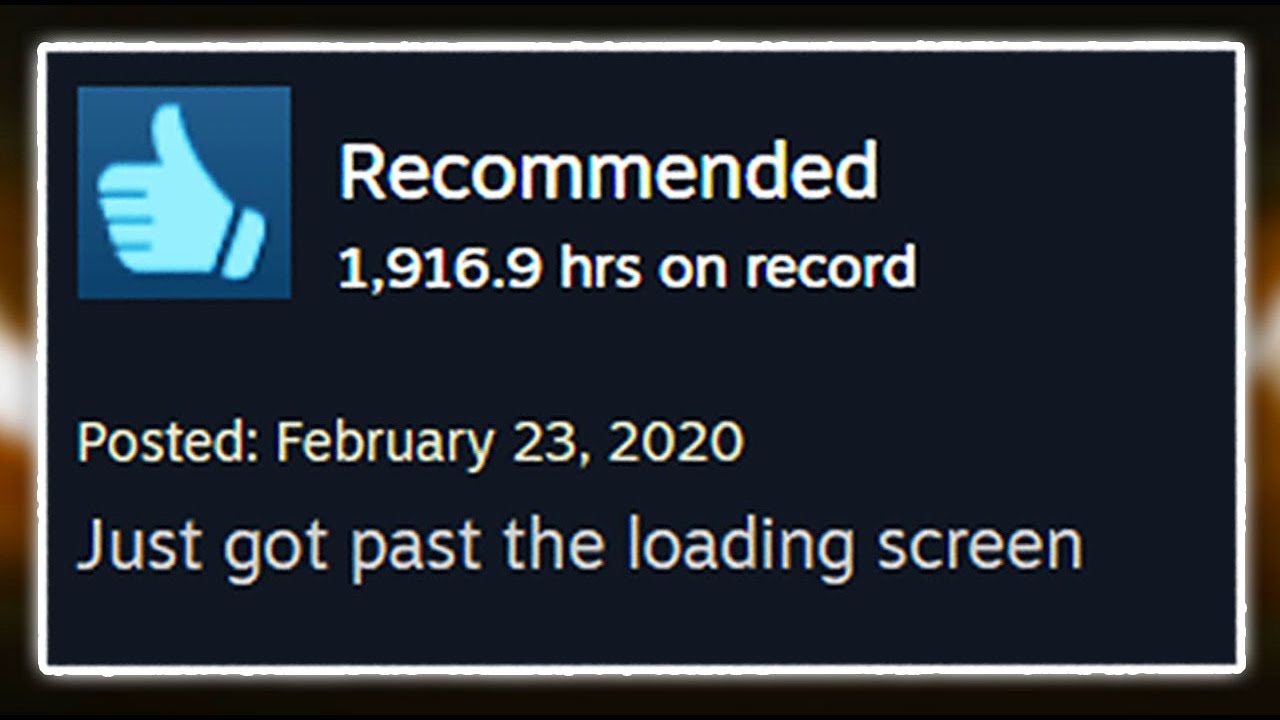 Guess The Video Game Based Off The Weird Steam Review!