When RARE left Nintendo and went to Microsoft, many were excited to see what the new duo would do with the Banjo-Kazooie franchise. Instead of getting a third numbered entry, fans were given Banjo-Kazooie: Nuts & Bolts, a spin-off about building vehicles to take on challenges.

To say the reception to this game was mixed would be an understatement, and it only made fans more eager to see what the next true entry in the franchise would be. Unfortunately, that third numbered outing is yet to come, and may never happen. That’s why one fan has stepped in to share his vision.

Project Dream has cooked up their own idea for Banjo-Threeie, and to tell the truth, it looks good enough to be the real deal. From environments to character models, everything looks like a fan’s dream come true. There’s little doubt this trailer would whip up incredible hype if it were an official project from Microsoft and RARE, but sadly, this is just a fan’s take on what could happen next.

Perhaps one day we’ll see a third entry get announced, but with each passing year, the hope dwindles. If anything, these fan creations let the powers that be know there’s still big interest in the bear and bird returning. 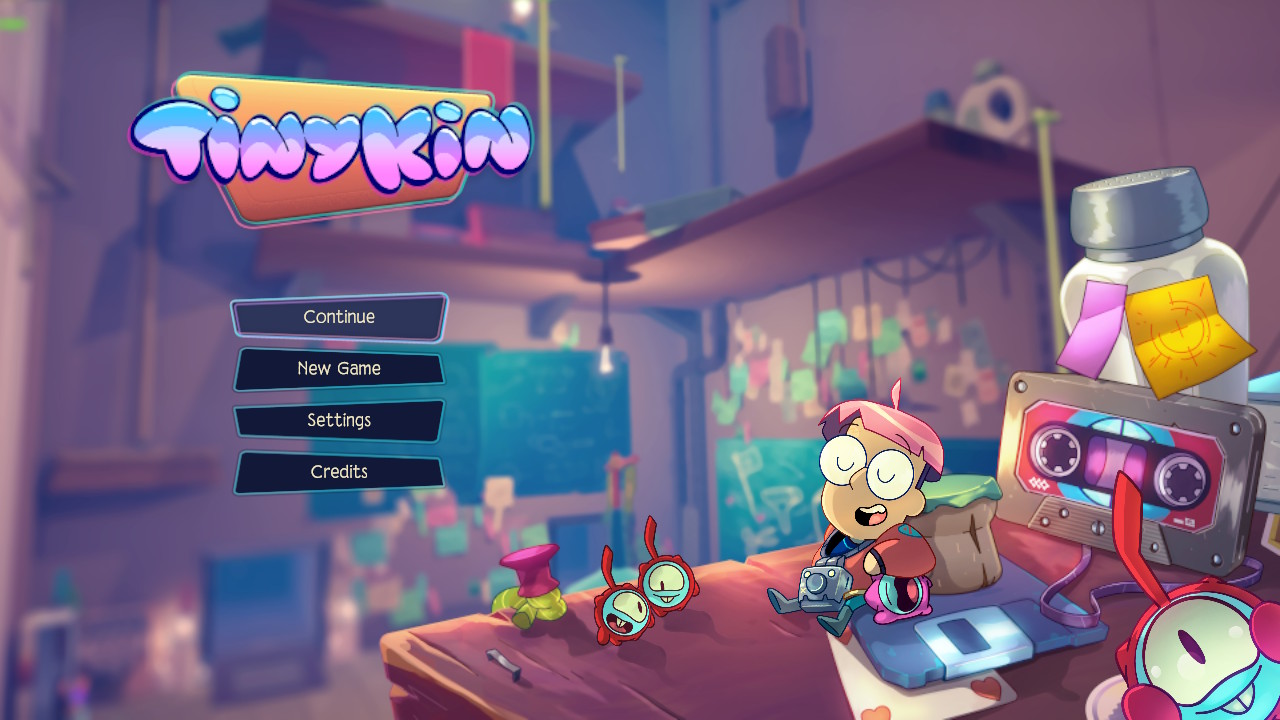 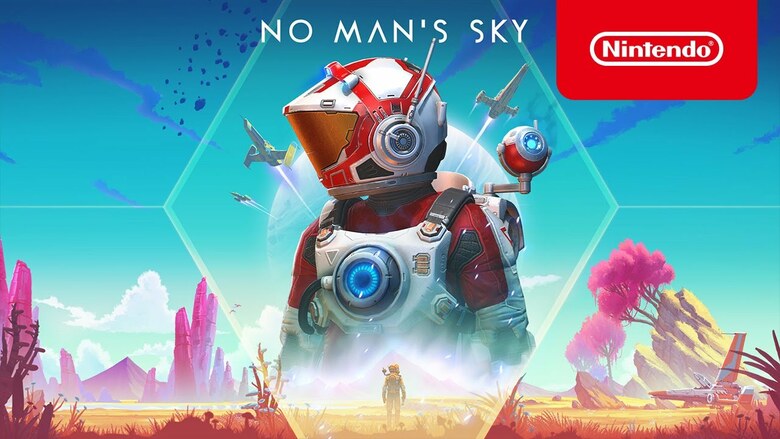 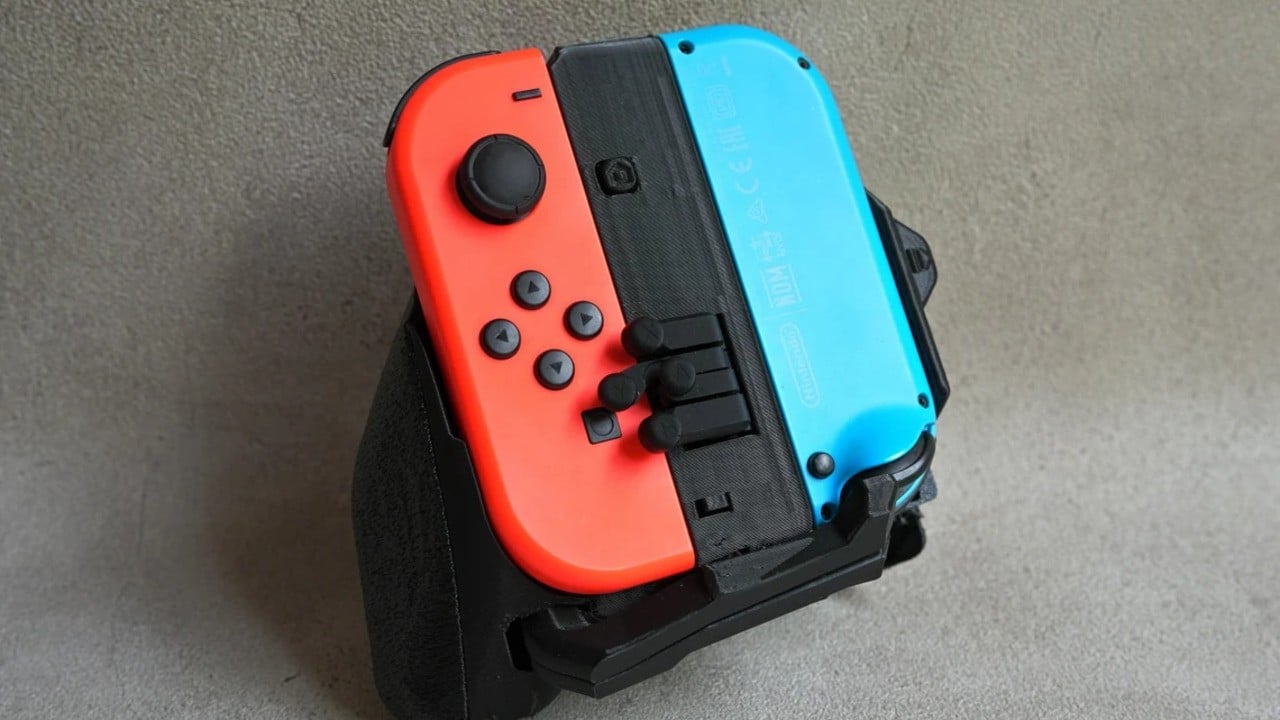 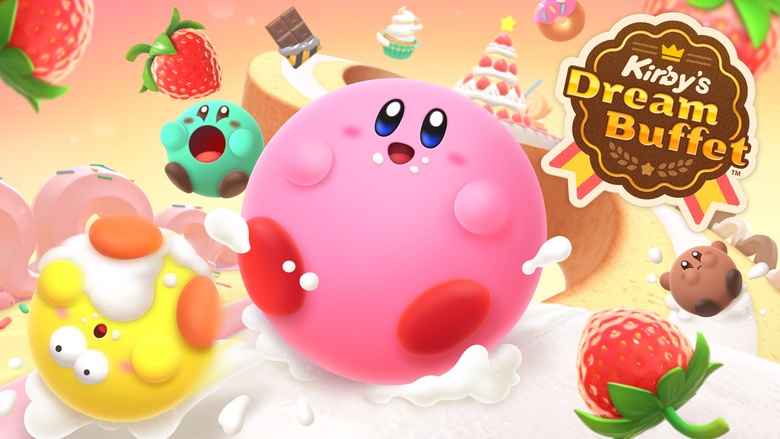