The mark of our podcast shall scar thy DNA

Once upon a time (1991), Osaka-based video game company Capcom applied broad pop culture references (with a few stereotypes sprinkled on top) to three punch buttons and three kick buttons. The result was Street Fighter II, a massive hit and one of the most significant video games ever made. Many updates and revisions followed as the game became a pop culture titan all unto itself, with all the usual media tie-ins one might expect.

Six years later, in an arcade landscape full of games that were absolutely made because of Street Fighter II, Capcom released a sequel: Street Fighter III. Was it as ground-breaking as part 2? No. Did it delight the now-massive legions of fighting game fans around the world? Also no.

Host Diamond Feit returns to the streets along with returning scrapper Shivam Bhatt (from the Casual Magic podcast) and welcomes first-time guest John Learned, creator of The Annotated Third Strike video series. Together, these three delve into the troubled development of Street Fighter III, explore its oddball cast of new faces, and break down how Capcom turned an epic flop into a competitive masterpiece that still holds up 20+ years later.

Relevant links to our conversation include this Shmuplations translation of Capcom staff interviews from the 1990s, these three official chats with Tomoshi Sadamoto, and Matt Leone’s oral history of Street Fighter III featuring many expert opinions in hindsight. Choose and pick the best one!

Description: We awaited your return, warrior! Continuing our series on Capcom’s famous fighting franchise, Diamond Feit, Shivam Bhatt, and John Learned parry an innumerable amount of blows in order to cover the entire saga that is Street Fighter III.

Retronauts is a completely fan-funded operation. To support the show, and get exclusive episodes every month, please visit the official Retronauts Patreon.

Outstanding artwork for this episode by Greg Melo and S-rank editing thanks go to Greg Leahy. 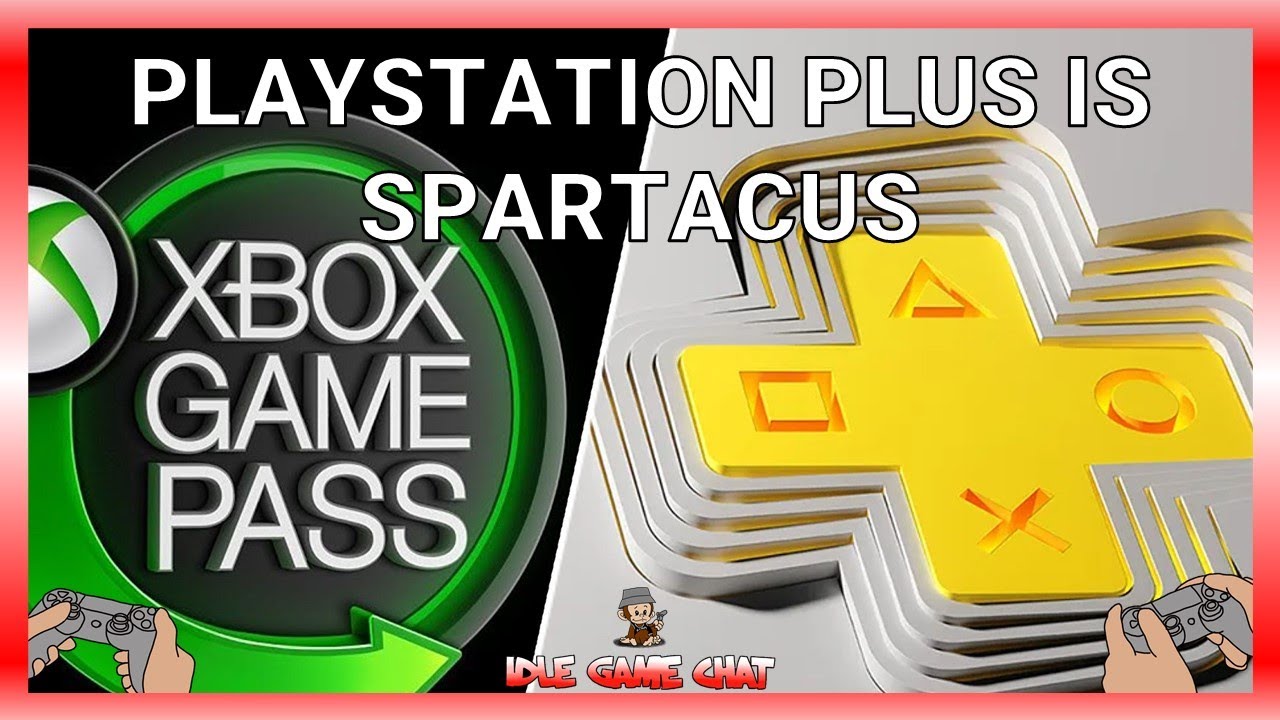 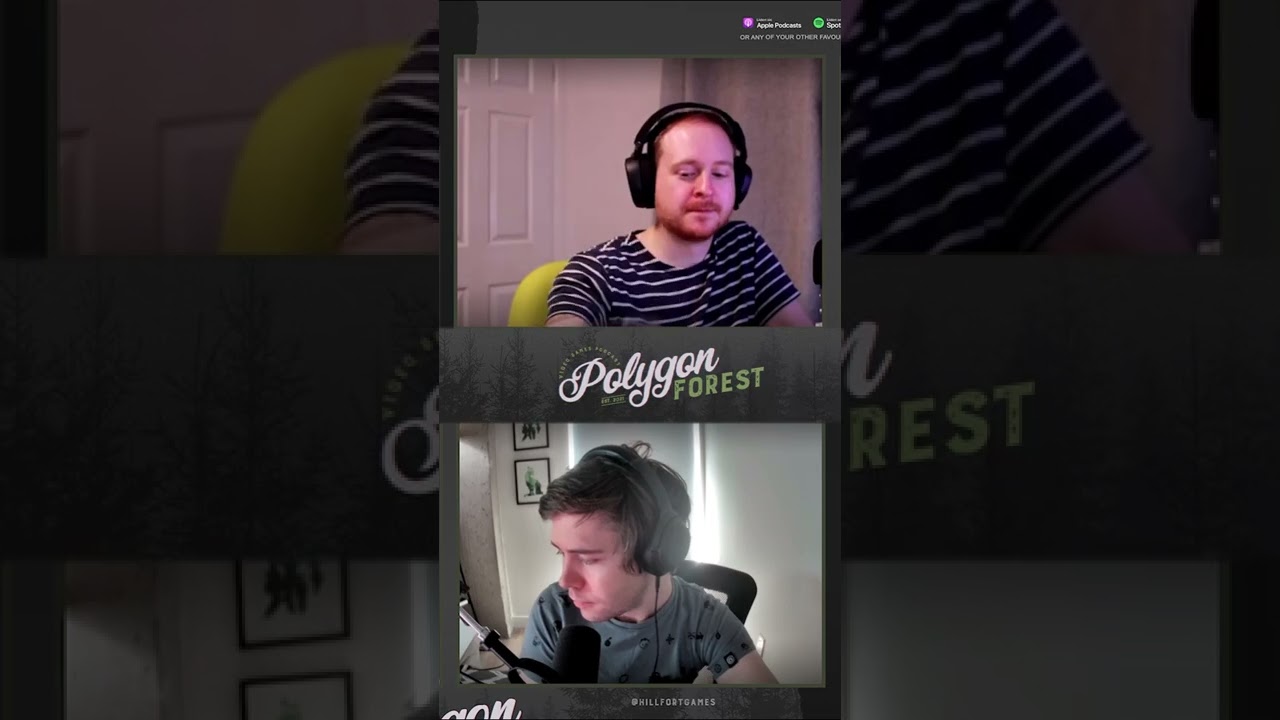