Get ready earthlings, Crypto is back (no, not that planet burning kind). THQ Nordic has revealed that Destroy All Humans! 2 – Reprobed is heading our way on 30th August, with alien invader Crypto – or to be more precise, the next Crypto: Cryptosporidium 138 – leading the charge (ok, so maybe “that planet burning kind” is actually still accurate…).

THQ has promised this release will be a faithful remake of 2006’s alien filled caper, complete with “five huge open-world areas”. These areas are Bay City, Albion, Takoshima, Tunguska, and, what with this being a game with an out of this world entity roaming through its maps, the Moon.

But, who exactly will players come across within these vast maps? Well, as Destroy All Humans! 2 – Reprobed is set in the swinging ’60s, you will have to deal with more than a small handful of hippies on your quest for glory. Oh, yes, and there is also the small matter of the KGB as well. You can check out the latest trailer for Destroy All Humans! 2 – Reprobed below.

While this release will be staying largely faithful to its original source, there are a few little updates to look out for. Namely, Crypto’s flying saucer.

THQ has revealed that “abducting humans in certain numbers (you’ll have to follow the recipe!) will unlock new skills”. I am not sure what said skills are but sounds fun all the same.

In addition to this news, we also now have official confirmation of the leaked multiplayer “standalone DLC” for the Destroy All Humans! series known as Clone Carnage.

In Clone Carnage, four players will be able to wreak havoc online. Or, if couch co-op is more your thing, it will also cater to you, as two players can destroy in local multiplayer. You can see the brand-new trailer for Clone Carnage below. 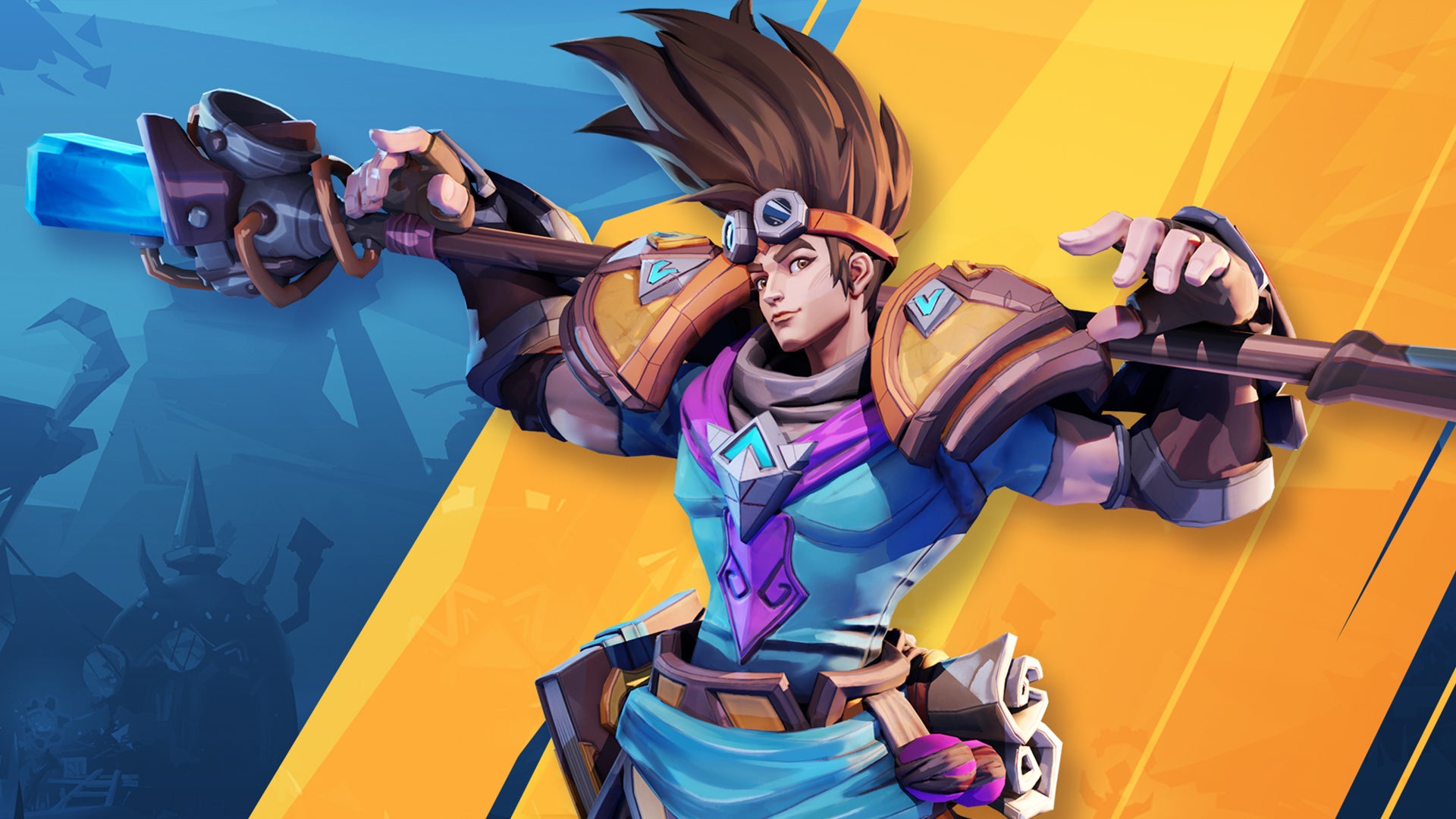 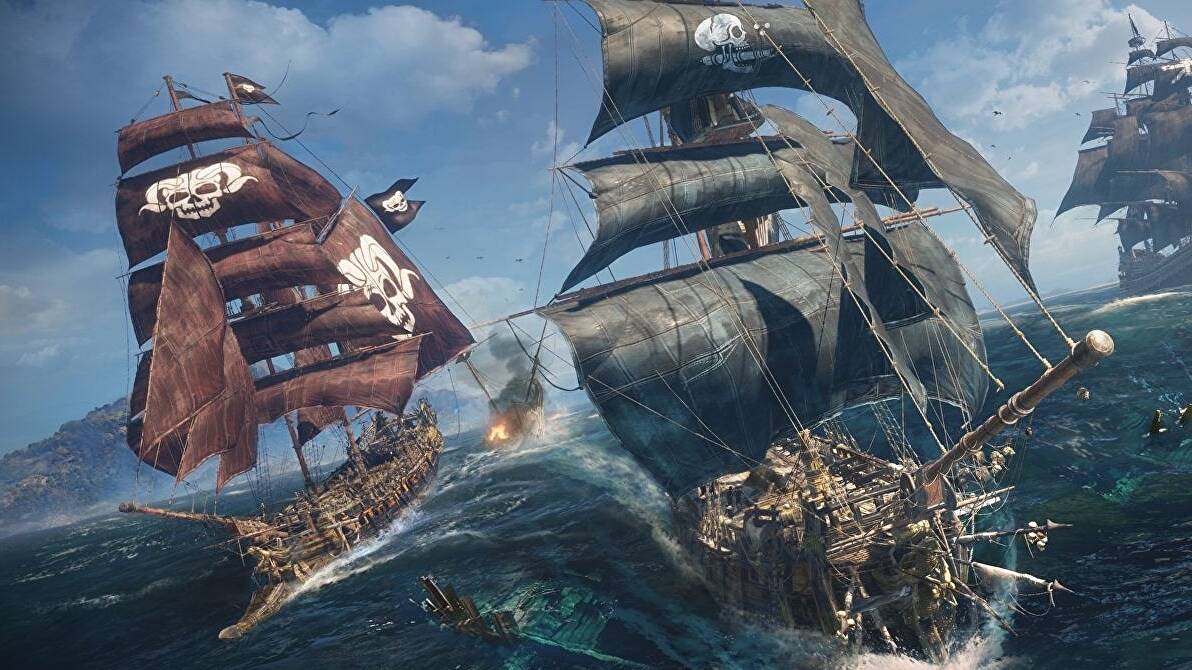 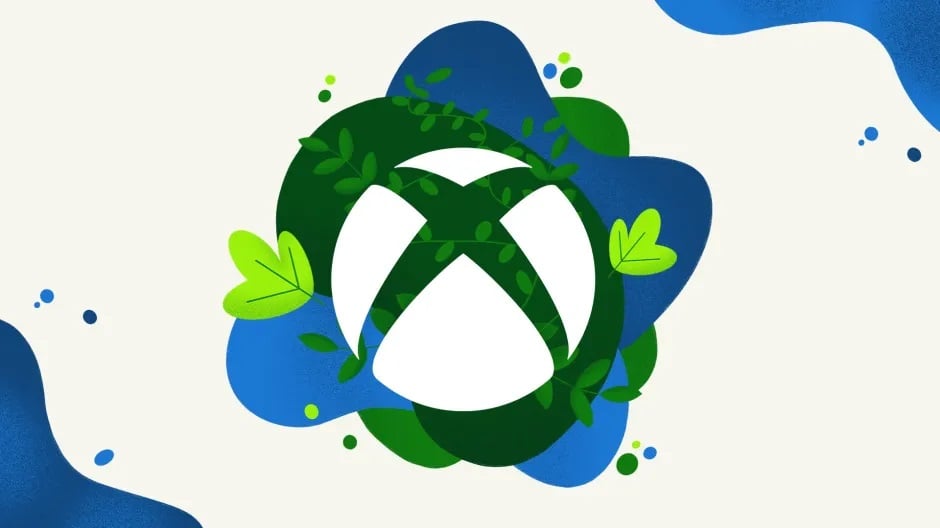 Switching Xbox to Energy Saver mode can save £60 per year in the UK, it’s claimed