The Pokémon Company has released its financial results for the fiscal year ended February 28, and reported a whopping 70.4% increase in sales.

According to Kantan Games analyst Serkan Toto, sales at the Japanese firm reached ¥204 billion ($1.6 billion) for the fiscal year.

The Pokémon Company had successes across the board on the games front last year, with Pokémon Snap, Pokémon Brilliant Diamond & Shining Pearl, and Pokémon Legends: Arceus.

In the UK, Pokémon Snap’s launch in April 2021 was four times bigger than the 1999 original.

Pokémon Legends: Arceus released in January 2022, and had sold 6.5 million units as of February. The title remained at the top of the UK charts three weeks in a row, and beat Elden Ring as Japan’s best selling game of February. 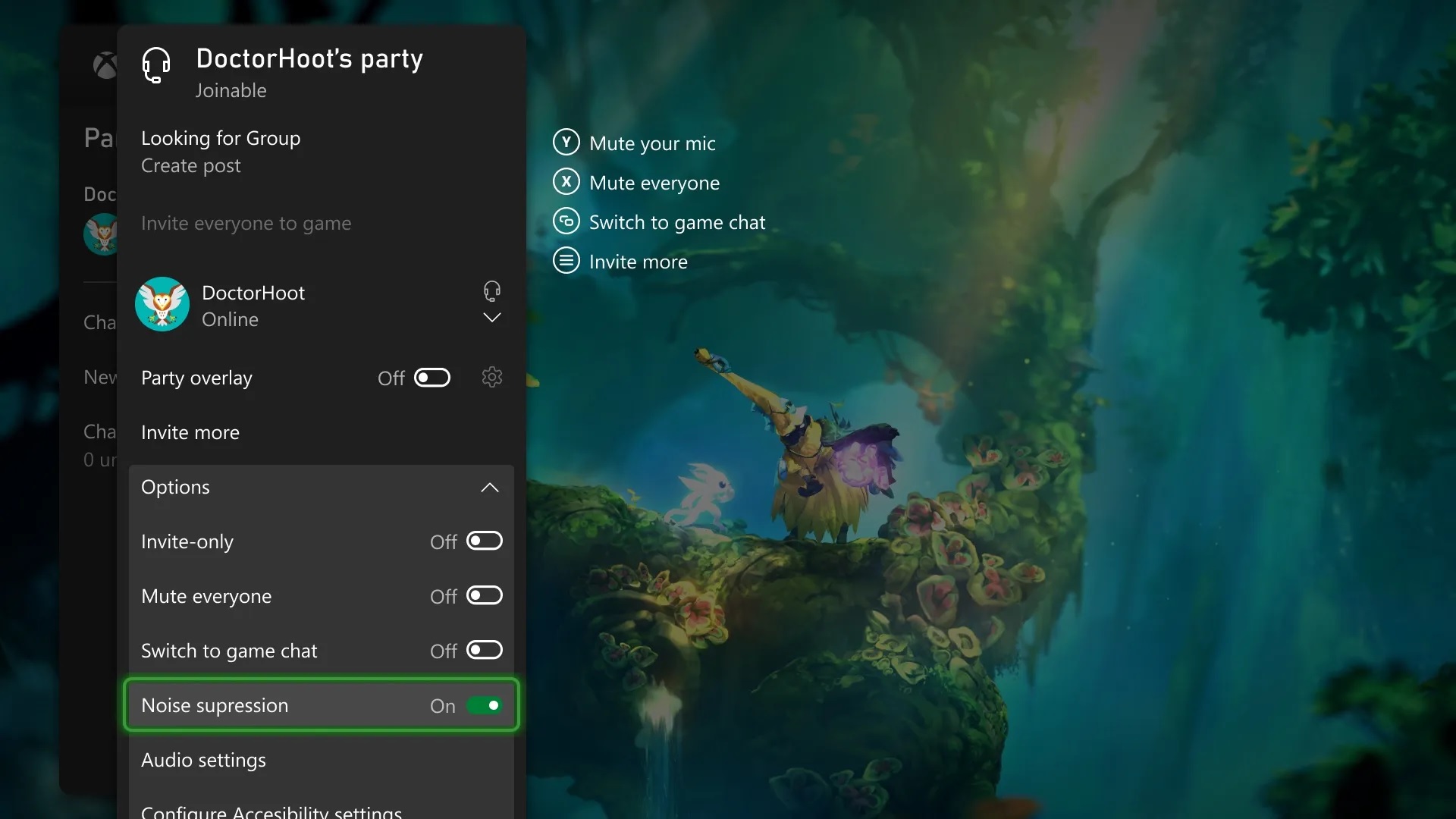 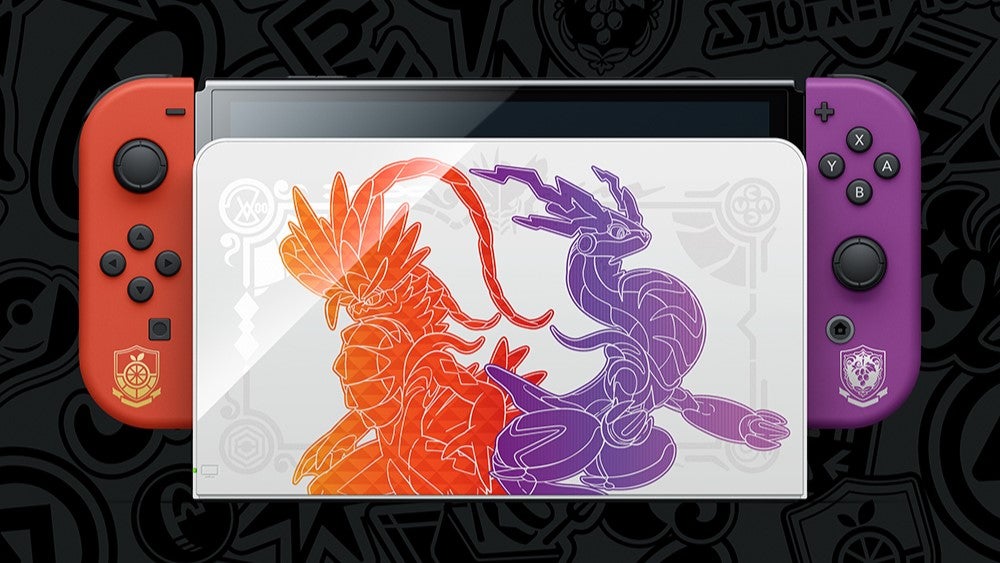