The Division 2 will be getting title update 15.1 tomorrow, May 31. While the majority of changes will be minor fixes for Season 9, one particular fix looks set to cause consternation amongst players. Having discovered a bug where players were getting extra Expertise progression out of Proficiency ranks gained with kill XP, Ubisoft Massive will be rolling back players’ levels, affecting item upgrades in the process.

At the moment, Proficiency ranks gained with kill XP count double towards expertise levels. This has led to some high-level players, but Ubisoft says “allowing higher levels now will have considerable impact on the long-term balance of the game.” The way they plan to fix this is to recalculate every player’s progression and roll it back to where they feel it should be. The catch is this will affect any items upgraded too, more specifically the materials players have already invested. The developer plans to offer SHD caches as compensation for the rollback but says “it is not possible for us to grant the exact same amount of materials invested due to lack of in-game data”. As such, the Twitter thread is filled with players already becoming upset over the changes before they’ve even happened.

You can find a full list of all of the other bug fixes and gameplay improvements below:

In other news, Life is Strange developer Dontnod is teasing news about their new project with Focus Entertainment for tomorrow. Elsewhere, Gran Turismo 7 Legendary car prices have increased after the latest update, leaving many fans unhappy. 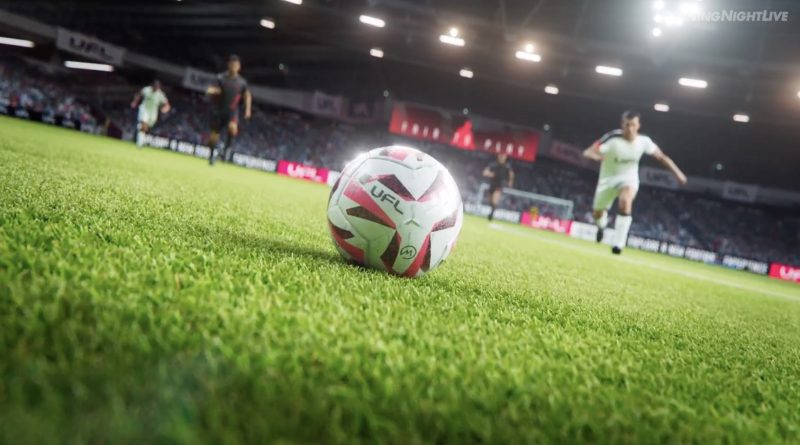 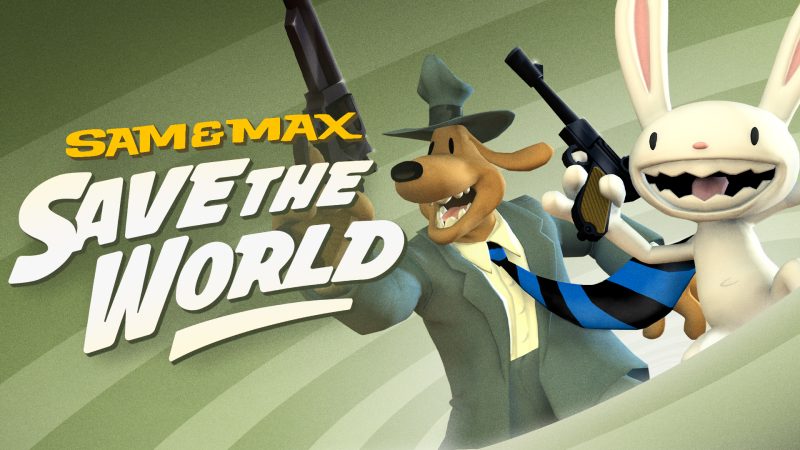 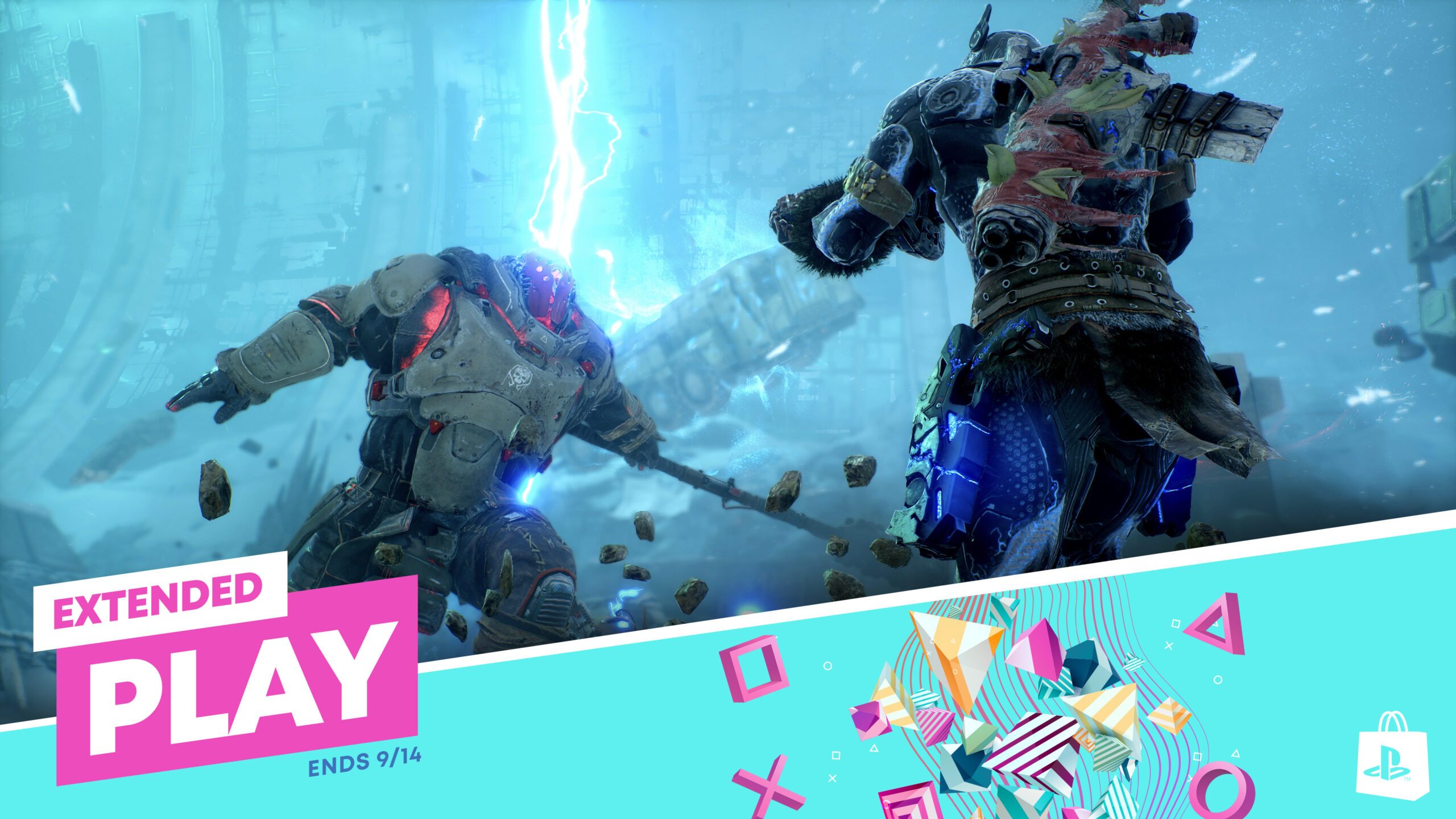