Hardware from the early days of desktop computing always feels like some sort of magic. None of it holds even a fraction of the computing power that lives in my pocket every day, but it’s fascinating to see what people were able to build long before the world of smartphones. The ingenuity in some of this tech was astounding, and some of it still works, and even sells for a pretty penny today.

One such piece is this Apple- 1 that HotHardWare (opens in new tab) spotted. It’s going up for auction soon. It still has most of its original components, and is in working condition. That’s incredible given that this is one of the original 200 machines designed by Steve Wozniak and was even hand-built. It may be one of 80 still left in existence. But to make it that little bit extra special, this one is also signed by the Woz himself.

The seller is Jimmy Grewal, the founder of the Dubai-based private collection of vintage Apple products. (opens in new tab) He’s selling this special piece in an effort to help bring this collection to more people, be it in exhibitions or a permanent venue. It is set to go on sale on eBay tomorrow (opens in new tab), and is expected to sell for over $400,000. That being said, the highest selling Apple-1 at auction was $905,000, so if anyone’s feeling especially nostalgic that number has the potential to get much higher.

We also saw a very attractive wooden Apple-1 sell for $500,000 (opens in new tab) at auction just last year. It seems there are definitely still a few old school Apple lovers out there willing to part with their hard earned cash for these PC history artefacts.

You can see Woz signing this particular machine in the video above from 2021 when Grewal presented him the computer to sign. The Apple creator looks absolutely tickled to see the old unit in such good condition, and seems proud to give it his autograph of approval. It’s not super common to come across an Apple signed by Wozniak, and this is thought to be the only one with a signature on the white processor, which is hopefully a bit smaller than Apple’s new M1 Ultra (opens in new tab).

As for Apple today, the company has changed a lot since its humble beginnings, even killing off the iPod (opens in new tab). Apple also recently dropped out of the top spot when it comes to the world’s most valuable company (opens in new tab) giving ground to a Saudi Oil company, at least for now. The Apple M1 silicon is winning over game developers (opens in new tab), and it looks like Apple could always auction off some of it’s old tech if it was ever in any real financial trouble. 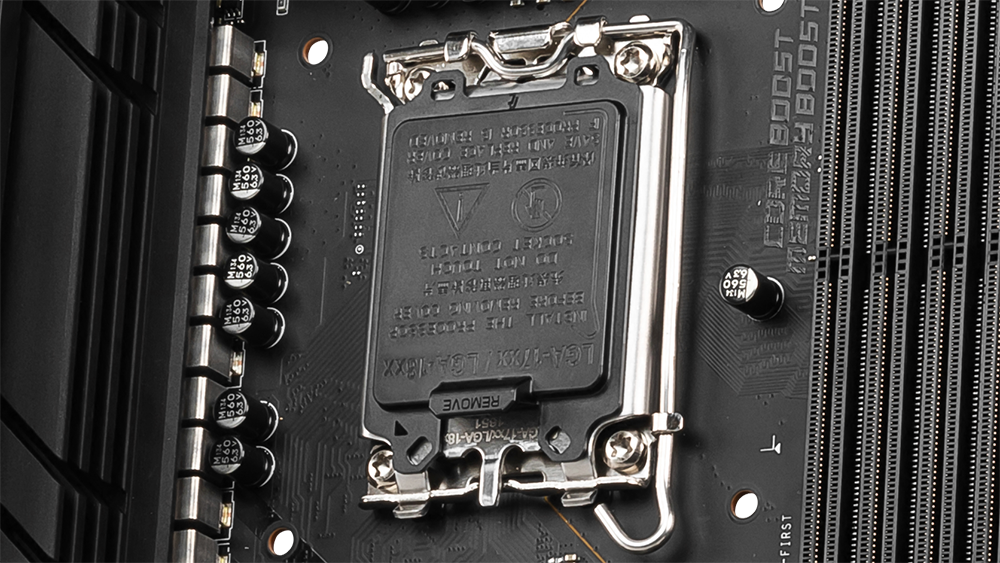 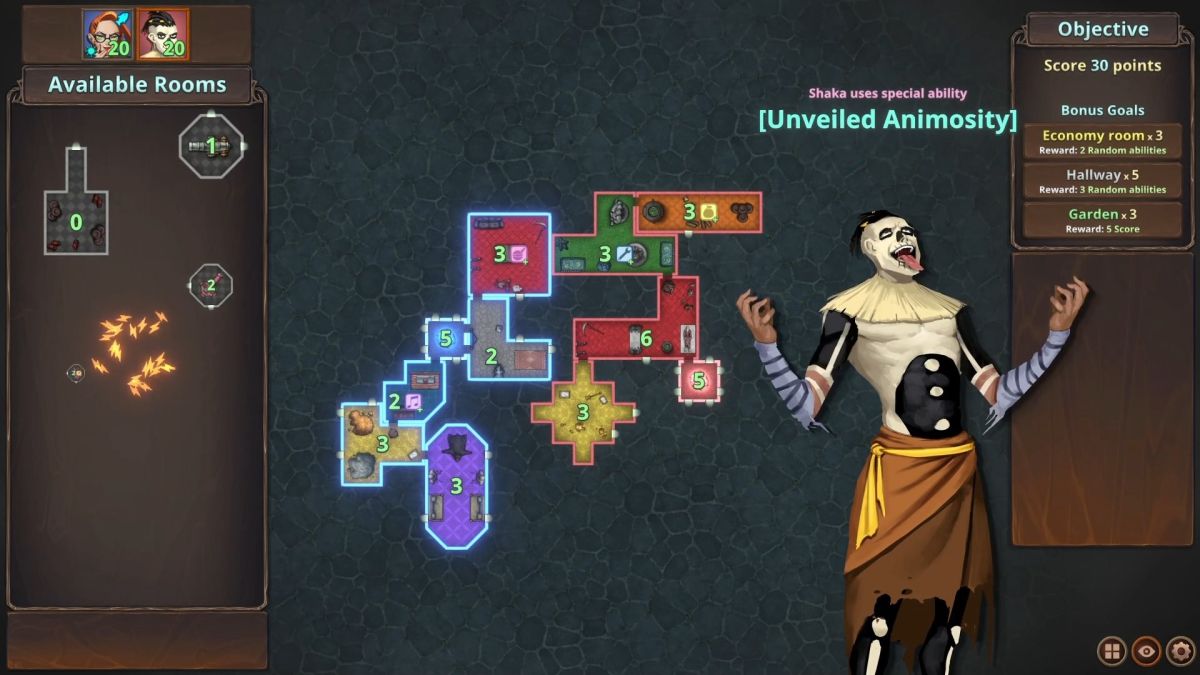