Employees at Electronic Arts have threatened a walkout over the company’s lack of action during Pride Month.

The plan was expressed in a message sent to EA’s internal Slack group, seen by GamesIndustry.biz, in which staff expressed joint concern about the publisher’s vague plans to support LGBTQ+ initiatives during June.

In that same message, employees threatened to stage a walkout should the company not take sufficient action to back up a blog post about its upcoming celebrations for Pride.

“If we see the company rainbow-wash their logo without making any substantive statement in support of trans people being abused nationwide in the US and elsewhere, especially after stating that the company doesn’t want to make any statement not supported by the diverse viewpoints of our 13,000 employees, we collectively walk out on Friday, June 3rd,” the message read.

“Just slapping a rainbow on our logo in June without any broader action will be unacceptable.”

Shortly after the message was shared, another email was sent to EA’s social teams that offered details on what employees can and cannot post during Pride month.

“As most of you know, when June 1 arrives, many companies lean into the Pride celebration — oftentimes with limited effort beyond rainbow washing their social account profiles,” the email said. “As we head into the month, we want to ensure our efforts to celebrate pride are meaningful.”

The email did not detail what specific action the company plans to take, but said that “more will be shared this week” on what EA has planned to celebrate Pride internally.

It also contained guidance on what EA leaders, studios and franchises can do to support Pride externally.

The guidelines, seen by GamesIndustry.biz state that messages and graphics shared online “may not be political in nature,” and asks for proposed copy/graphics to be submitted to EA’s corporation communications team for review before they are shared.

It says EA “strongly recommends activities that go beyond verbalising support for Pride,” which includes sharing in-game activities pertaining to the cause, and pointing players towards resources to learn about Pride. Employees are also encouraged to share other efforts EA has made historically to support Pride.

In an FAQ further down, the email gives EA employees and brand social channels permission to tweet and retweet social posts in support of LGBTQIA+ and trans rights, “providing it is authentic to your community and the brand.”

A staff member who preferred to remain anonymous, told us that the timeline of these events “feels very hectic and haphazardly put together in an attempt to prevent the walkout.”

This email follows a company roundtable that took place May 24, during which the company stated it wouldn’t take a stand on topics such as trans rights and abortion rights. During the town hall, EA chief people officer Mala Singh said that the company will only speak out when it “actually has a positive impact,” and the message has a “consistent perspective,” across EA’s 13,000 strong global workforce.

“The thing about the world today is there is a lot of division, we know this right, we see it every single day, but the thing that unites us is that we’re all here to make amazing games and experiences for our players, and that is how we have the most positive impact on the world,” Singh said at the time, as per a transcript obtained by Kotaku.

“These things are hard and they’re personal and we all have our own perspectives and sometimes we won’t speak, and that will be upsetting and I understand that, we really do.”

Despite this, Respawn boss Vince Zampella posted a tweet in support of trans rights earlier this week.

“Trans rights are human rights,” Zampella wrote. “It is as simple as that. Respawn has grown on the principles of diversity, equality, and inclusion and strives to uphold those values. Let’s be better humans.” 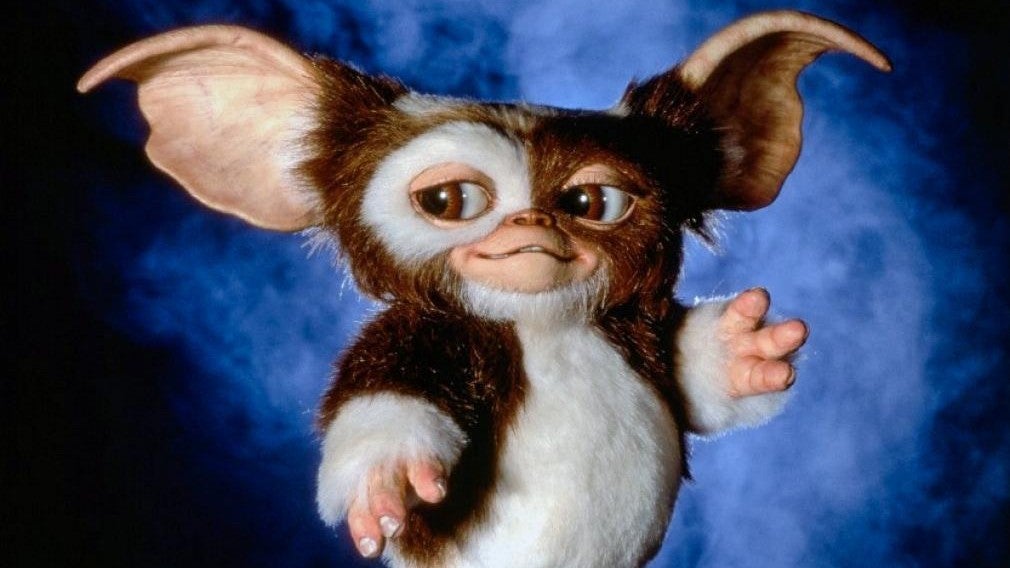 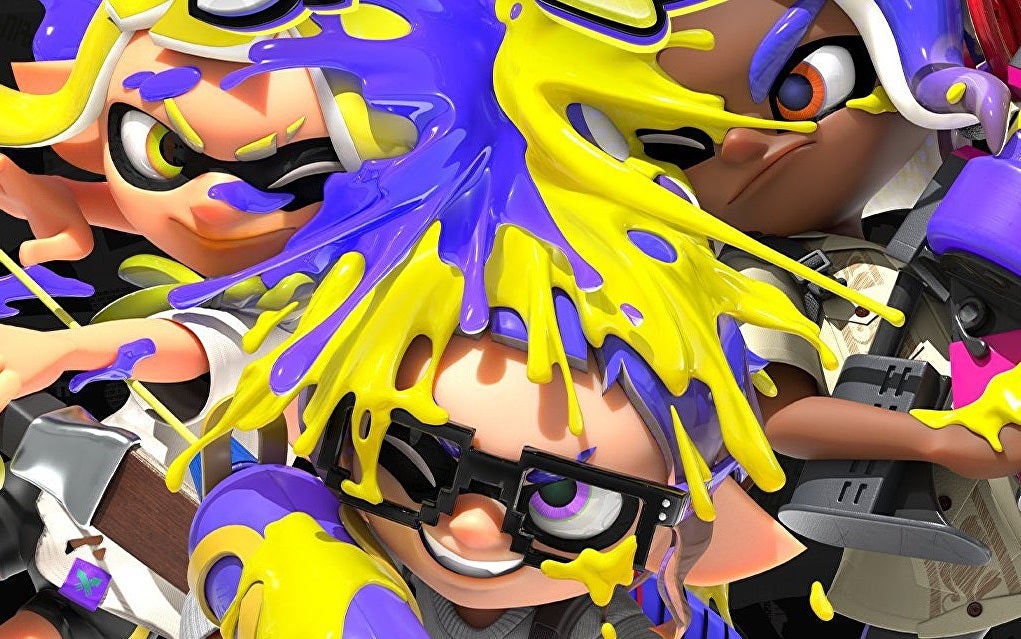 Splatoon 3 review – a lot more of the brilliant same