A year after reporting revenue figures for FIFA Ultimate Teams, EA has elected to omit the mode’s earnings in its annual report with the US Securities and Exchange Commission.

As reported by Stephen Totilo of Axios, the company said that content bought for the mode is one of its most popular live services.

“Live services net revenue, particularly extra content net revenue, has been material to our business, and we expect it to continue to be so,” the company said in the filing.

Ultimate Team earnings have grown every year since it began breaking them out from the rest of its live services businesses in fiscal 2017, when they brought in a total of $775 million.

In that same report EA downplayed a Dutch court ruling in 2020 that said that the mode violated gambling laws, as it was fined €10 million ($12.2 million) in the process.

Ultimate Team has seen a number of lawsuits as its been accused to be a form of gambling, loot boxes have come under more legislative scrutiny in recent years. 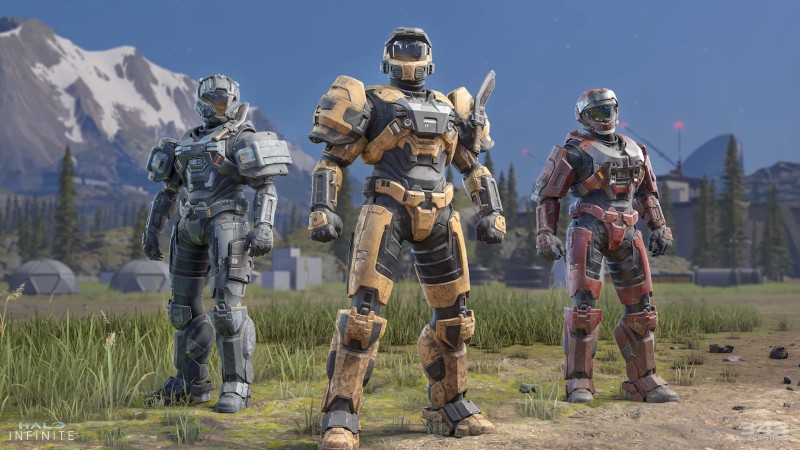 Crusader Kings 3: Friends And Foes brings even more drama to the medieval soap opera next week 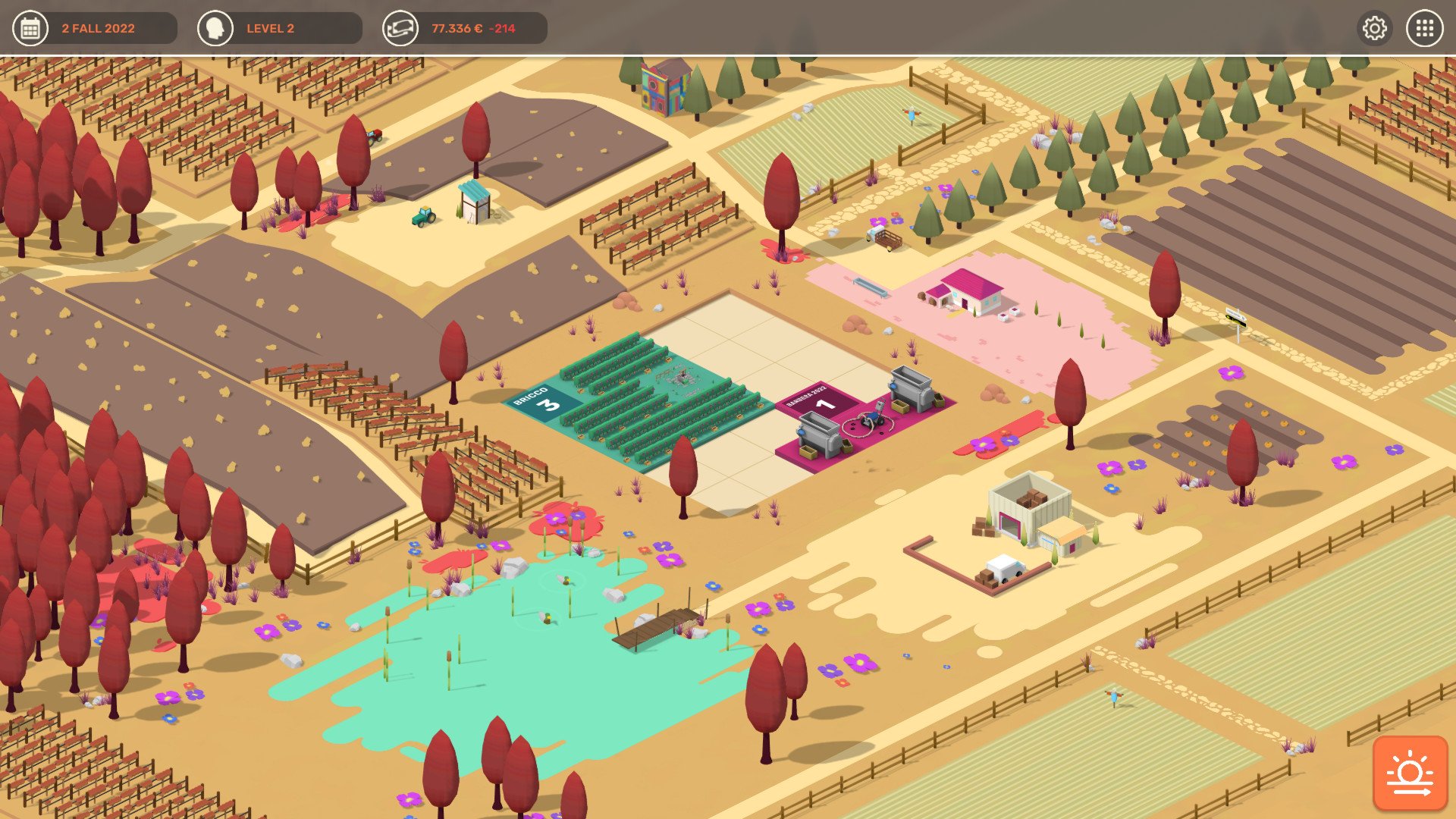 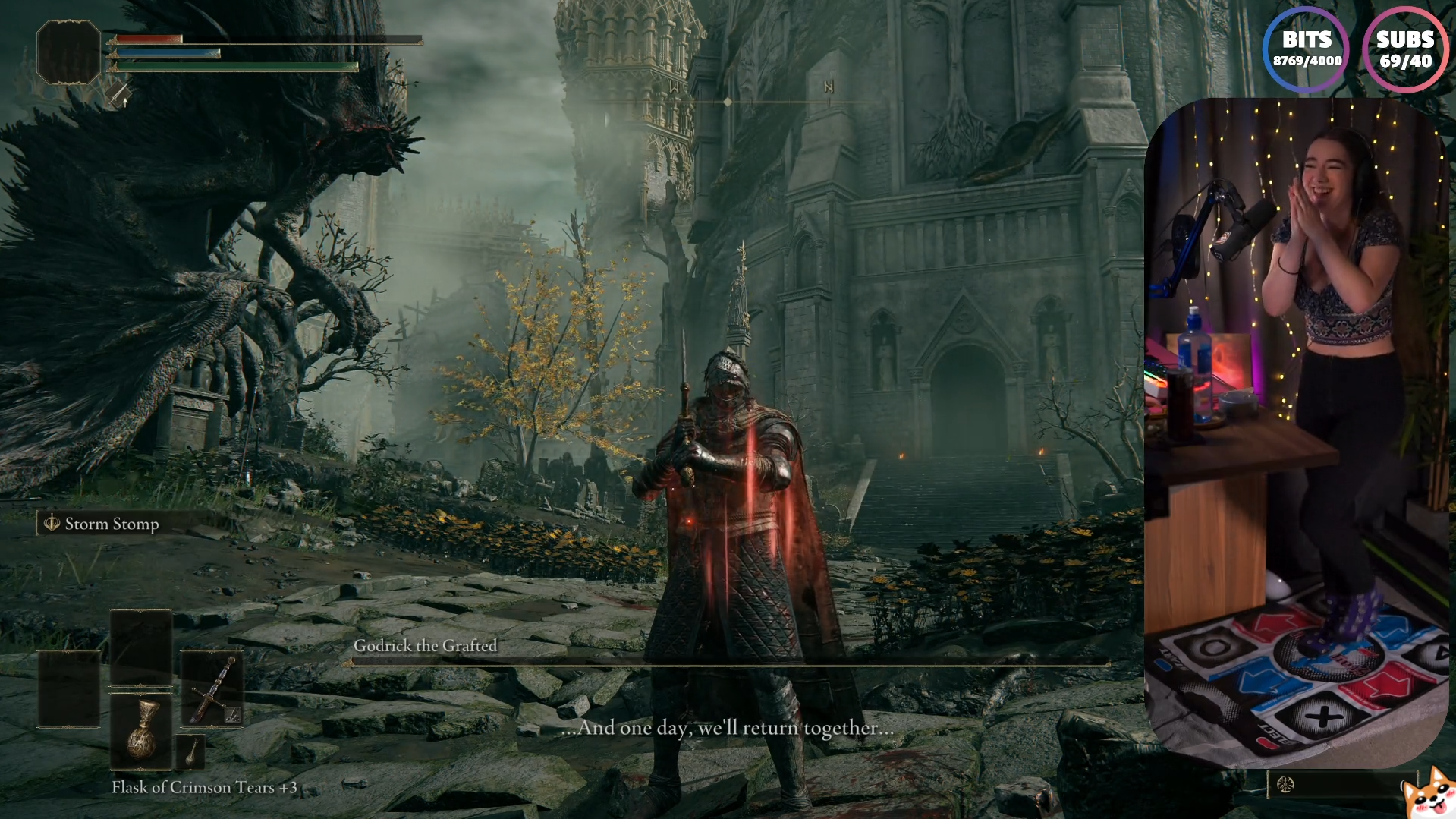