A very merry Pride month to all, and what better way to celebrate than by putting some money in queer developers’ pockets and getting more than 500 games (and zines and other such goodies) in return? There’s a bit of everything in here, from a bird-run grocery store to a meditation on the decay and connection both inherent to today’s internet.

For the second year in a row, queer developers have come together on itch.io to bundle up their games for a suggested price of $60. (There’s also a sliding scale starting at $10 for those who can’t afford that.) For that you really get a bit of everything – visual novels and Bitsy games and RPGs (computer) and RPGs (tabletop) and mystery games and poetry and game assets and music and so on, you get the picture.

“If we had the budget of an AAA game, we could give every solo developer a livable wage for a year multiple times over and every single team a massive funding boost. Imagine what the developers and artists in this bundle could create a year from now if they weren’t worried about starving or how to pay their rent this month,” the bundle says. “Help nurture our diverse queer arts community, fund the creation of the next great game you love, and find your new favorite game by purchasing the bundle today.”

Perhaps I can help with some recommendations, direct from the brain of a real life gay person. Morgue simulator A Mortician’s Tale is in here, which is an unflinching look at the death industry. There’s also EVERYTHING IS GOING TO BE OK, the fantastic game/zine hybrid from Nathalie Lawhead. (Some of Lawhead’s other work is in here too, which I don’t have direct experience with but am confident enough to recommend anyway.)

A more recent release I’m thrilled to point to is Everest Pipkin’s Anonymous Animal. This is a browser poem that runs on the hour, every hour. It’s really special meditation on what it means to be present with other people within digital spaces, and also an ode to the time of off-site media hosting where so much of online was chaotic and broken and fascinating. I played it a couple of weeks ago and I still think about it often.

Having picked through the bundle, here’s a quick list of other stuff which caught my eye but which I haven’t played yet. Bird-based grocery shopping trip co-open (see it up top in the header) was recently recommended to me by Oisin Kuhnke, because I did indeed miss it last year. I am also taken by the bright colours of Pebble Witch, which apparently has two whole spells. A Paradox Between Worlds both calls itself a Tumblr simulator and uses a picture of the moon as its main image, which means it was designed to appeal to me specifically. 2901//FREELANCER is also piquing my interest by reminding me that I can in fact gamify my precarious job situation. And finally, the art direction of Lookouts, a “romance visual novel about two gay trans masc outlaws in the old west,” (see above) has me all the way in before I’ve even downloaded it. 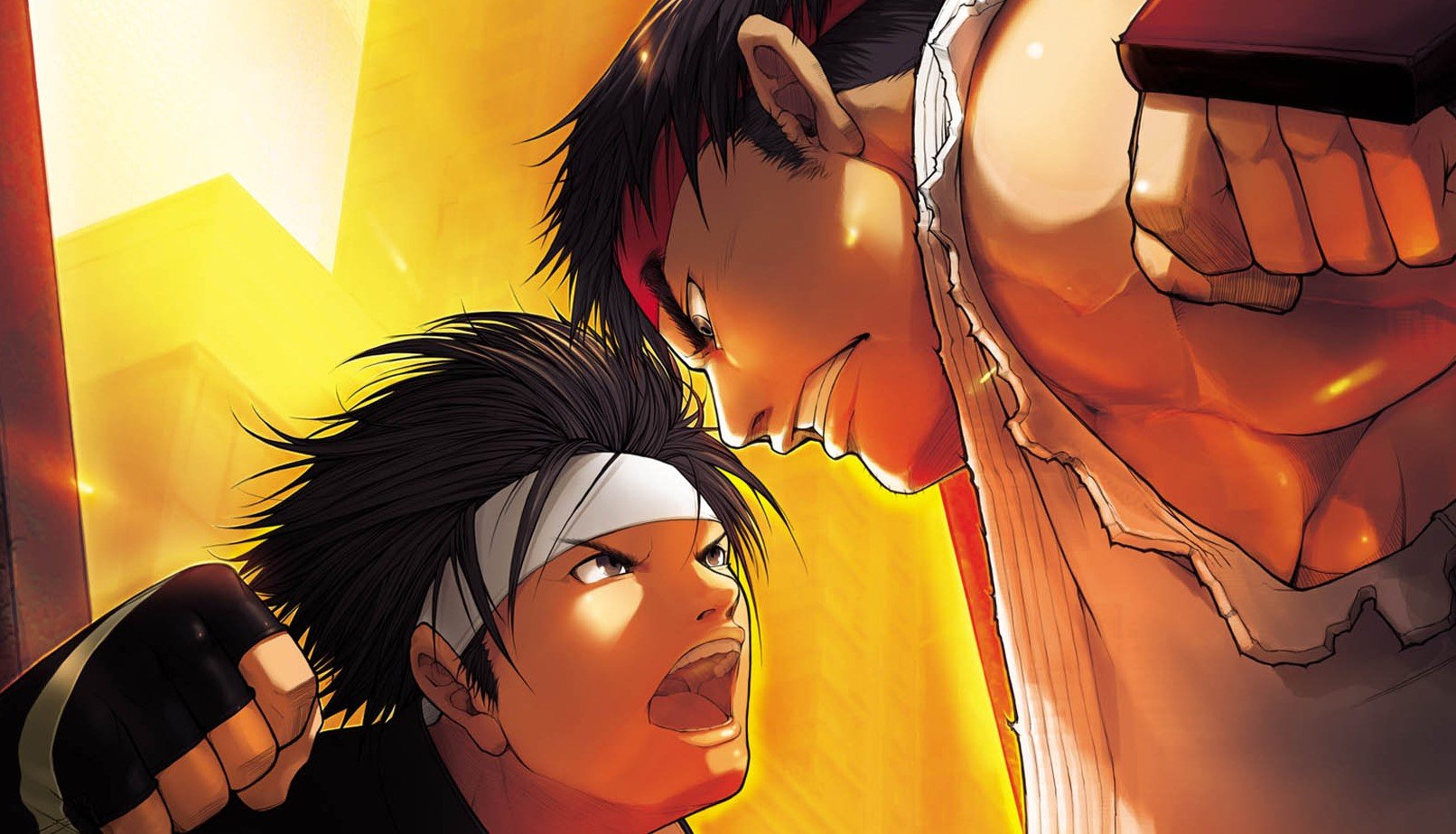 ‘Both sides’ are interested in reviving SNK vs. Capcom, says producer 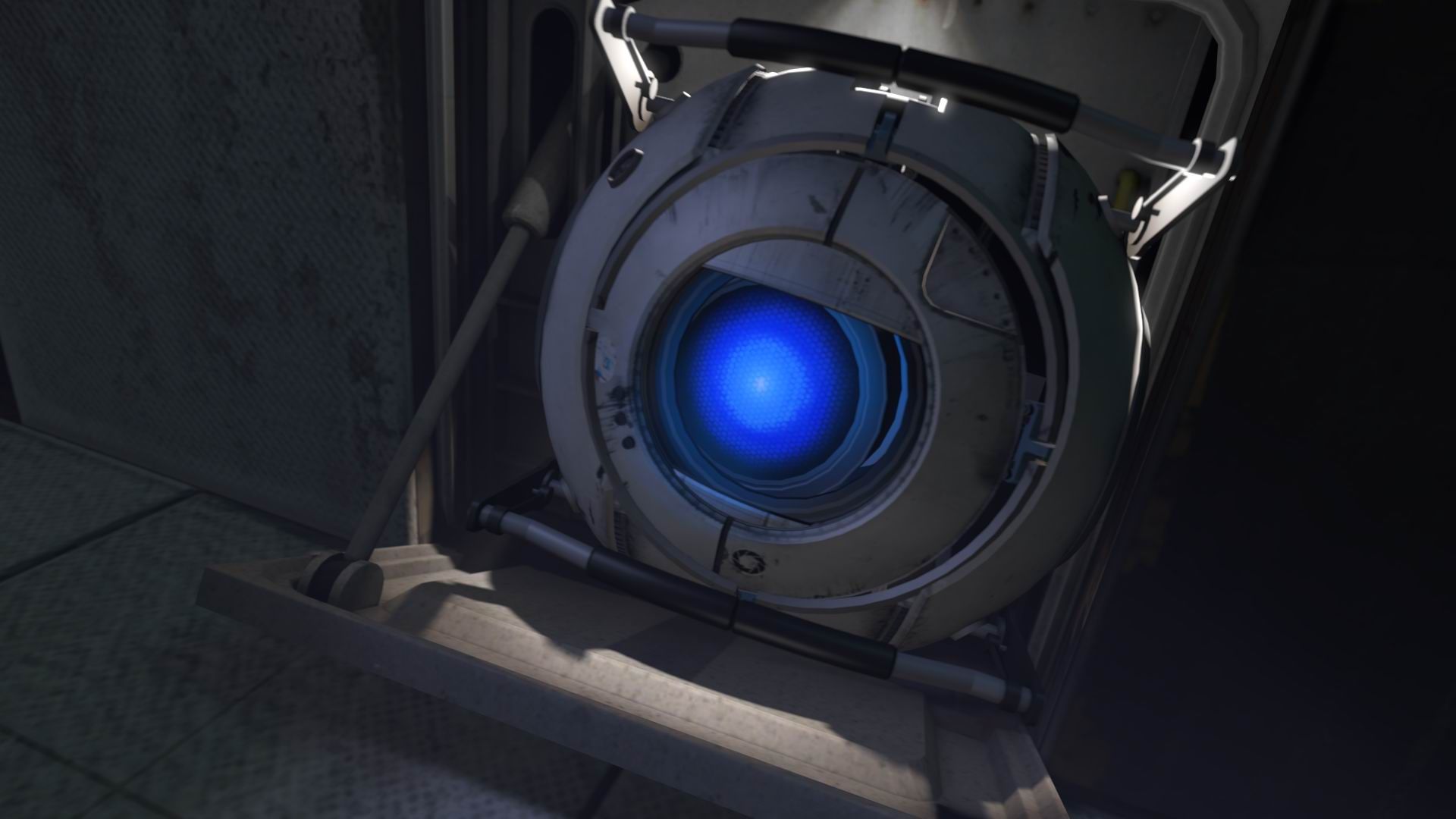 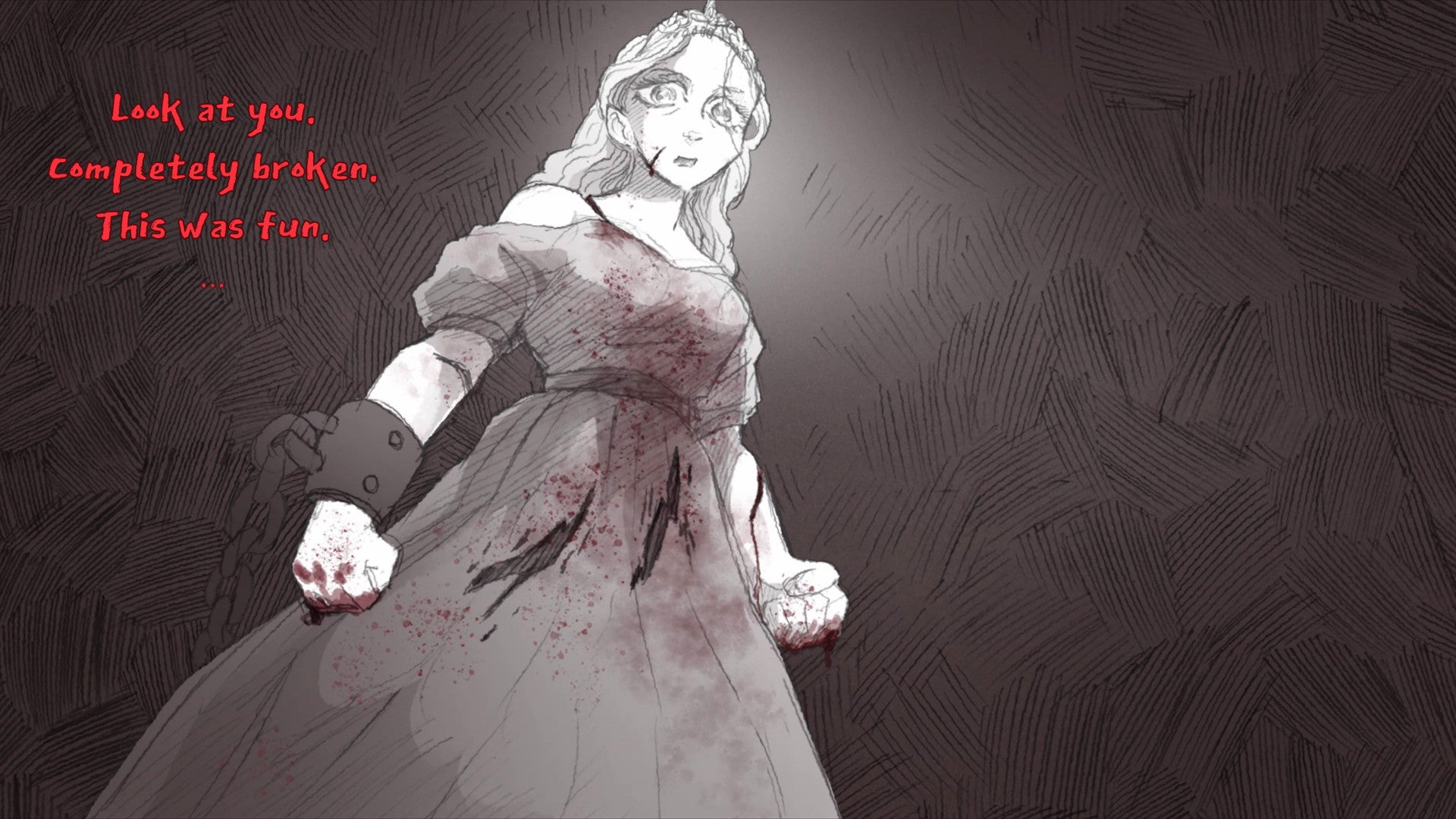 The next Assassin’s Creed game is called Mirage, rumours claim