Not to damn with faint praise, but the Lenovo Legion 5 is kinda okay. A bit alright. Reasonably reasonable. It’s a gaming laptop with specs, price and performance that are so straight down the middle of the road that they might as well be studded with cat’s eyes. Apologies in advance if this is not the most action-packed hardware review you’ve ever read.


Actually, there is one unusual thing about the Legion 5. It’s one of several so-called “AMD Advantage” laptops, alongside the most recent HP Omen 16 and Asus ROG Strix G15 models, branded as such for their combined use of the latest AMD Radeon GPUs and Ryzen CPUs/APUs. In this case it’s the Radeon RX 6600M and the octa-core Ryzen 7 5800H (which is also new for 2022 despite the higher-end Ryzen 6000 chips having launched as well). The idea is that matching AMD parts will unlock exclusive, performance-enhancing features like Smart Access Memory (SAM), helping to close the gap with Nvidia and Intel – who’ve both been busy making most of the best graphics cards and best gaming CPUs respectively.


Does it work? Without the aid of DLSS, I wouldn’t call the Legion 5’s gaming performance much more or less impressive than a comparably specced RTX 3060 laptop, but there’s definitely enough power here for the 1080p resolution. Together with good overall display performance and an agreeable price, and the Legion 5 might well deserve to be your next gaming laptop – even if it’s nothing to get too excited about.


This restrained approach has informed the design as much as anything. The mature styling will surely appeal to anyone who never developed a taste for RGB, though there are lighter gaming laptops, with the Legion 5 weighing 2.4kg, and its “Coldfront” dual blower system evidently isn’t sophisticated enough to prevent fan noise reaching a headset-necessitating 47db.


Still, at least it works well enough to stop the keyboard getting too toasty. More generally, typing on these backlit mechanical keys feels crisp and comfortable, even with a number pad having been squished in, and Lenovo have been wise in lining up most of the ports at the rear. These include the power, HDMI and Ethernet jacks, as well as three of the four full-size USB ports and one of the two USB-C ports – all of which will be tucked out of place and out of sight as you play, as opposed to infringing on your mouse movement space. This also leaves room on the more instantly accessible right edge for a webcam killswitch: handy from a privacy perspective, and a welcome hardware extra. Albeit a dinky one.


There is some flex to the screen, which loses the Legion 5 some points on build quality, but the display itself is the laptop’s brightest flash of greatness. It’s a 15.6in, 1920×1080 IPS panel with added gaming chops coming in two ways: a speedy 165Hz refresh rate, and AMD FreeSync support within the 60-165Hz range. Besides having this built-in resistance to tearing, there’s almost no visible ghosting on the Legion 5’s display whatsoever, ensuring that it’s always lookin’ smooth.


It also offers all the vibrancy and viewing angle benefits of IPS without suffering from its common weakness: low contrast. I measured the Legion 5’s contrast ratio at a perfectly healthy 1102:1, while peak brightness came in at a beaming 330cd/m2. As for colours, it can cover 98.6% of the SRGB gamut – I’ve seen £4000-plus gaming laptops do worse – with an average delta-E of 1.89, meaning the hues it shows are fairly accurate, not too dull or overly saturated.


I know 1440p is more of a sweet spot for modern games, and a 15.6in screen size pushes the limit of where a 1920x1080p resolution can look “sharp”, but 1080p helps the GPU keep its pace up. The Radeon RX 6600M has 8GB of VRAM to play with and, unlike the RX 6800S seen in the latest Asus ROG Zephyrus G14, is the full-power version of itself: not a GPU that’s been toned down to fit slimline laptops. As such, it’s got enough more than enough punch for AAA work. on its Highest setting with SMAAT 2x anti-aliasing, Shadow of the Tomb Raider averaged 102fps, and with Ultra-quality ray tracing tossed in it could keep up to 79fps.


Not every game will suit its maximum settings, as Metro Exodus demonstrated. Using the Ultra preset, its benchmark tool averaged 51fps: slick enough to play, but not enough to hit the 60fps threshold where FreeSync kicks in. The addition of Ultra-quality ray tracing effects saw it barely keep its head above water, with 31fps. It took a drop down to High quality, without RT effects, to average 64fps.


The Legion 5 also just made it over the 60fps line in Total War: Three Kingdoms, its Battle benchmark producing 61fps on Ultra quality. Final Fantasy XV was better, flitting around the 65-80fps range on its Highest preset, while Assassin’s Creed Valhalla averaged 63fps on Ultra High and 72fps on High. Valhalla has form for extracting the most FPS value out of AMD’s SAM tech, and it looks like that’s the case here as well: those results are only just behind those of the RTX 3070-equipped Asus TUF Dash 15.


The Legion 5 also has better CPU-only performance than the TUF Dash 15 (or at the least the model Katharine tested). That said, the Ryzen 7 5800H’s Cinebench R20 scores were merely okayish: 555 in the single core test and 4757 in the multi-core test. While these are fit for purpose, it’s hard not to look at the scores of older chips and wonder if these new Ryzen 5000 laptop chips weren’t an afterthought compared to the 6000 series. Even the humble Gigabyte G5, with its Intel Core i5-11400H, scored ten points higher in the single core test. Previous-gen Intel Core i9 and AMD Ryzen 9 CPUs also consistently beat it on multi-core performance, so the Ryzen 7 5800H isn’t a generational leap.


Then again, maybe it doesn’t need to be. For £999 / $1255, the Legion 5 feels as though it performs as it should, both in games and in wider desktop duties. Maybe not much more than that, but never any less.

You could say the same of it’s 512GB SSD as well, as its sequential read and write speeds – 2642MB/s and 1552MB/s, according to AS SSD – are adequate even if they’re not the best of the best. Random 4K results are a little better by comparison, averaging 44MB/s for reads and 120MB/s for writes.


The Legion 5’s only outright failure is battery life. Sadly this is the second AMD-based laptop in a row (after the ROG Zephyrus G14) that failed to last a single hour when running Shadow of the Tomb Raider. Here, the Legion 5 emptied a full charge in just 52 minutes. Its primary use, then, should be a kind of all-in-one desktop alternative, rather than a truly portable system. For actually ambulatory purposes, you’re probably better off with a Steam Deck at this point; gaming laptops that can last for hours at a time seem to be an endangered breed, if not yet a dying one.


I still think the display and GPU do enough keep the Legion 5 in favour, with or without anything else that could have made it a tad more – let’s be honest here – interesting. That 60-100fps performance range is fine for the money and will take advantage of the higher refresh rate, the latter also being just one quality of many possessed by the display. Quieter cooling, a more ambitious CPU and/or better endurance would have elevated it, but the dedication to simplicity has also left the Legion 5 with a nicely sensible design and no unnecessary, price-inflating tassles. So, yeah. Kinda okay. 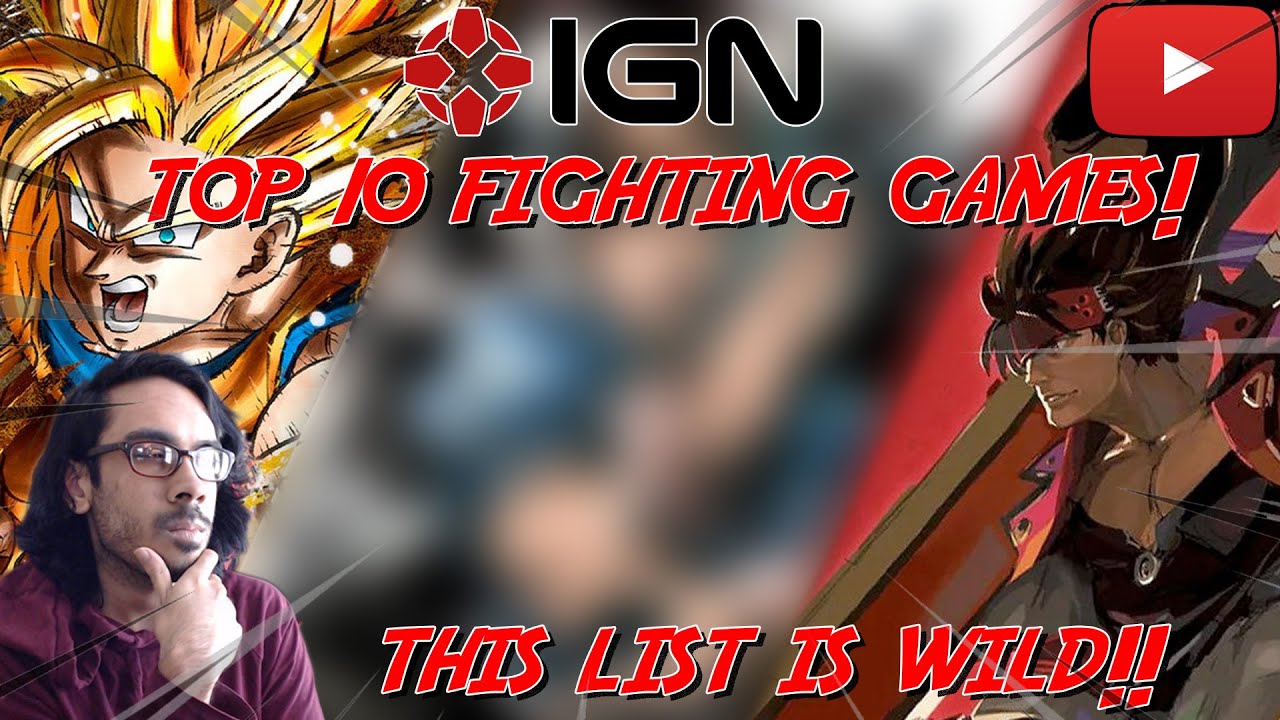 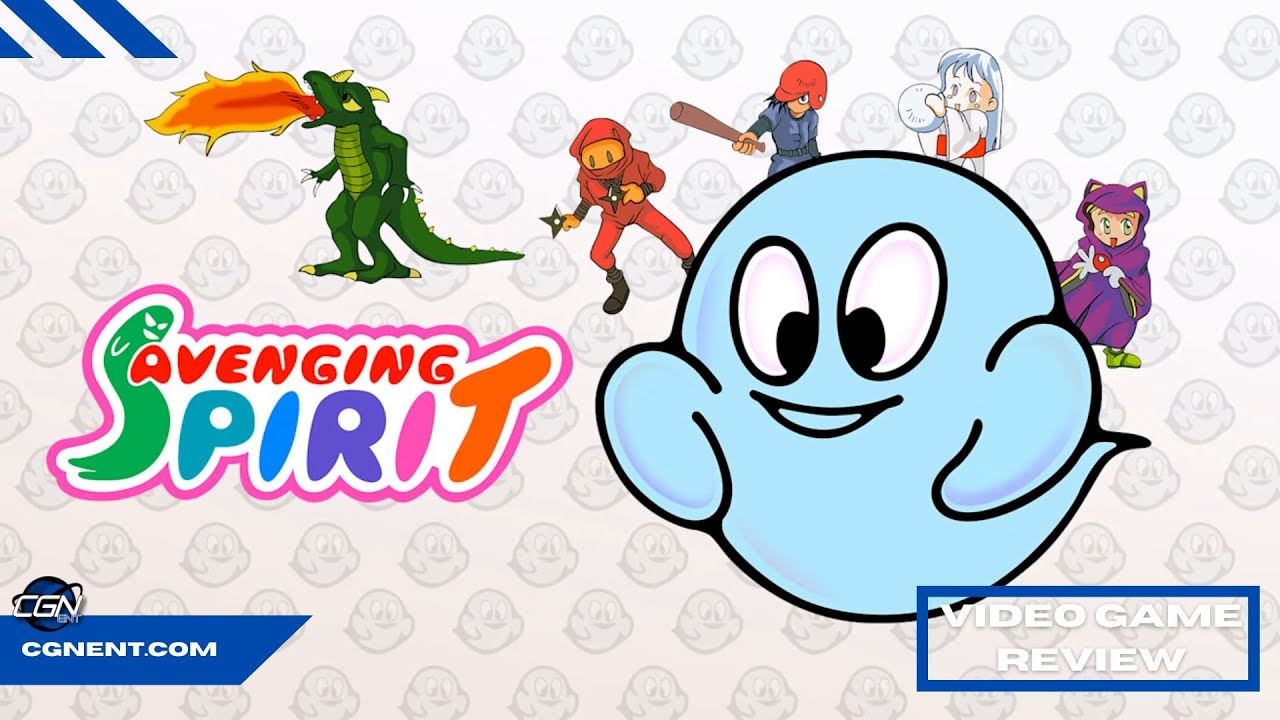 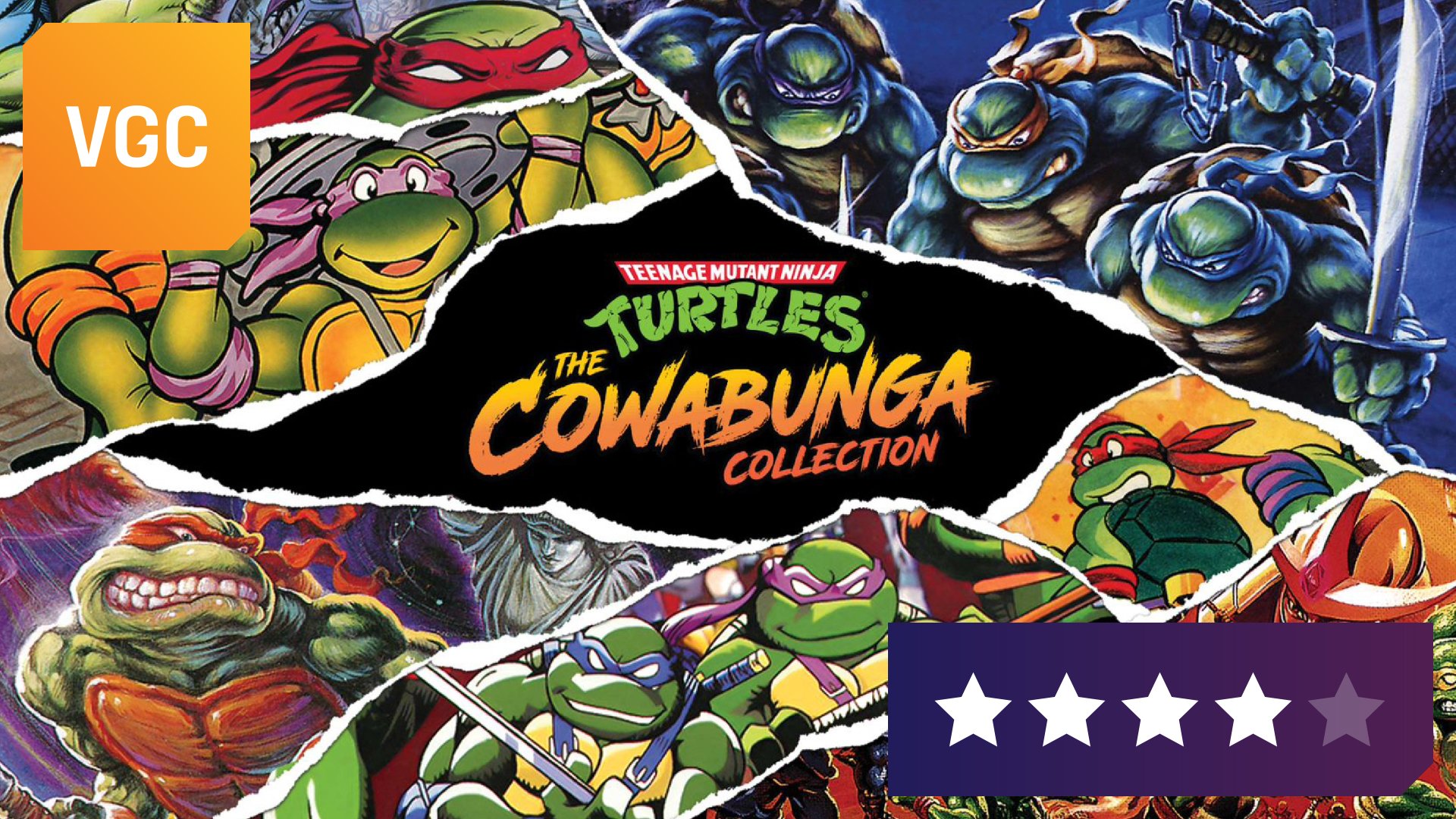