Today’s Pokémon Violet and Scarlet trailer has revealed key details about the upcoming Nintendo Switch games, such as a series-first ability to explore the game’s world in a party of four players.


Speaking of the game’s world, this will be the first Pokémon role-playing game where you can freely explore the entire map from the off – and “not in an order dictated by the story”, as The Pokémon Company clarified today.


“Pokémon Scarlet and Pokémon Violet allow multiplayer gameplay with up to four players,” The Pokémon Company said. “Along with series staples, such as trading and battling Pokémon, you will be able to explore the various locations of the region in these games with other players. You can discover new Pokémon and explore unfamiliar areas with your friends and family, opening the door to an adventure more precious and fun than ever!”


Exploration is described as fully open-world, rather than the smaller areas we’ve seen in other recent Pokémon games.


“Pokémon Scarlet and Pokémon Violet are the first open-world RPGs in the Pokémon series,” The Pokémon Company continued. “As you enjoy the hallmarks of the series – meeting, teaming up with, battling, training, and trading Pokémon – you’ll be able to immerse yourself in a newly evolved adventure.”


As for the Pokémon themselves, we saw several new species revealed today. These include the adorable pig creature Lechonk, which is already getting a lot of love online.

There’s a new Pokémon that looks like a small olive, and it is named Smoliv. No further questions on that one.

The new Electric-type mouse Pokémon is called Pika-sorry, I mean Pawmi. Every generation of Pokémon seems to need one.

The two Legendary creatures which will adorn the Scarlet and Violet covers are named Koraidon (the scarlet one) and Miraidon (the violet one).

In another series first, the Pokémon professor you’ll meet will depend on the version you play. Scarlet gets the fierce-looking Professor Sada, while Violet gets the stubbly Professor Turo. Finally, your rival this time around is named Nemona.

One thing you won’t find in this game? A director’s credit for the legendary Junichi Masuda. The long-time developer of the Pokémon series announced today he was leaving to “transcend” video games at The Pokémon Company. 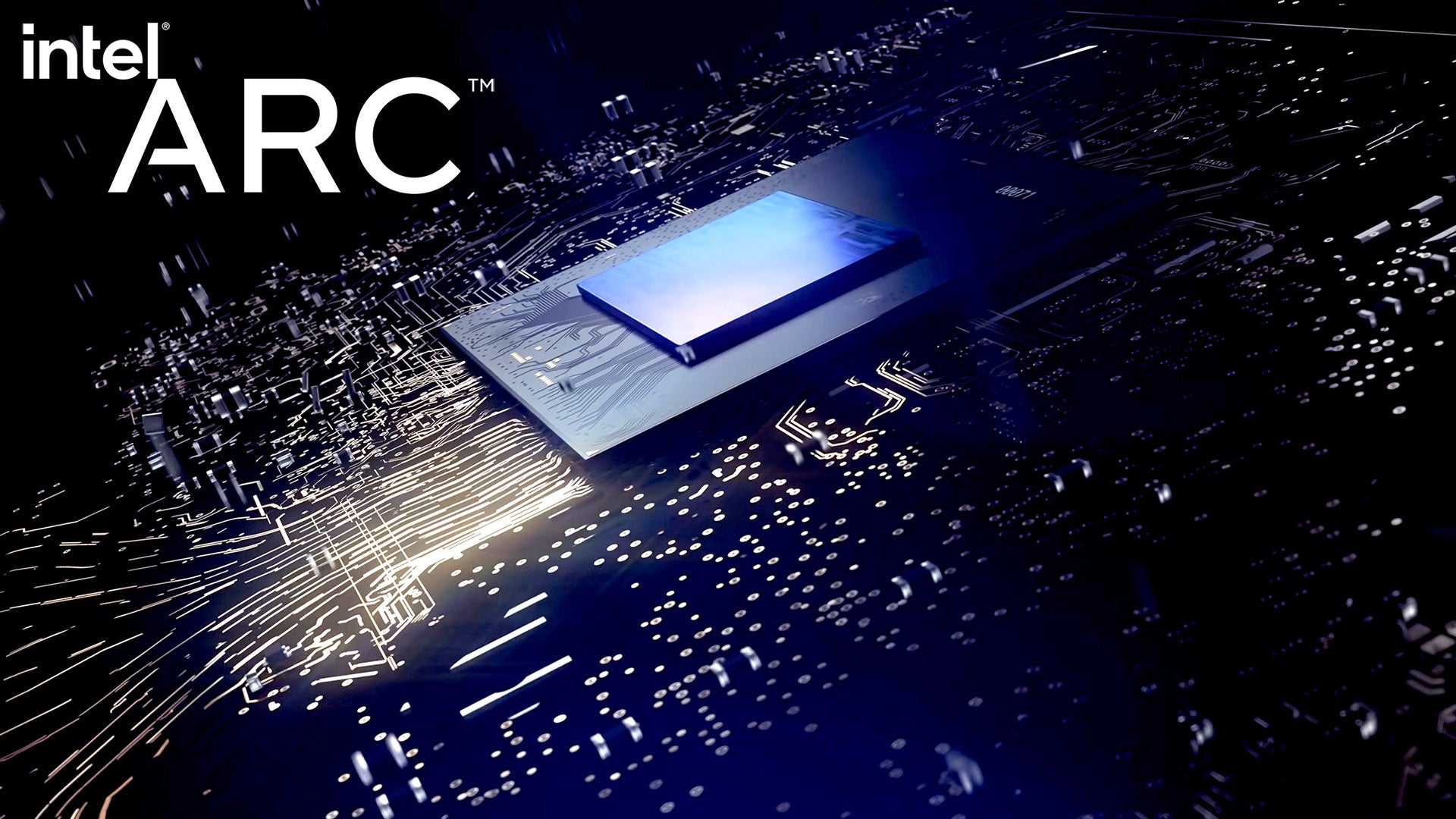 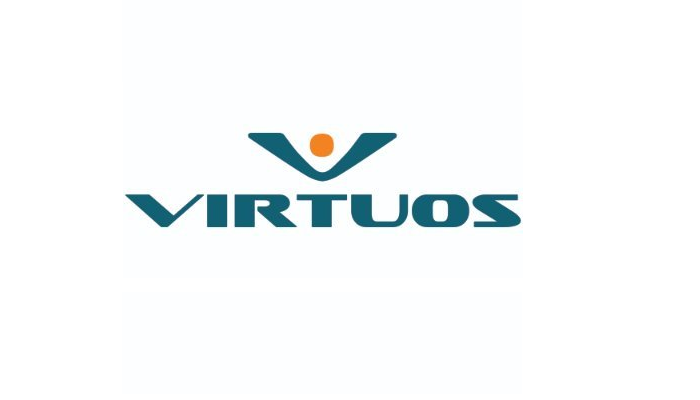 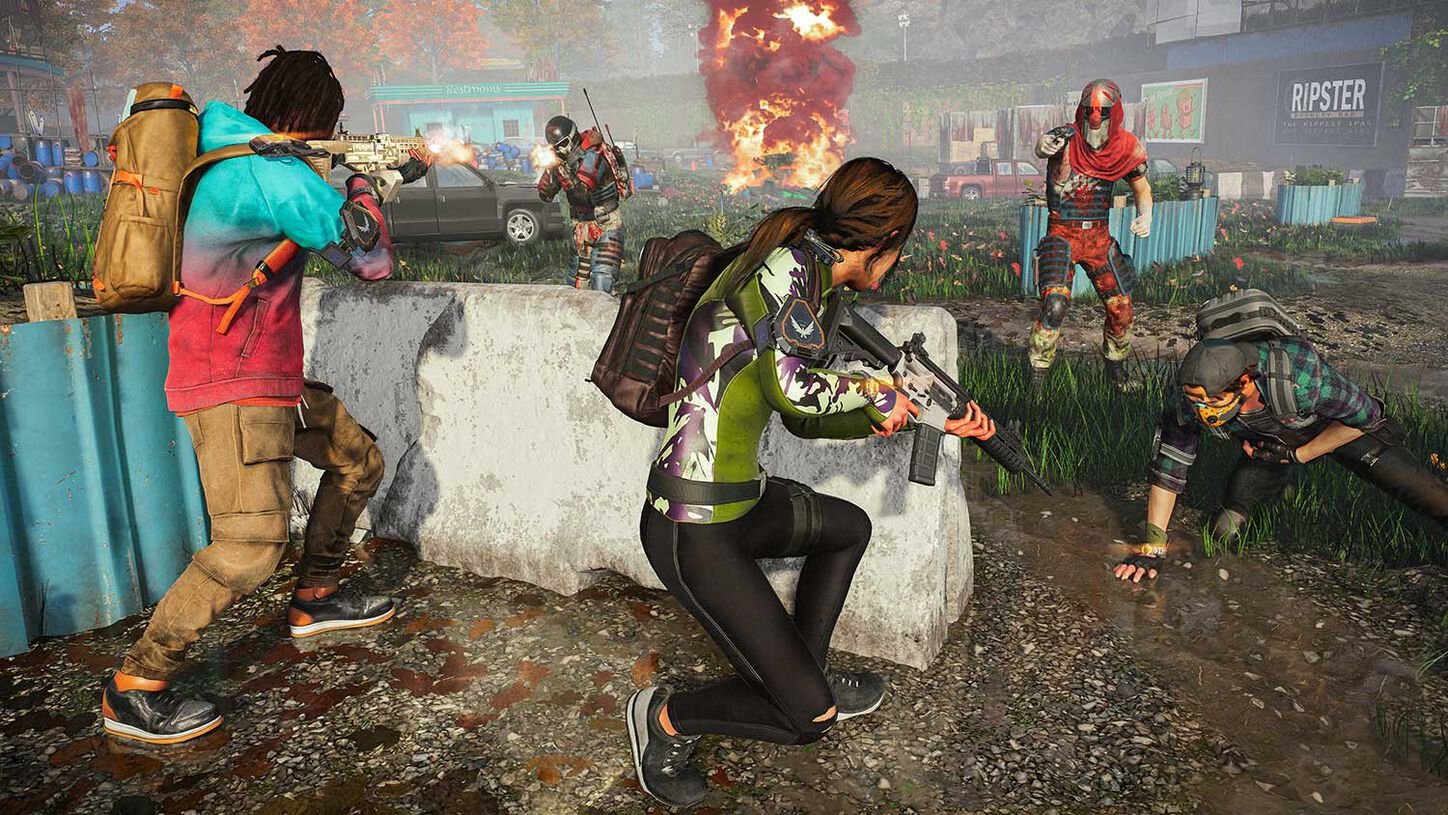