Production of Valve’s official Steam Deck (opens in new tab) Docking Station has been delayed indefinitely, the company has announced.

In a Steam news post (opens in new tab), Valve said “Due to parts shortages and COVID closures at our manufacturing facilities, the official Steam Deck Docking Station is delayed.” No information was provided about the expected duration of the delay, with Valve simply stating it is “working on improving the situation.”

These issues will not affect production of the Steam Deck itself, with Valve explaining that both products are made with “different parts” in “different factories”.

Problems surrounding the Steam Deck’s Docking Station have been ongoing for a while. In a news post from February (opens in new tab) discussing launch day details for the Steam Deck itself, Valve gave the Docking Station a vague launch date of spring 2022, adding that the release “won’t be happening as early as we wanted.” A couple of months later, the Docking Station quietly received an upgrade (opens in new tab) from its original specifications in April, with Valve changing the port configuration from USB 2.0 to three USB 3.11 Type A connections. Whether this was the cause of that initial delay, or the issues with sourcing parts and COVID closures are longer term, is uncertain.

Alongside those upgraded ports, the Docking Station also sports an HDMI 2.0 port, a USB-C port for connecting to the Deck, a power port, and a Gigabit Ethernet port. It’s a handy-looking bit of kit, although we’ve still no idea how much it’ll cost, or indeed, when it’ll be available. 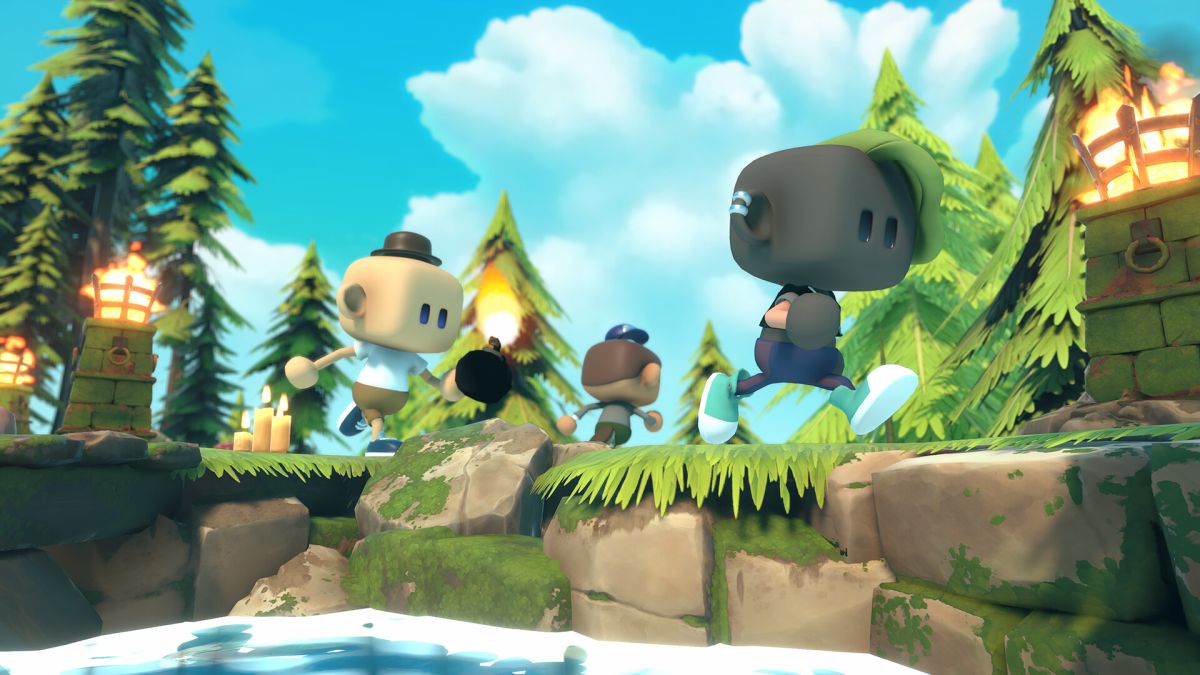 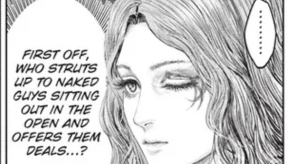 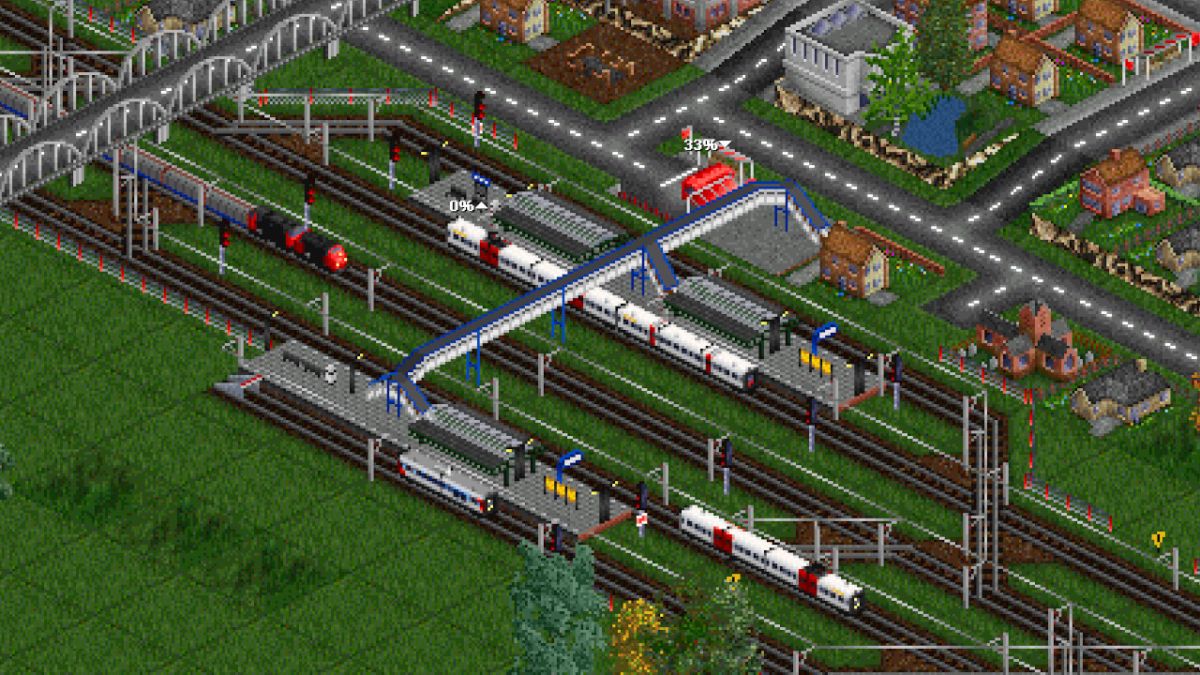