The Steam Deck‘s docking station has been delayed, says Valve. Unfortunately, there’s currently no way to tell when the issue might be resolved.

According to the announcement posted to Steam, the delay of the Steam Deck dock (try saying that three times fast) is “due to parts shortages and COVID closures at our manufacturing facilities.” It shouldn’t affect production of the Steam Deck itself, as those are made with different parts in different factories.

The dock was originally planned to launch in “late spring,” although even at that time Valve had admitted that “it won’t be happening as early as we wanted.”

The Deck itself launched in February, at least for some of the folks who had previously preordered one.

For now, they say they’re “working on improving the situation” but don’t mention a timescale for updates or when the docking station might ultimately become available.

“In the meantime the team is continuing to work on improving the docked experience for Steam Deck with all USB-C hubs and external displays,” Valve concludes.

The Steam Deck itself has been “ramping up” in production since April, and has had a host of updates, most recently a to quieten down its fans and allow players to customise their refresh rate, among other tweaks. If you’ve already got yours and you’re wondering what to play while you wait for the docking station to be available, James has a handy list of the 30 best Steam Deck games for all your portable PC playing needs. 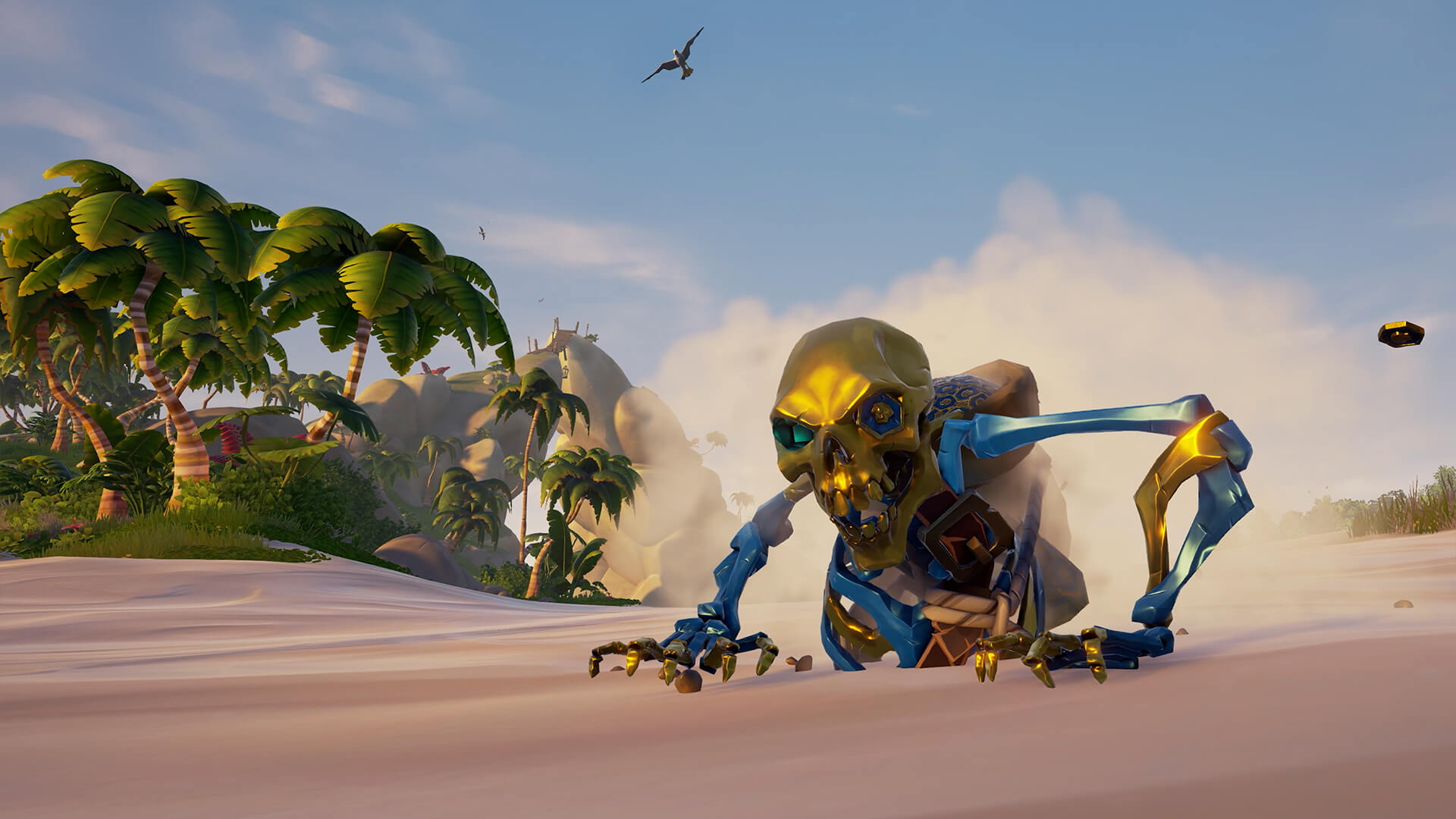 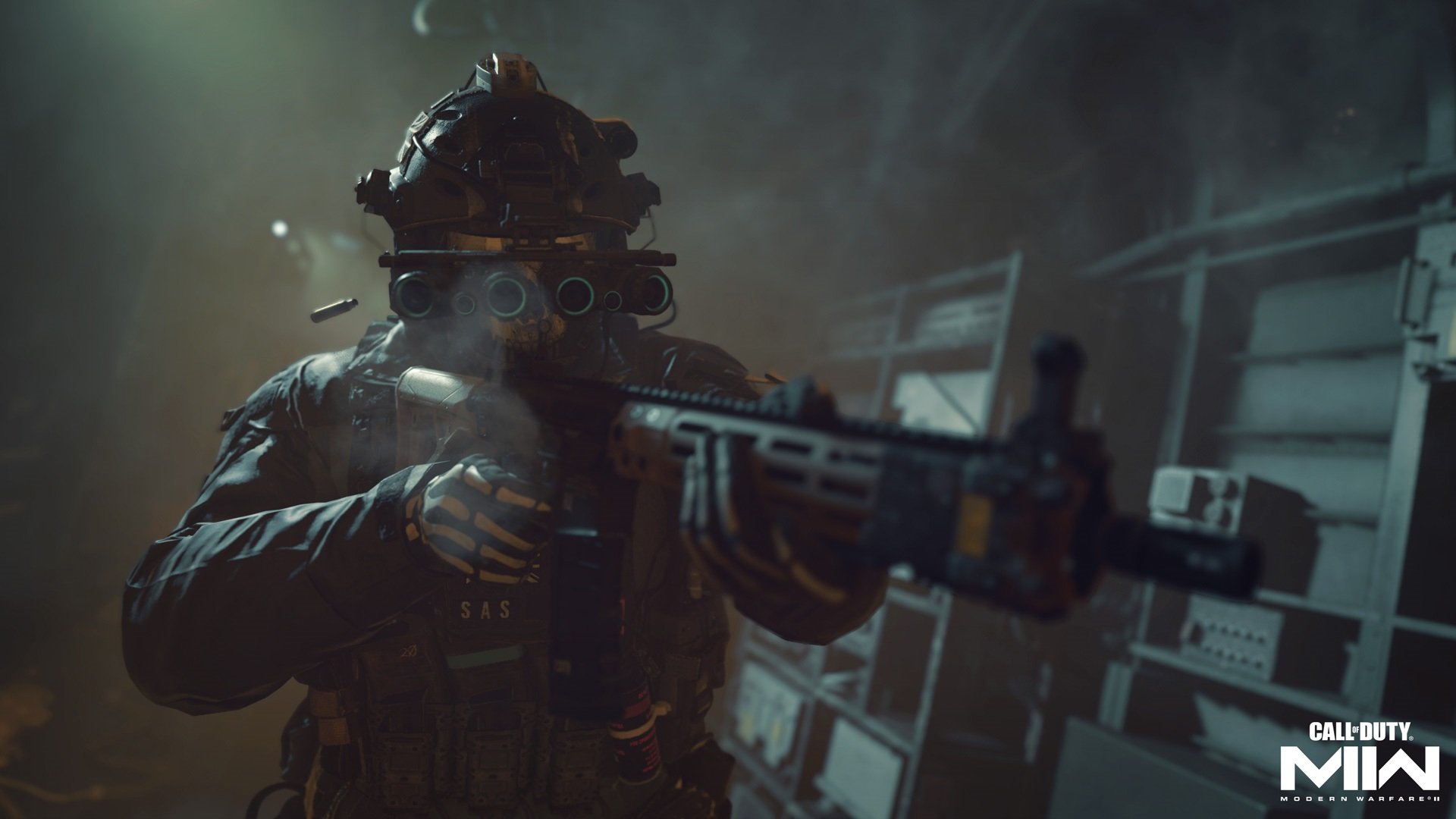 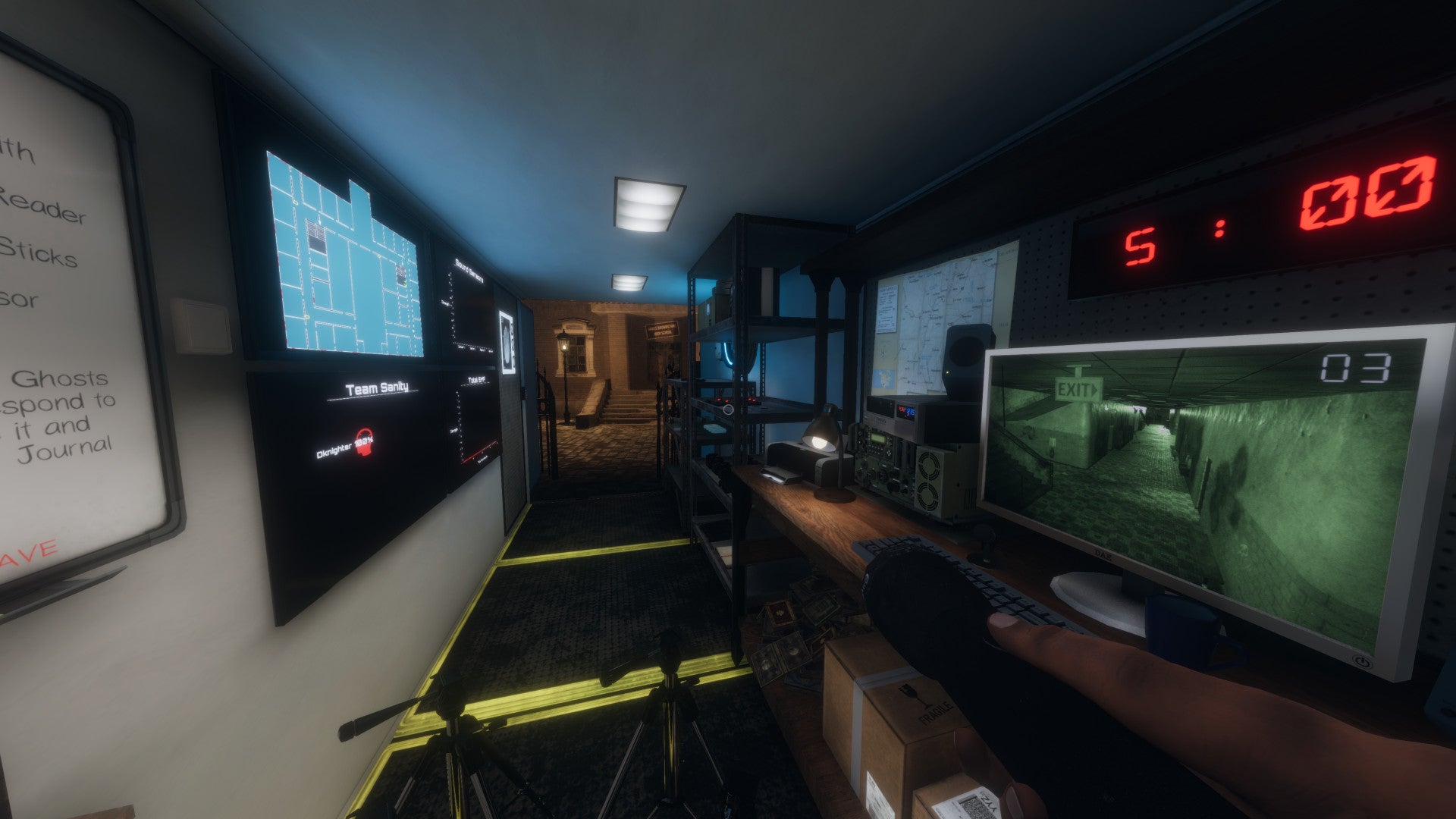 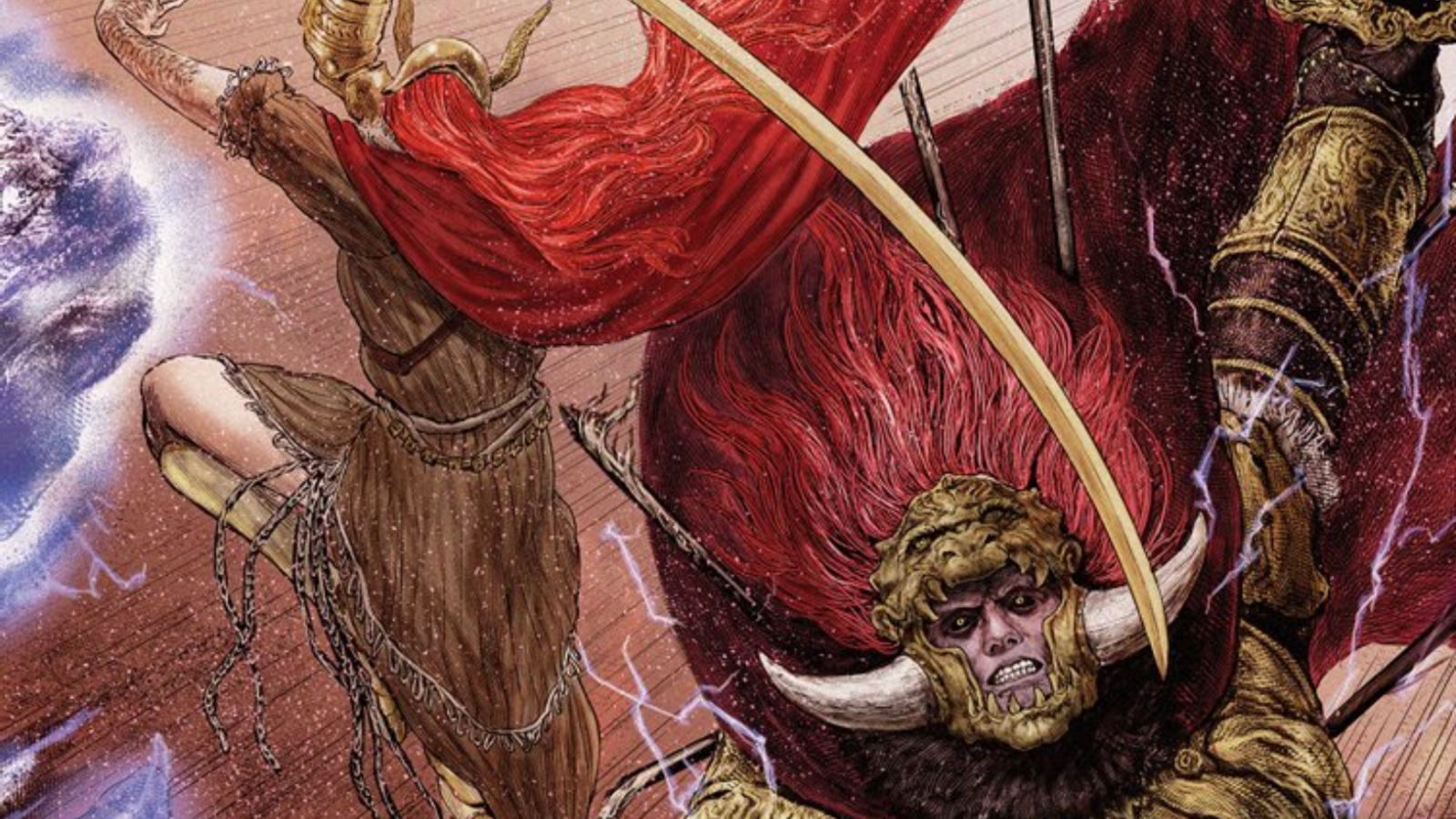 Elden Ring manga turns the game into a farce