PlayStation has 30 minutes of annoucements for you tonight, and you can watch them all right here.


Sony’s summer announcement show will include “exciting reveals” from the company’s third-partner partners, we’re told, plus a look at several games in development for PlayStation VR2.


Does this rule out an update on God of War, PlayStation’s next big release? We’ll have to wait and see. Boy, keep those fingers crossed it’s still on track for 2022.


As for those third-party partners, it feels like we’re overdue an update on Square Enix’s various Final Fantasy projects coming to PlayStation in the (hopefully) not too distant future: Final Fantasy 16 and FF7 Remake Part 2.


Could we also get a showing from Capcom? How about that Resident Evil 4 remake we’ve been hearing whispers of for years? And, just to complete your wishlist bingo card, there’s always Konami and whatever it’s doing with Silent Hill.


As for PlayStation VR2, expect to see more of Horizon spin-off Call of the Mountain.


Tonight is effectively the first of this summer’s many not-E3 events, with Summer Game Fest due to follow in exactly one week’s time, and the Xbox + Bethesda Game Showcase shortly after. Do join us for the lot, as we cover them live! 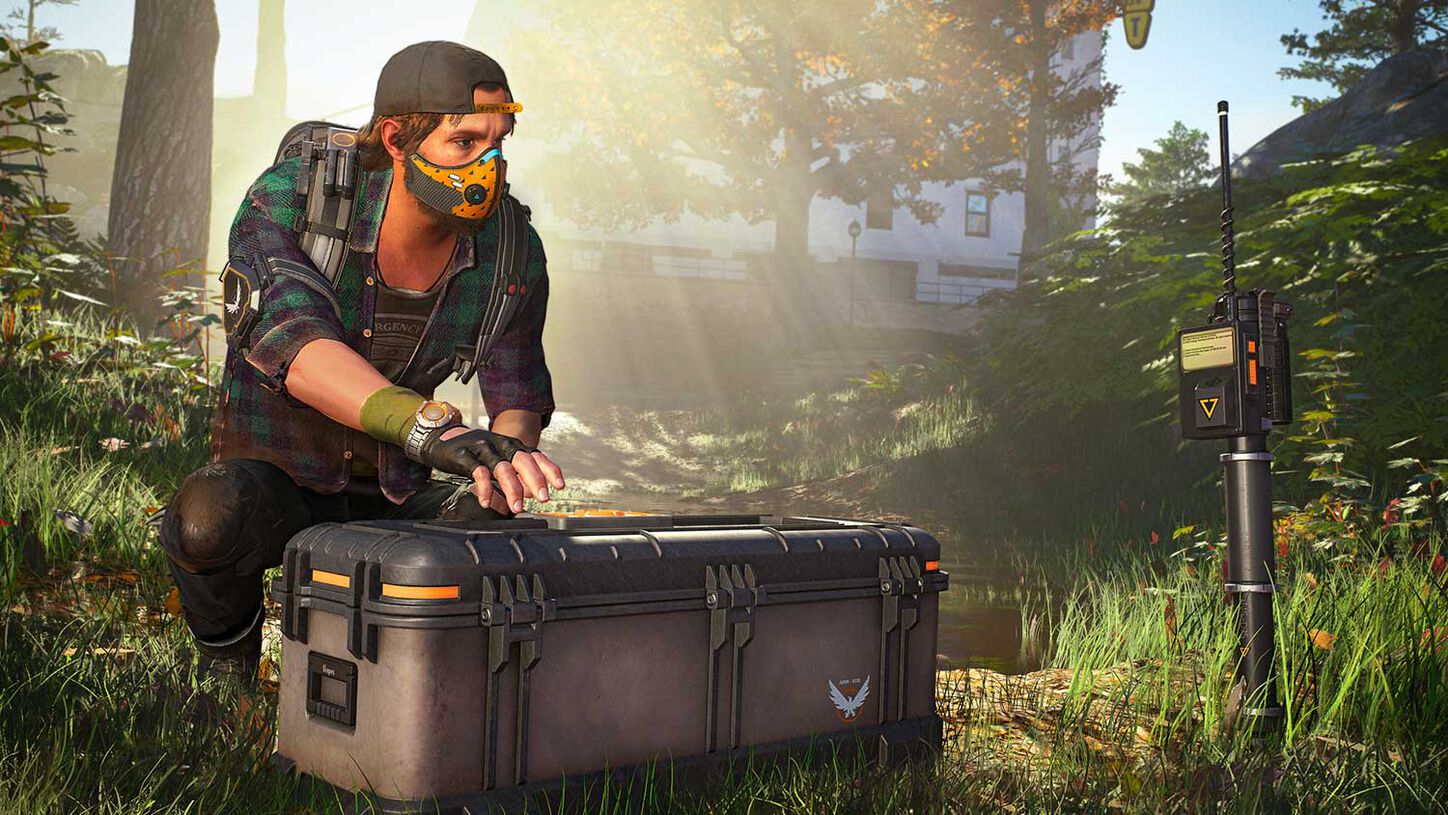 The Division Heartland details pop up on Ubisoft store 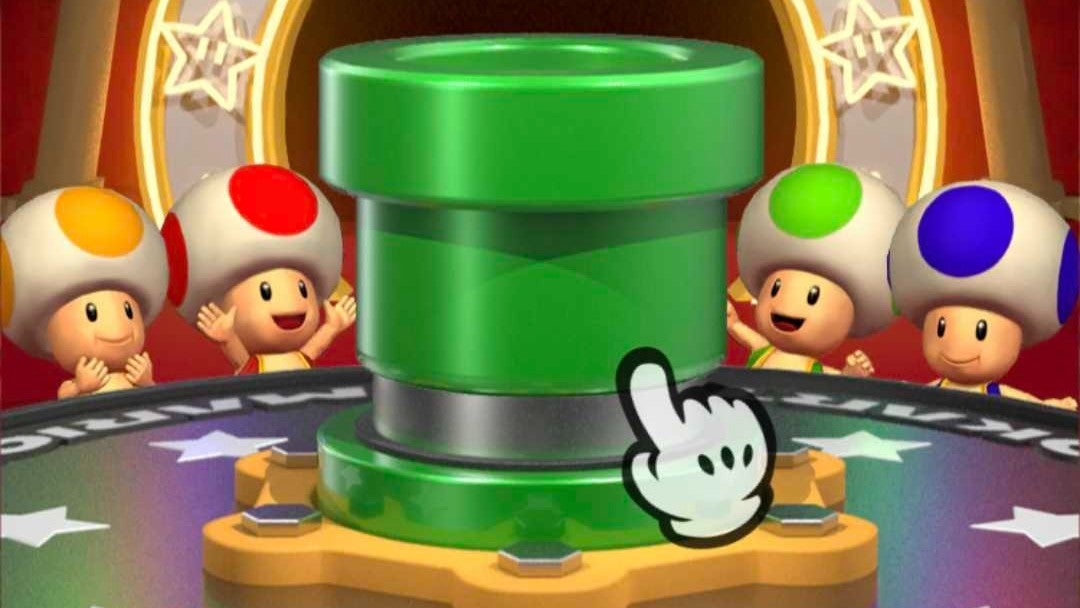 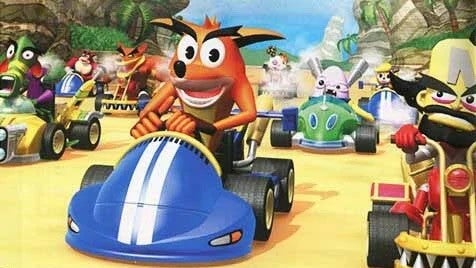