A high-quality point-and-click graphic adventure as a rule, Like No Other: The Legend Of The Twin Books also represents a subpar value. This 90-minute game (with some issues) is priced at $18.99 on the Nintendo Switch. Does a 15% launch discount make it worth your while? To be frank, I have real doubts. The length in and of itself isn’t even really the issue. Instead, it’s that the game feels incomplete, like a more extensive adventure’s opening chapter.

You play as Dan, an older adventurer searching for a book, although the intro only hints at that. He talks to himself, not the player, so Dan knows things you will not. The Nintendo listing gives a more evident plot than is presented in-game, which isn’t a good thing. I’m not sure if the devs assumed players would know what was up, or they were trying to be cryptic. But, they’d benefit by giving the story more attention, especially with a genre that’s known for it. At least mention the word “book” in the intro, so we have a clear-cut idea of what the replica is we’re searching for and a definite motivation for the legend. That said, the overall story is sparse but solid.

Once things get going, Like No Other nails many of the staples I look for in point-and-click games. Fun exploration through detailed environments, engaging inventory-based puzzles, heck, there’s even voice acting. The latter adds some definite value and goes a way toward justifying the high cost. True, Dan doesn’t have much interesting to say about nonessential items. However, I still appreciate the effort made, even if it could’ve gone further.

The professional vocals make the overall audio package quite good. They compliment the appropriately subtle music and the sharp sound effects. Visually the game also impresses. The devs sell themselves short, calling these “last-gen graphics.” The cartoon-style hand-drawn presentation has something of a timeless look. Little touches, like the breeze animations or optional camera shaking effects, further add to the polish. First-class aesthetics.

Outside of Dan, you’ll only meet two others during your travels. While the plot makes this acceptable – it’s a city abandoned for years – it’s a bit of a bummer, especially with the voice work. Both characters also disappear, not to be seen again. While I can easily imagine why that’s the case, it further lends to the idea that this is the beginning of a larger-scale game. I tend to dislike this approach, especially for this genre.

Not much plot, a shortage of characters, and a higher price for a shorter length. These are some of the same observations I made about Wind Peaks, also from Actoon Studio. That was a decent game, and Like No Other is too. While the latter was twice the length for a few dollars less, Like No Other has an advantage of being a game in a superior genre and one reflecting a bit more development experience.

Much like Wind Peaks, Like No Other: The Legend Of The Twin Books is a family-friendly release that has left me wanting more. I like the game (and the studio that made it), but I seriously question the content for the price. So wishlist this title and hope a sequel adds more of the good stuff while adjusting some things that didn’t quite land. 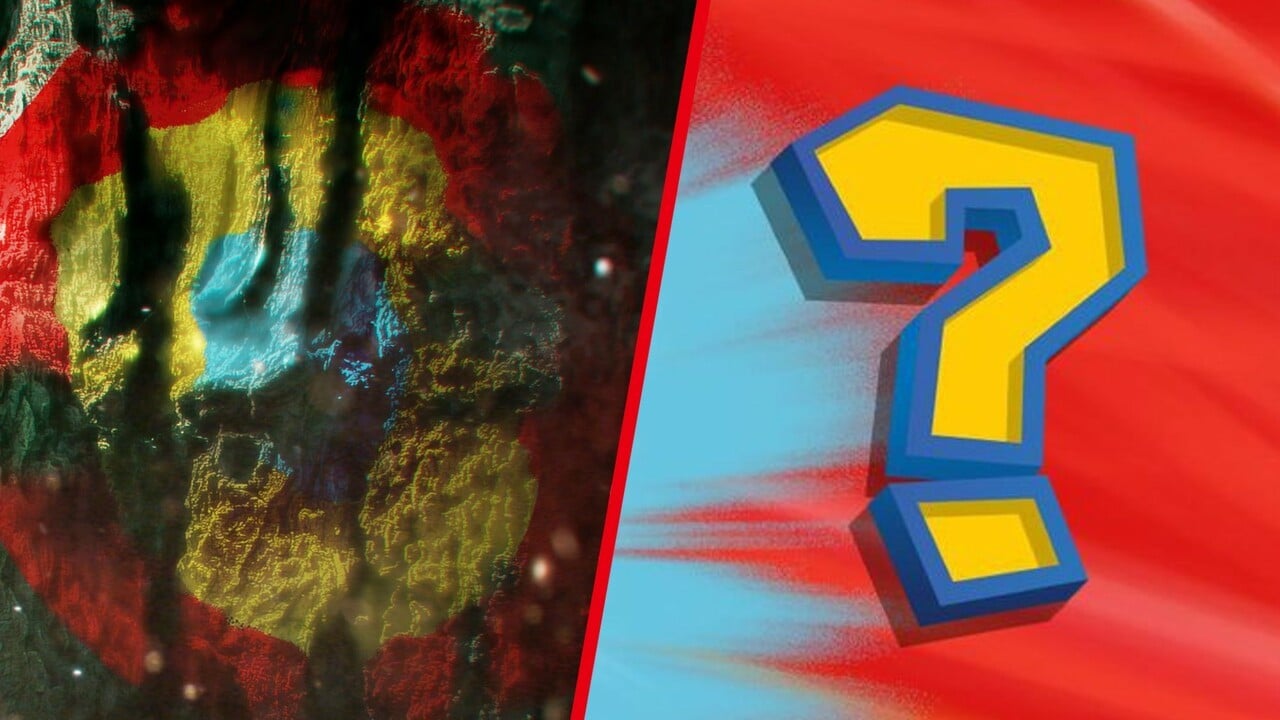