This is a video of a sample round being played by me on the Skillz game: “Sorting Things”. This particular game involves finding all of the pairs of items from the large pile on the screen as quickly as possible, scoring points for each pair found. The more quickly you find consecutive pairs, the higher the multiplier grows. At the end of the game, the score is matched against that of an opponents in a head-to-head competition against players from across the globe for cash and prizes. This game is incredibly fun and addicting. I highly recommend giving it a try.

Games in the Skillz network can be played against opponents for free or for cash (age and location-based restrictions may apply). Additionally, all games played, both for free and for cash, earn tickets that can be accumulated and redeemed for cash, gift cards and prizes. Players are matched against opponents at a similar skill level to keep the games competitive and fair. Game can be found at: games.skillz.com and game categories include: Action, Arcade, Bingo, Board, Bubble, Card, Chess, Dominoes, Mahjong, Pool, Puzzle, Solitaire, Spades, Sports, Strategy, Sudoku, Trivia and Word. With hundreds of games to choose from, the fun never ends.

Get a FREE CASH BONUS when you sign up and make your first deposit using the following promo code:

I decided to make this video of my playing a match to provide a preview of the game for players looking for new Skillz games to play, so they can see exactly what to expect without having to download each game themselves, just to try it out. I intend to create and post sample match videos for each and every one of the hundreds of games Skillz has to offer, in the weeks and months to come.

I am in no way paid by, employed by, or associated with Skillz, but am merely a fan of the platform and frequent player of several of the games. 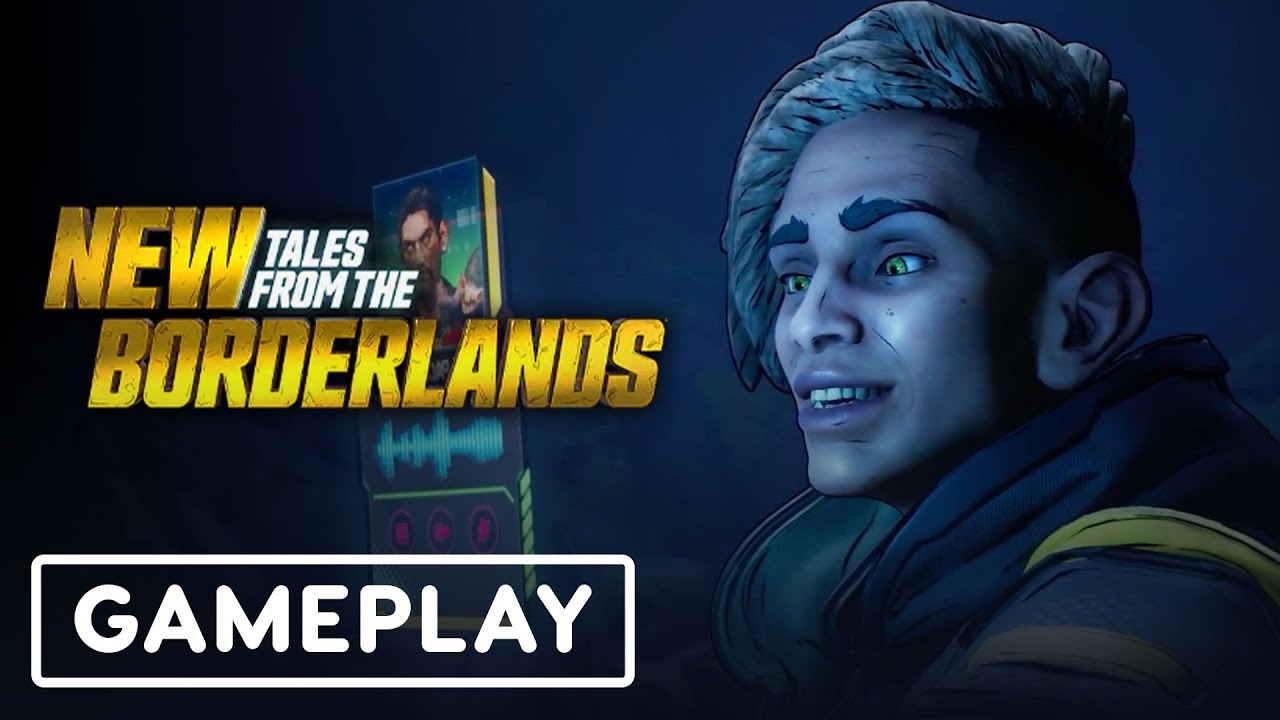 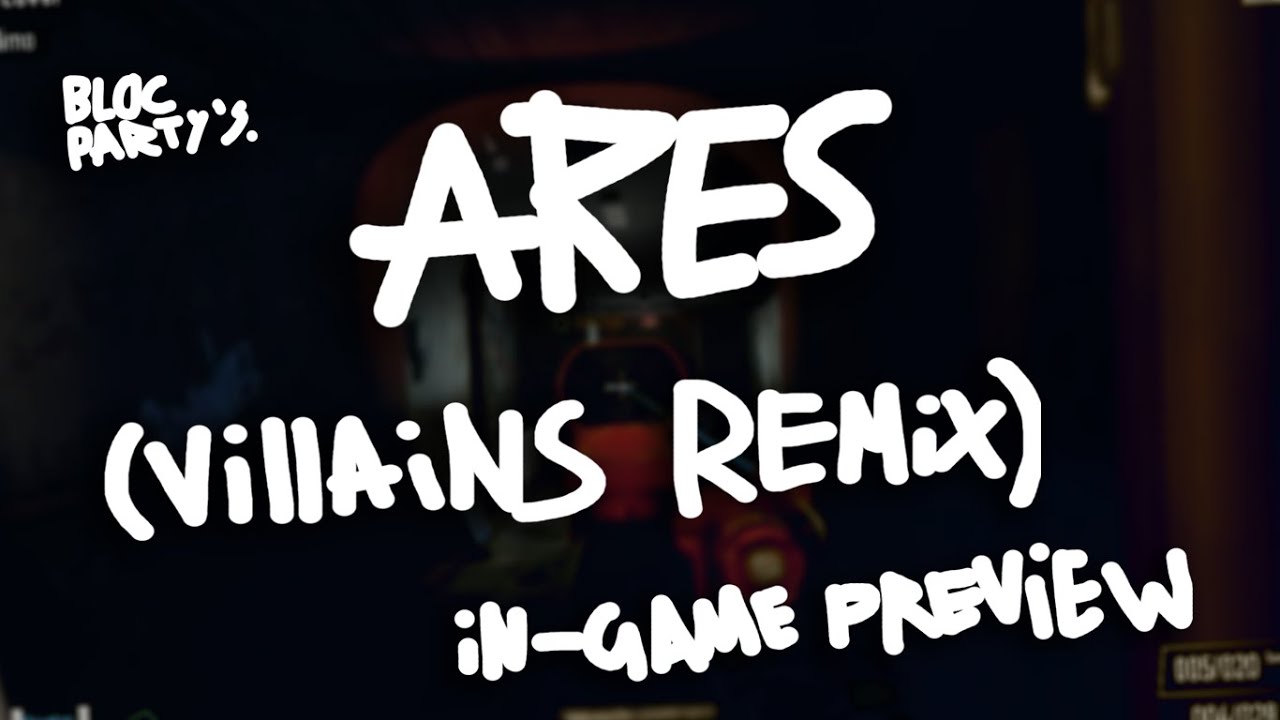 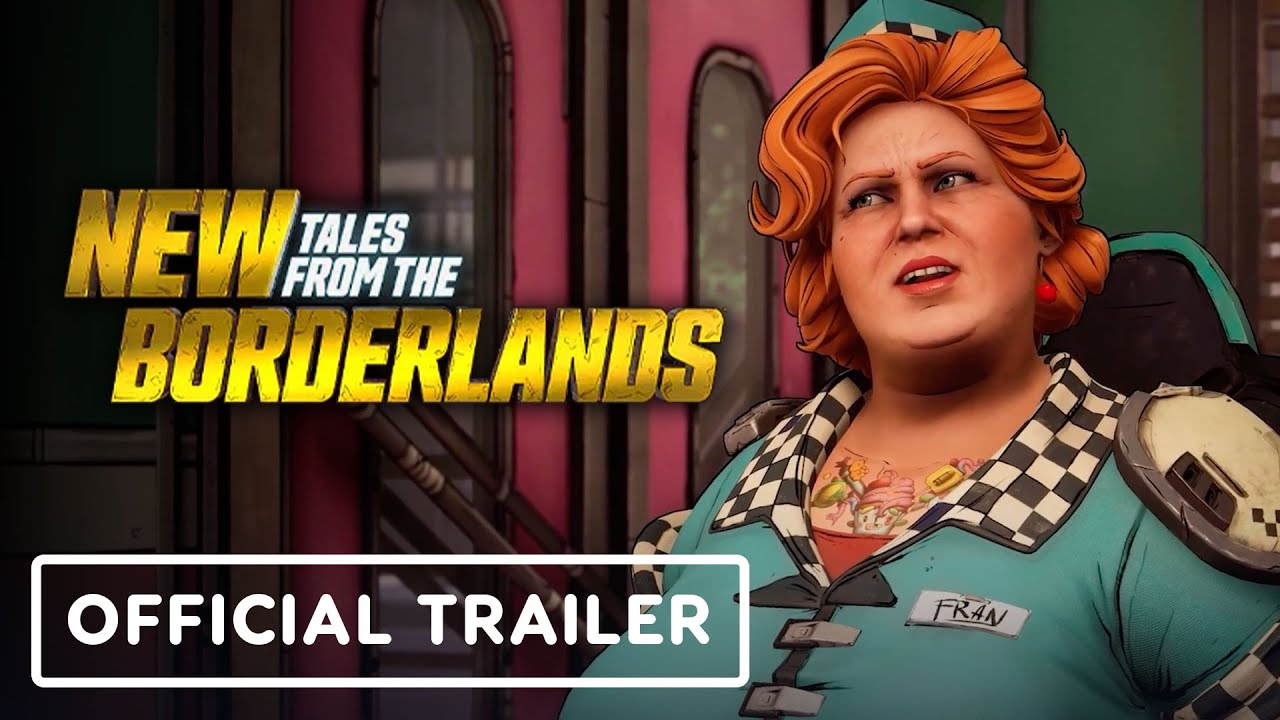