Dark sci-fi RPG Cyberpunk 2077 has seen a spike in players during the last week following the launch of the Edgerunners anime on Netflix.

In a post on LinkedIn, the co-founder and joint CEO of developer CD Projekt Marcin Iwinski said that the game had been played by one million people a day for the last week. According to the exec, this is a mix of existing players and new users.

“Each day of this week Night City has been visited by 1 million players, both new and returning,” Iwinski wrote.

“We wanted to use this opportunity to thank you for being with us and playing the game.”

Edgerunners launched on September 13th. According to SteamCharts, Cyberpunk 2077 has seen a 113.42 per cent grow in concurrent players month-on-month to a peak of 86,068 concurrent players and 22,219 average. At the time of writing, 54,132 people are playing the game. The title returned to the Steam Top Ten in second place.

Cyberpunk 2077 launched in December 2020 in a rather buggy state. The title has seen a number of updates since that have apparently improved the experience. 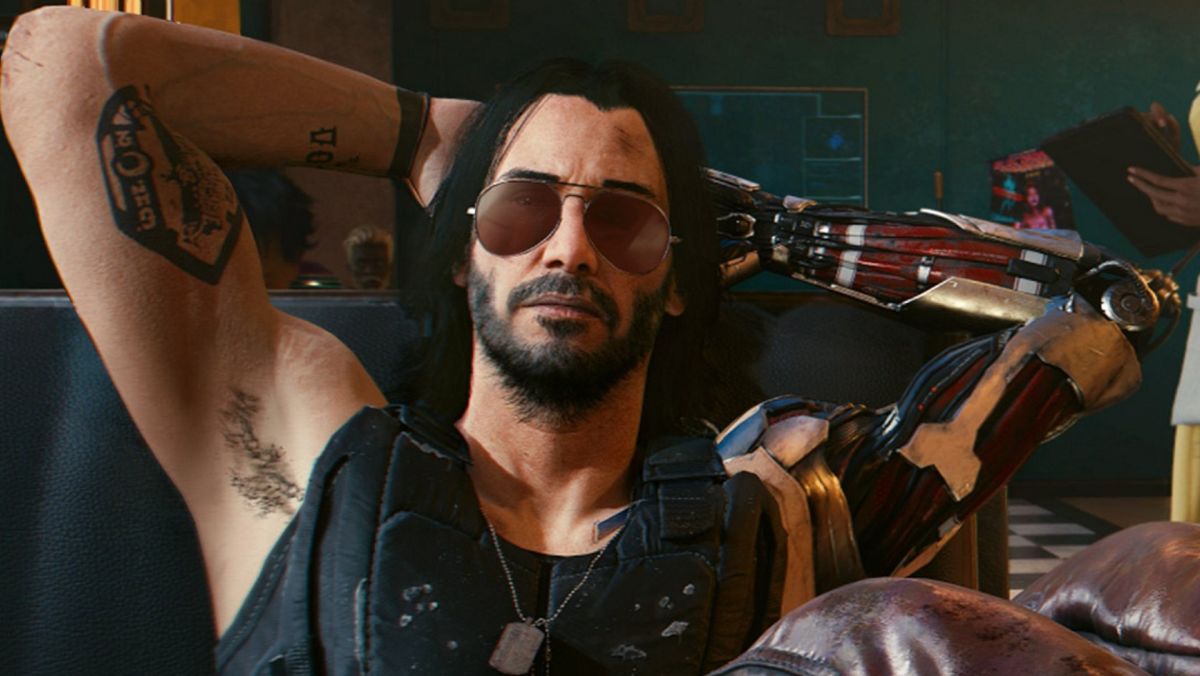 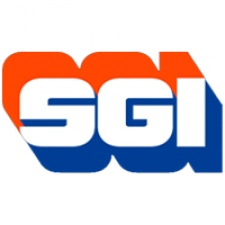 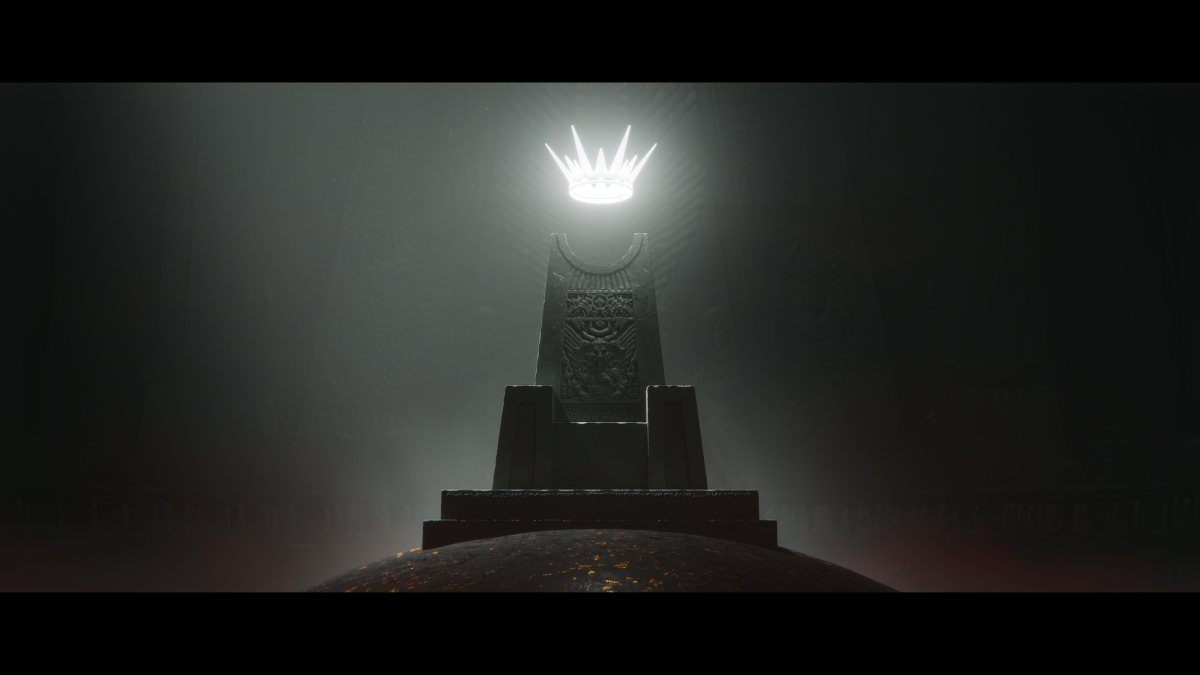 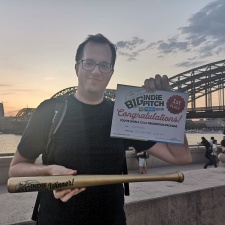