Huge thanks to Reef Entertainment for providing me with an early copy of this game!

Terminator Resistance story is set in a post apocalyptic 2028 Los Angeles and serves as a prequel to the James Cameron’s Terminator franchise films The Terminator (1984) movie and Terminator 2 Judgment Day (1991) movie. Players will take on the role of a new character, Jacob Rivers, a soldier in the John Connor led human resistance against Skynet’s robotic killing machines. The game will have multiple possible endings. A sixth film in the Terminator franchise, Terminator Dark Fate, was released shortly prior to the game’s release, and the game does not appear to have any relation or connection to the sixth film’s timeline or characters. Arnold Schwarzenegger does not voice anyone in the game. Terminator Resistance, is set during the ‘Future War’ scenario that was only glimpsed at in the iconic films. The machines are destined to lose, but at what cost? 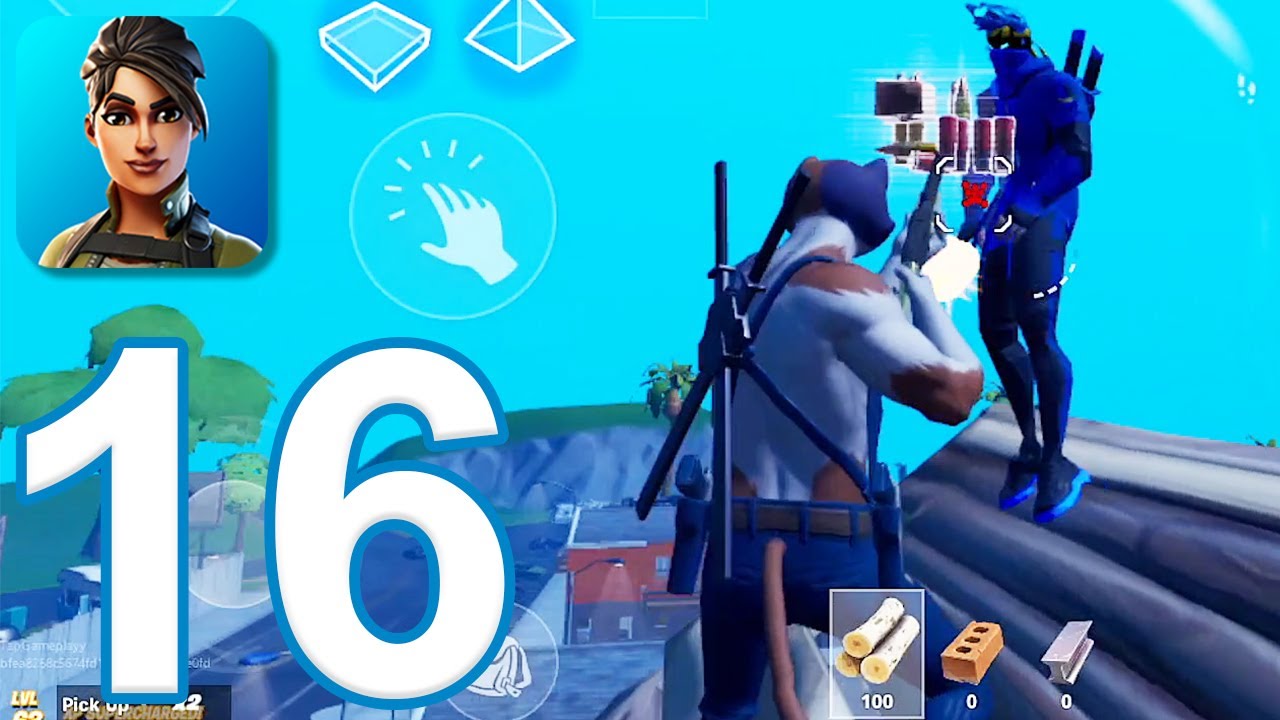 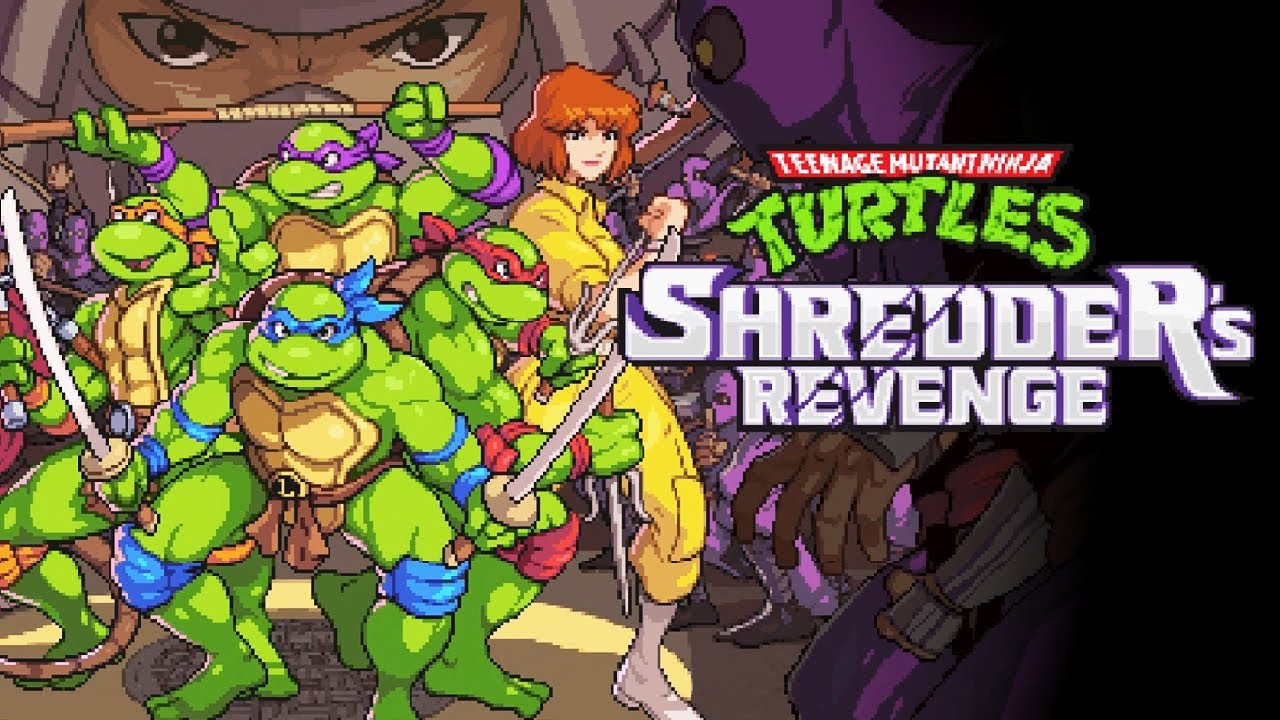 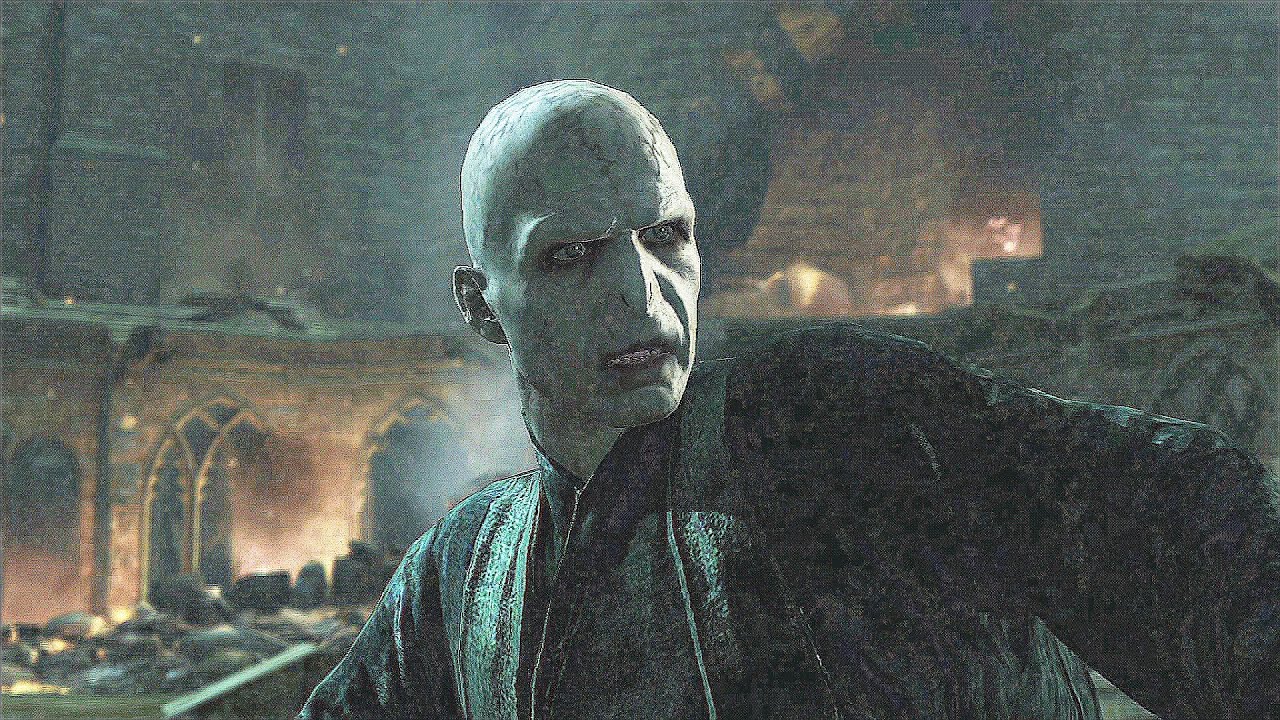 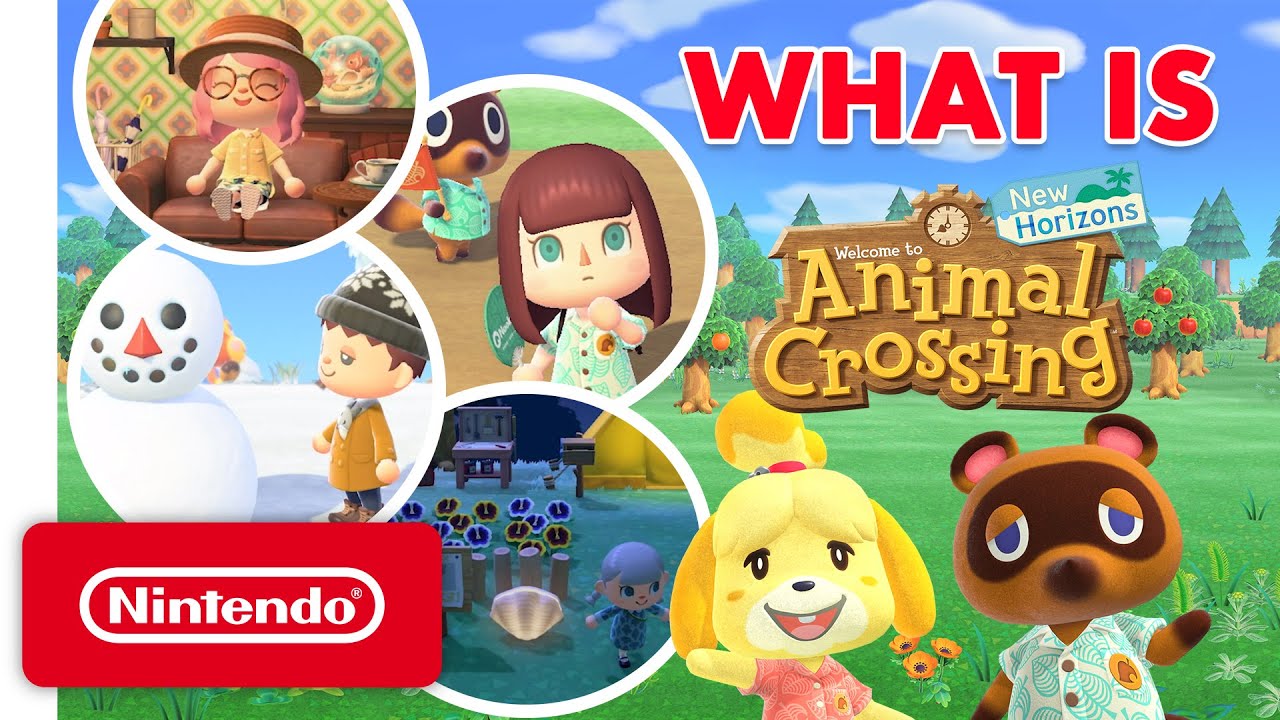 What Is Animal Crossing: New Horizons? A Guide for the Uninitiated