A heartfelt story about growing up and getting old with an interesting time mechanic set inside an airborne hospital.

Playing Wayward Strand feels like navigating a detailed clockwork mechanism. It reminds me of those cuckoo clocks where on the hour every hour a tiny door opens revealing two mechanical dolls that come together and have a ‘lil smooch. That’s essentially how Wayward Strand works but on a bigger scale. Characters are set on strict routines, following predetermined paths and schedules that are often invisible to you. They welcome an interruption – a friendly natter or helpful hand – but whether you’re there or not, they’ll go about their business regardless. The world keeps on spinning and all that.

It’s an interesting way of capturing the passage of time, and in Wayward Strand how you choose to spend that time is pretty important in a game that makes a point of not waiting for you.

In Wayward Strand you play as fourteen-year-old Casey who is spending the tail-end of her summer holidays at her mum’s workplace – an airborne hospital tethered to the shores of their small town in Australia. Casey’s mum has asked her to go to each of the patient’s rooms and spend some time with them, helping out if they need anything but otherwise just giving them a bit of company. Chatting with the hospice’s residents starts as polite small talk but over the course of three days, you’ll soon be seeking out the histories, stories, and gossip of this airborne retirement home.

Casy is a bit of a nervous teenager, but that doesn’t stop the old folks from having a natter with you and the game does a great job of capturing the honesty that blesses us in old age (also known as no longer giving a toss about what people think of you). Some of them are sweet as a tea with four sugars in it, but they can often be a bit rude, a little blunt, go on long rants about their hobbies, and have zero shame in telling you that spirits are trying to contact them through the TV set. It’s wonderful how they’re authentically themselves and as the mundane small talk eventually melts into actual friendship you learn their stories, their exciting pasts, those they’ve lost, and why they’re on the airship. Prepare to get a case of the warm fuzzies.

Through your growing friendships, it soon becomes clear that Wayward Strand isn’t telling one overarching story, but lots of little ones. These all develop in real-time and you can engage with them however you want to. You’re free to roam the airship each day, talking to whomever you like and checking in on storylines that pique your curiosity. For a hospital filled with old people there’s a lot of activity, and getting caught up in the lives and gossip of the ship is part of the fun. Who built the hospital and why? Why did the nurse suddenly quit last week? Who is the mysterious visitor dropping by in two days’ time?

I love me some gossip, and these pocket-sized mysteries fuelled me throughout my time with Wayward Strand, and turns out the characters love it too. Piecing together titbits that you’ve heard from different snippets of conversation is how you keep up with the game’s diverging stories. It feels like you’ve been dropped into an episode of Neighbours but if all the characters had retired to an airborne old folks’ home.

“Since everyone is on their own schedule, it often feels like you’re trying to navigate a giant machine of moving parts”

You also get opportunities to be incredibly nosey, and that’s something else I thrive off. You can peek into rooms, eavesdrop on conversations, and “accidentally” overhear phone exchanges. You’ll often see two people having a natter with some speech bubbles above their heads and have to get closer to hear what they’re actually saying. Since everyone is on their own schedule, it often feels like you’re trying to navigate a giant machine of moving parts. I was once hanging out with Ida in her room (a lovely, gentle soul with immaculate grandma vibes) when I saw a bunch of the nurses start to gather around the front desk – a highly unusual event in a busy hospice. Realising I could be missing out on some major drama I quickly finished up my conversation and scurried off to eavesdrop. Sorry Ida, you can tell me about your knitting another time, my drama senses were tingling.

On your first playthrough (and I recommend multiple playthroughs) you can’t really plan for these moments, but instead of getting major FOMO, it makes the airborne hospital feel alive with activity. It also becomes quickly apparent that you’re going to miss some important details – after all, you can’t be everywhere at once – but with each playthrough there’s more to discover. There could be a branch of someone’s story you missed the first time around or an entire plot thread that completely alluded you. Everything is so tightly on a schedule that you could spend the entire three days not interacting with anyone at all and just listening to the activity around you.

My only gripe is that there are no manual saves, meaning you’ll need to play each in-game day in one go for your progress to be saved. As someone who likes to play games in short bursts, it’s not ideal but it’s by no means devastating as each day takes just over an hour to play, with the game being around 4-ish hours long from beginning to end. Looks like the game takes its role of stopping for no one pretty seriously.

Wayward Strand knows not to outstay its welcome, and I came away feeling completely refreshed. Spending a couple of hours navigating the hallways, patient rooms, and airship innards in real-time is a fun mechanism and one that goes hand in hand with the game’s wider themes about the passage of time, being young, and growing old. Assembling a story through details found in conversations and overheard snippets of dialogue are great storytelling devices, and although you could play it once and be satisfied, I recommend several playthroughs to really discover everything it has to offer. After my handful of playthroughs, it honestly felt like I had pieced together a larger whole, and I truly felt like I finally understood the beating heart at the centre of this clockwork machine. 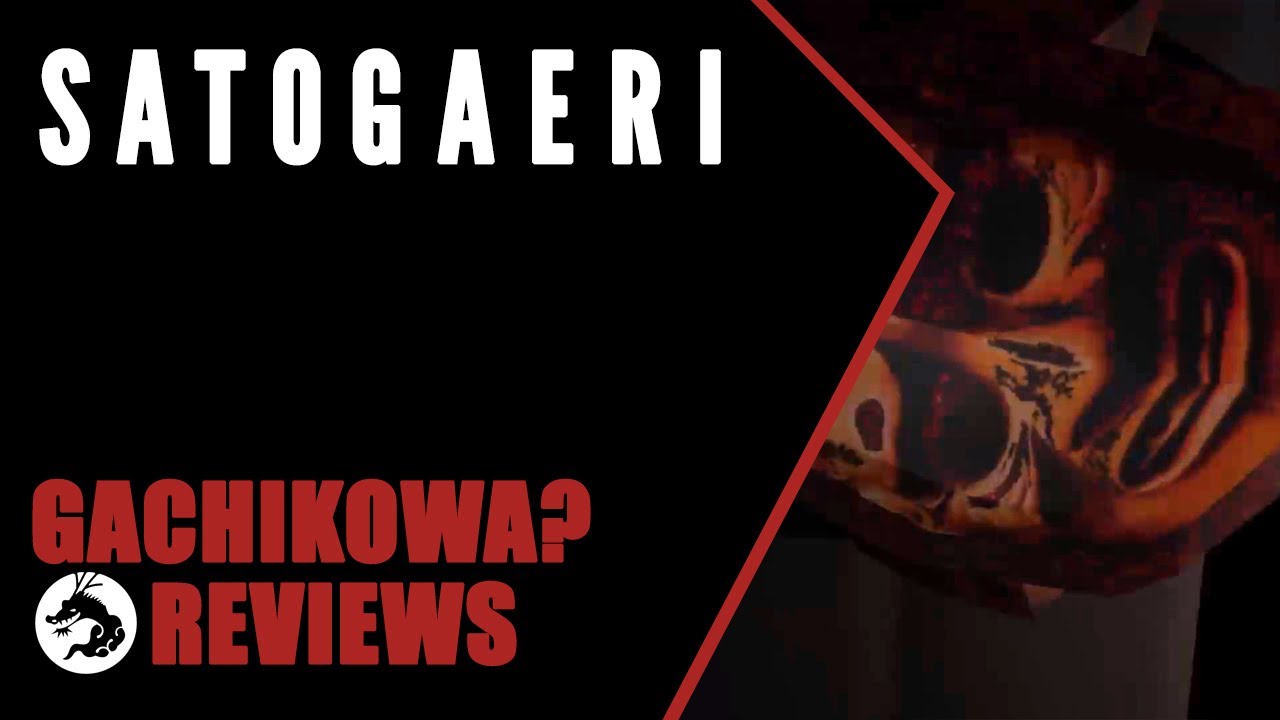 The DioField Chronicle review: deep real-time strategy that gets mired in its own plot 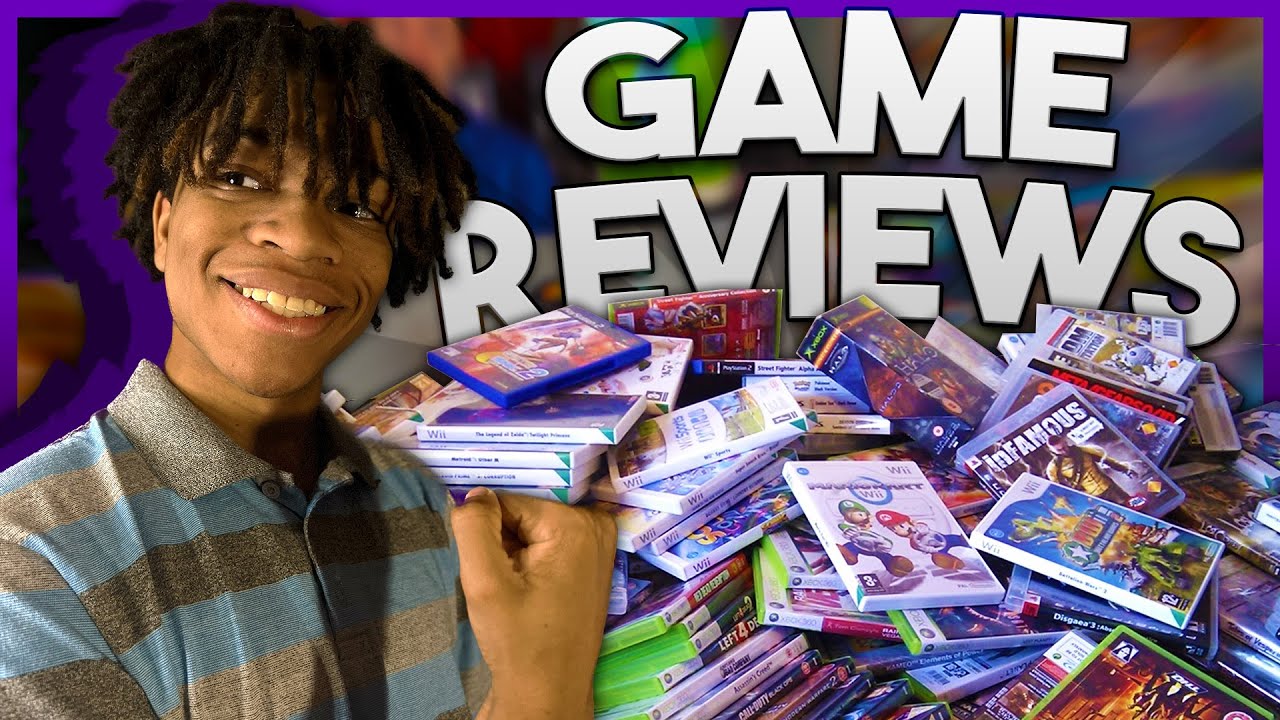 Beacon Pines review: a cosy horror adventure game that succeeds on the strength of its characters