A simulation of the everyday reality of being a nuisance sheep, Goat Simulator 3 is more than just the sum of its fart noises.

In the Tom Waits song The Piano Has Been Drinking, the gravel-voiced pianist imitates a pissed-up lounge singer, slurring his way through nonsense lyrics, pounding on the keyboard, and occasionally hitting all of the wrong notes. Drinking too much wine and playing the piano badly and getting chased out of a hotel lobby is easy — most of us could do it — but it takes a degree of talent to sound entertainingly rubbish.

Likewise, Goat Simulator 3 is an expertly janky game about being a silly little goat and running around causing mischief. It’s a dumb, open-world simulator in which bugs have been promoted to features. Your goat is a horrible little kooky guy who mostly interacts with the environment through the medium of headbutts and licking. They’ll occasionally be catapulted into the sky by a spasmodic police car, or have their head irreversibly enlarged by a special machine, or bleat so hard at a beanstalk that it vanishes into thin air, but even during the most chaotic moments things feel entirely under control. As though the invisible hand of a very, very tired QA tester is always on the tiller.

This game is a whole lot bigger than the last one. The goating takes place on a giant map — similar in scale to something like a Grand Theft Auto: San Andreas — with unexpectedly detailed cities full of roaming NPCs, sprawling suburbs, and open farmland to roam about in, all of it peppered with events to unlock, new clothes to wear and weird things to discover.

There isn’t an inch of the map that’s not utilised in some way. Goat Simulator 3 is so densely packed with interesting stuff that it’s possible to cross the entire island just by noisily blundering from wedding reception to giant-vegetable competition to barn dance to rooftop fashion show. This gives the game a frenetic pace, like your panicking brain has been trapped in a state of constant distraction. Every time a gas explosion launches your goat cartwheeling over an office block, you’ve got a good chance of landing somewhere even more interesting than where you just came from.

Barely holding everything together is Goat Simulator 3’s set of emergent open-world systems, which curses the game’s NPCs with a degree of simulated consciousness. Whereas pedestrians in the previous game would bumble around mindlessly, they’re now able to feel fear, anger, and delight at the sudden appearance of a goat. Strangers will stop to take a selfie, or try to pet you, or kick you. Police officers can now spot your goat-crimes and haul you off to prison, though their rudimentary AI brains often struggle to get you into the back of a police car without first tripping over something or accidentally arresting one another.

Goat Simulator 3 feels about as active and dynamic as most of the Rockstar open-world games it pastiches.

As dumb as the sandbox experience looks and feels, the roving population of interacting pedestrian brains are well-designed and robust enough to lead to lots of coherently fun outcomes, rather than all-out confusion and nonsense. This is backed up by an enormous amount of incidental dialogue between NPCs, which defies all expectations by being actually quite funny and good-natured. You might expect the chatter in a game about goats and skateboarding sharks to be painfully wacky — instead, when dragging a fireman down the street by your tongue for example, you get an onlooker wistfully sighing “I wish that was me”.

Goat Simulator 3 feels about as active and dynamic as most of the Rockstar open-world games it pastiches. It’s a clownish parody of the idea of “emergent gameplay”, but at the same time, it capably simulates a guy getting angry at a bench and kicking it into an electric vehicle charger, which electrifies a nearby car and sends it careening into an art gallery, setting fire to a priceless toilet. Goat Simulator 3 has its cake and eats it, which feels like appropriately goat-like behaviour around a cake.

Central to the sequel is its new multiplayer mode, which allows up to four goats to simultaneously tromp around the same world causing problems, either locally using split-screen or online. Dotted around the map are half a dozen or so multiplayer games, each one of them ostensibly held together by a set of ground rules, but still just as untroubled by physics and fairness as the rest of the single-player experience.

There’s a Rocket League-style football game, and a fast-paced climbing challenge in which the floor is rising lava, but the ability to equip whatever gear you like to give your goat an advantage means this aspect of Goat Simulator 3 is just as silly and unserious as the rest of the game. Goat Simulator 3 will not be troubling an esports arena any time soon, but it’s fun to hoof about with a friend for a while and share in the simple pleasure of headbutting a wheelie bin.

Online or offline, the goat-based whimsy wears thin pretty quickly, but what’s surprising about Goat Simulator 3 is how much stuff there is past that point. Once you’re a few hours in you’ll have stopped noticing how the goat sometimes scoots along the ground on their butt instead of their usual running animation, but you’ll still be enjoying the bizarre encounters the world repeatedly presents you with.

An old lady in a rocking chair protects her property by firing balls of yarn at you from her shoulder-mounted cannon. Defeat her and you find yourself fighting old ladies in a Wolfenstein 3D level. The prize-winning sandcastle you built by sabotaging smaller sandcastles at the beach suddenly expands to the size of a real castle. You trot inside to discover a perfect recreation of bombsite A from de_dust2.

A catalogue of mini-objectives and quests gives the otherwise aimless sandbox a bit of a backbone too, and even though tasks can be broadly categorised into moving things from one place to another, or collecting stuff, or licking things, there’s variety and creativity to be found in each. Goat Simulator 3 has limited appeal baked right into it, but it’s unfair to dismiss the game as purely YouTube-baiting viral silliness. Underneath all of the goat nonsense and fart noises, there’s an intelligently constructed toy chest. Underneath that? More nonsense and fart noises. 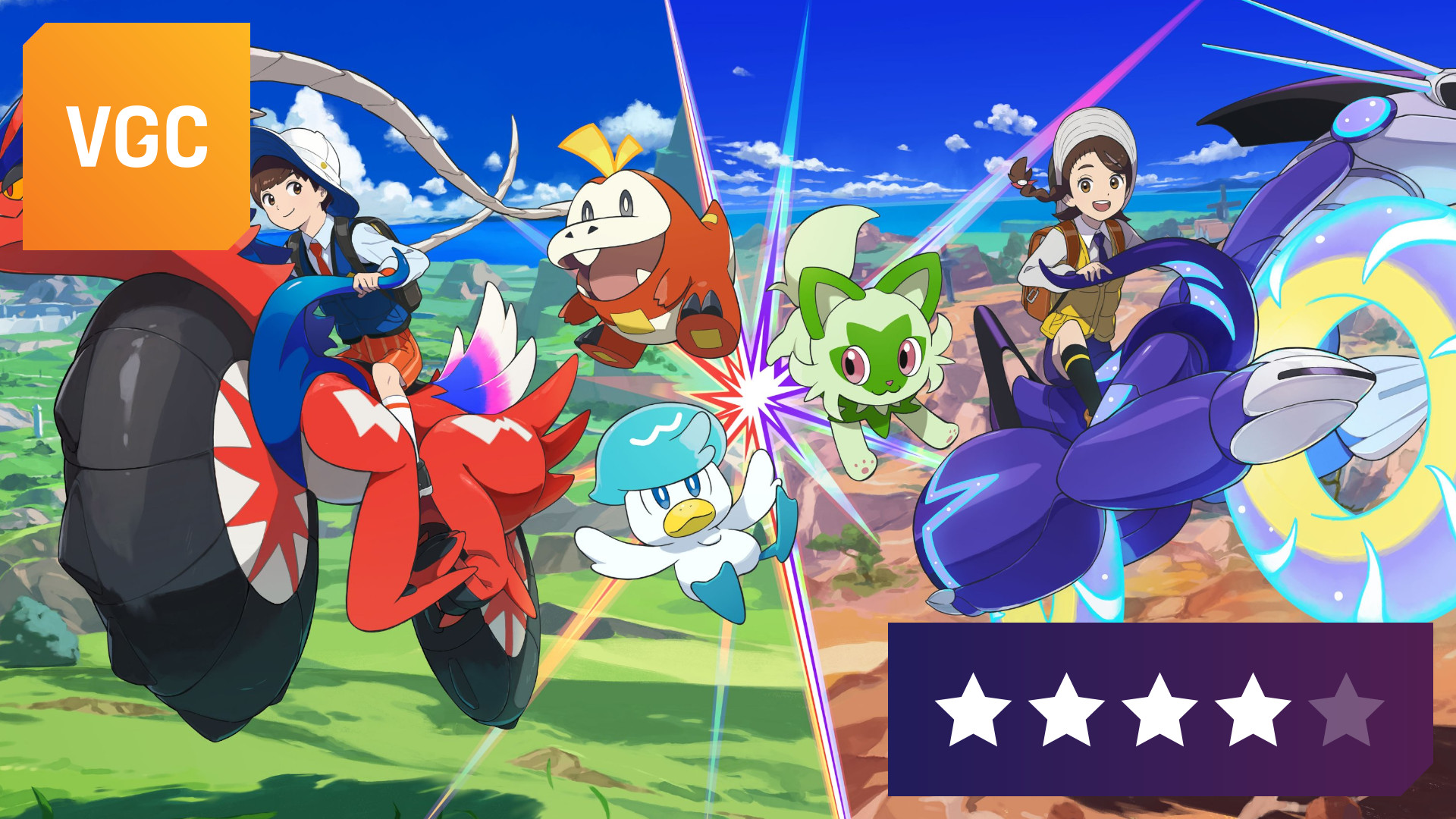 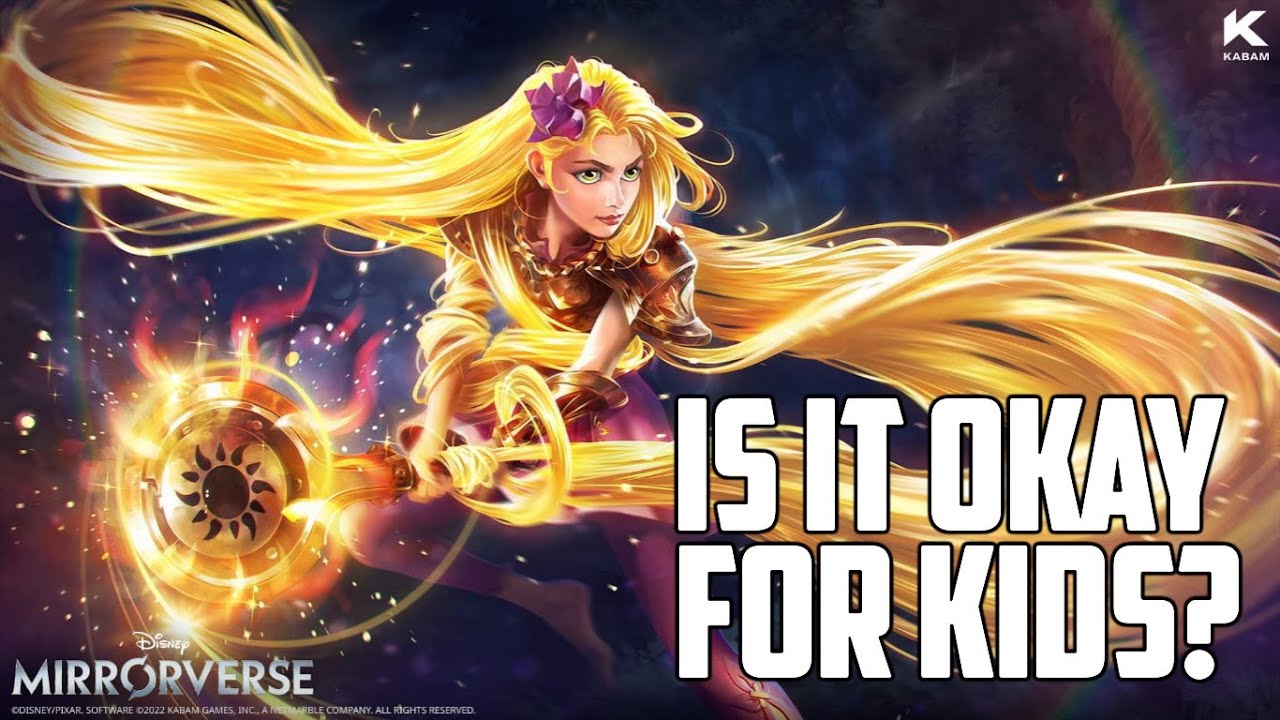 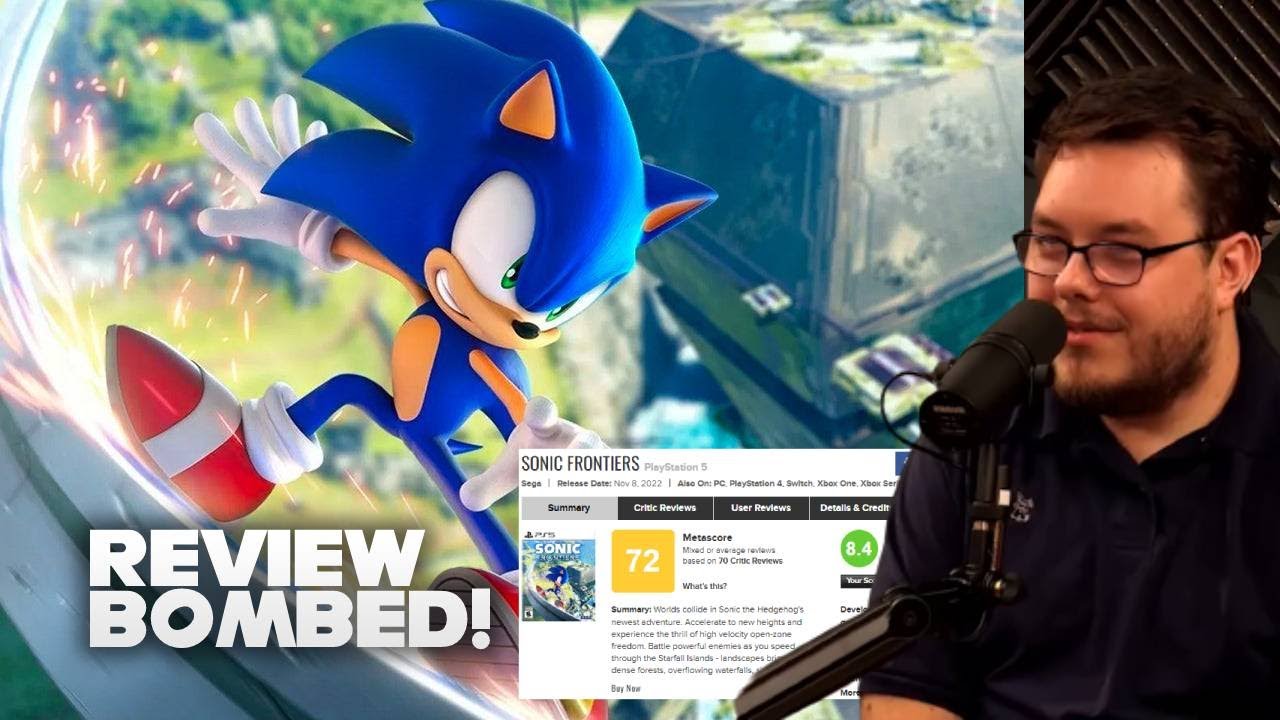