A new forecast from Newzoo shows that the global games market is set to decline for the first time since it started covering the market.

The firm released research – as reported by GI.biz – which showed that the worldwide games sector will decline by 4.3 per cent year-on-year, generating $184.4 billion. This is definitely a different story from Newzoo’s previous forecasts for 2022 which reckoned games would make $196.8 billion globally.

Mobile, meanwhile, is displaying significant decline. Newzoo reckons this sector will be down 6.4 per cent year-on-year to hit $92.2 billion – a sharp drop from the more than five per cent rise that it had previously predicted for the year.

Console is expected to drop two per cent more than anticipated, with a 4.2 per cent decline to $51.8 billion now forecast.

Newzoo also reckons the global games market will be bringing in $211.1 billion by 2025. 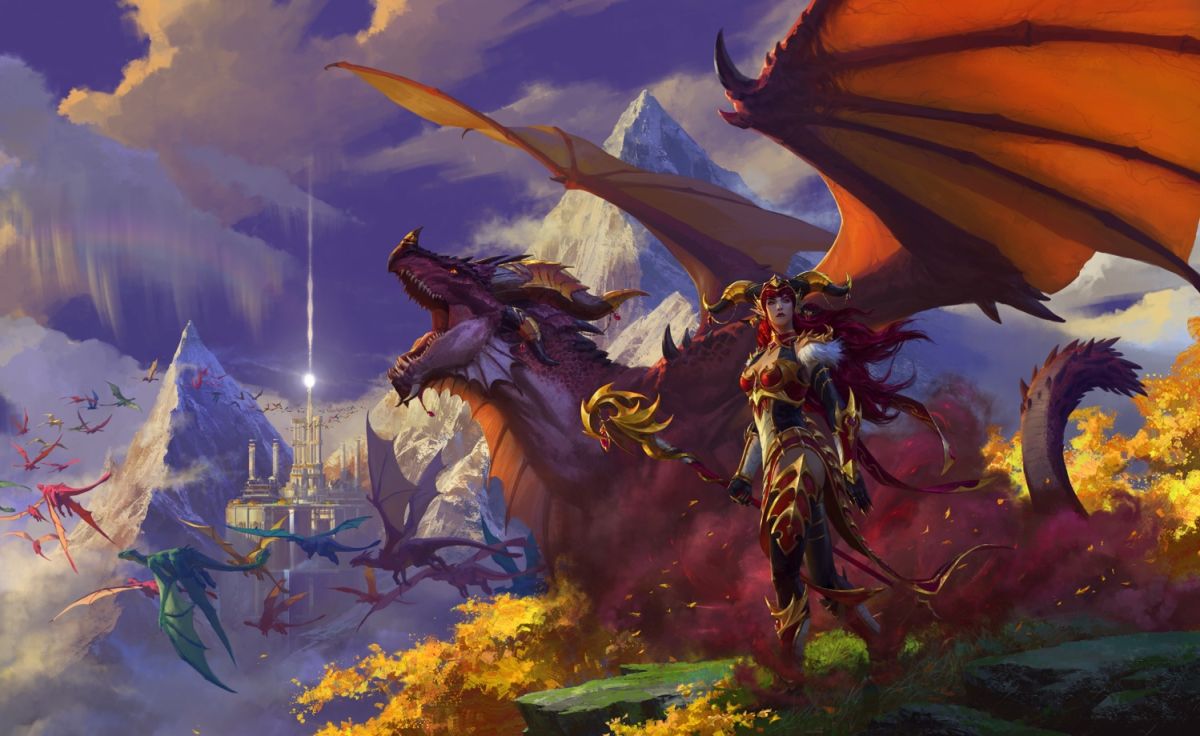 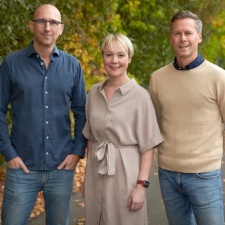