The latest video-game to film adaptation has been revealed to be Streets Of Rage, as the beat-em’ up’s motion picture rights have been secured by Lionsgate, with John Wick writer Derek Kolstad to write and produce the movie.

This isn’t the only video game film adaptation in the works at Lionsgate, as the studio is also working on the Borderlands film currently in development.

“When Dimitri first mentioned the idea of cracking a ‘Streets Of Rage movie, I was so immediately freaking in,” said Kolstad, via Variety.

“And to play with Sega? The 10-year-old me is still grinning.”

Streets Of Rage might not have been anyone’s first guess with regards to it being the latest game-to-film adaptation to be announced, but it does make sense upon consideration.

An action movie with intense brawls and high-octane sequences involving the core cast of characters from the games is the kind of Streets Of Rage film many players might expect.

Of course with these adaptations there are plenty of liberties film studios can take, which can make them all the more interesting. Let’s hope this film is not cursed with whatever has afflicted most video game to film adaptations. 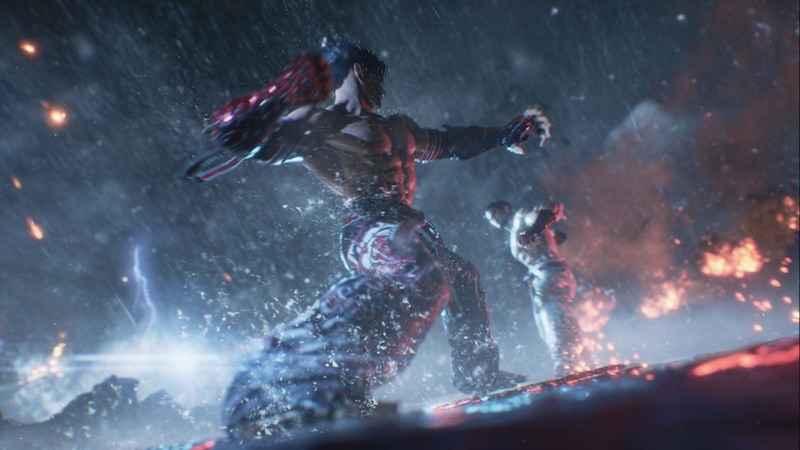 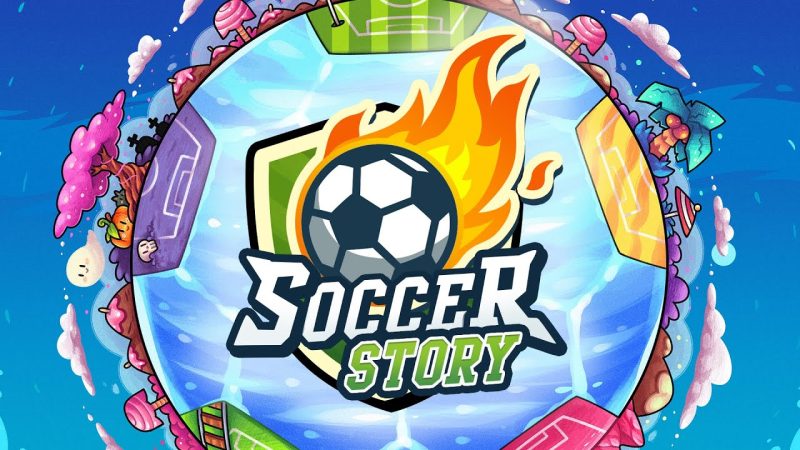 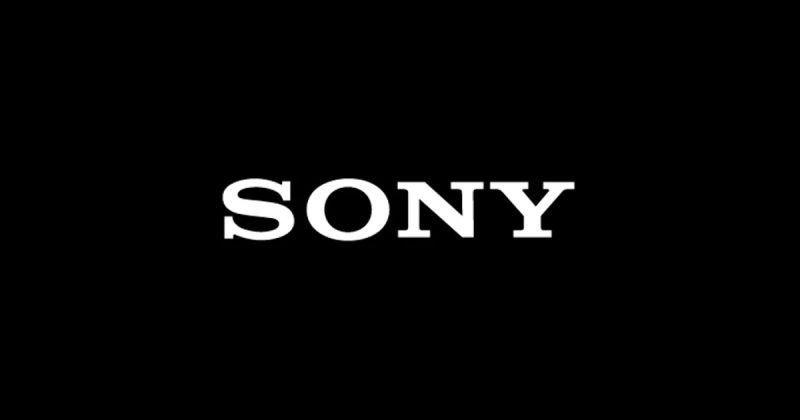 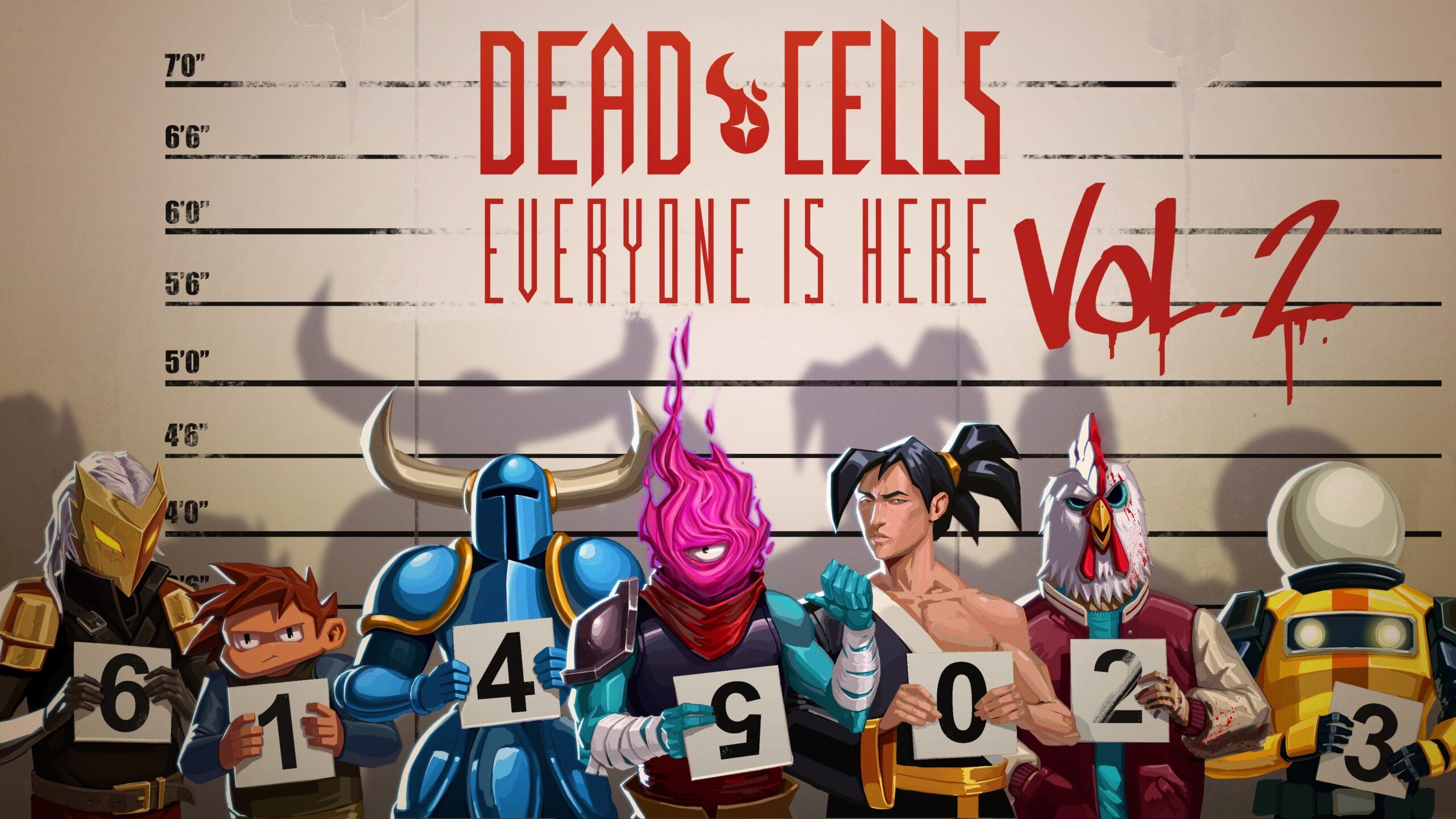