PS5 owners are in for a real treat as the Battle Axe PS5 edition drops for digital download and physical release!

Numskull games should be no stranger to regular Retro Dodo readers. The name crops up time and time again in our best of lists and exclusive content articles.

The game is releasing worldwide this Friday November 18th 2022, ready for eager-beavers like ourselves to download and start playing.

What’s more, European gamers can also grab a physical copy right away too from Amazon. Don’t worry, there’s going to be a couple of buttons below to press for those wanting to order on the day.

Not in Europe? Don’t worry; American and Canadian gamers can get their grubby mitts on a Special Edition physical copy this December.

Just in time for Christmas!

Let’s take a look at what Battle Axe is, how much it costs, and where you can get a copy!

If you love hack ‘n slash gameplay akin to Gauntlet Dark Legacy, then get ready to have your mind blown.

Bitmap Bureau have done it again; the minds behind Final Vendetta have come up with yet another stunning title with beautiful visuals.

There’s a reason this title looks so fantastic too; the one and only Henk Nielborg is behind the artwork for Battle Axe.

It also has a killer soundtrack thanks to the inclusion of Manami Matsumae on the team.

That basically puts this Battle Axe PS5 Edition into the ‘gaming royalty’ category!

What Is Battle Axe?

The premise – prevent an evil sorceress by the name of Etheldred from ruling your beloved homeland.

That’s the lady on the front cover of the Battle Axe PS5 edition game case. It’s time to take her down by doing what all the other mercenaries before you have failed to do.

Actually killing her and not being killed in the process.

Play as Fae the Elf, Iolo the Druid, or Rooney the Marauder.

No, that isn’t Wayne Rooney. This one actually has some skill.

The graphics have a very comic book feel about them which I’m a huge fan of. It’s like Comix Zone got updated and filled with a tonne of evil goblins.

Play single player or team up with other players in local co-op for those ‘LEROY JENKINS’ moments.

How Much Is The PS5 Battle Axe Special Edition?

If you’re an American or Canadian gamer, then physical copies are dropping this December, but that isn’t long to wait.

Previous versions of the game are also receiving some sweet upgrades including a new difficult mode, new strafing, and other little tweaks and adjustments to give gamers an even better experience while playing.

Nintendo Wii Converted Into A Mac Mini By Modder 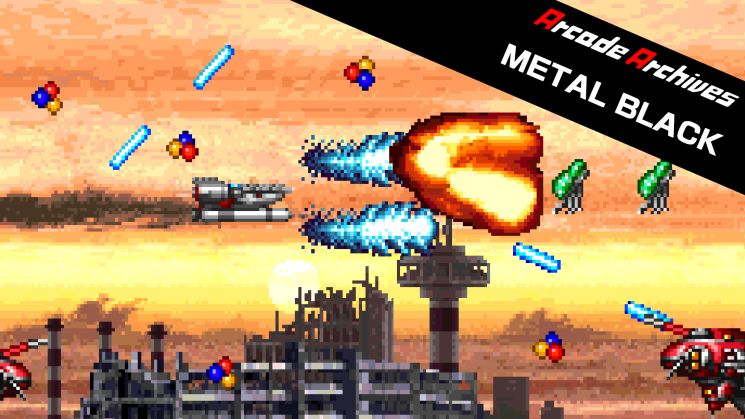