Since 2008, Blizzard’s games have been published in mainland China via licensing agreements with NetEase. Those licensing agreements are set to end on January 23, 2023, and won’t be renewed, Blizzard has announced (opens in new tab). Game services for World of Warcraft, Hearthstone, Overwatch, Diablo 3, the StarCraft series, and Heroes of the Storm will be ending in China on the same date.

“The two parties have not reached a deal to renew the agreements that is consistent with Blizzard’s operating principles and commitments to players and employees,” Blizzard’s statement says.

In an an announcement sent to us by NetEase, CEO William Ding said, “We have put in a great deal of effort and tried with our utmost sincerity to negotiate with Activision Blizzard so that we could continue our collaboration and serve the many dedicated players in China. However, there were material differences on key terms and we could not reach an agreement. We hold high regard in our product and operational standards and abide by our commitments to Chinese players.”

New sales of Blizzard games in China will be suspended “in the coming days”, and Blizzard says that “Chinese players will be receiving details of how this will work soon.” The scheduled releases of World of Warcraft’s Dragonflight expansion, Hearthstone’s March of the Lich King set, and Overwatch 2 season 2 will still be going ahead as planned, however. Diablo Immortal will also not be affected as it was co-developed by Chinese company Tencent and is covered by a separate licensing deal.

Recently, the Chinese government’s tightening of its already harsh restrictions on the tech industry included an eight-month freeze on videogame approvals and new limits on how long under-18s can spend playing online games, which led to the sector’s first drop in users and revenue in 14 years. Meanwhile, a mobile MMO based on World of Warcraft being made by NetEase was canceled after three years of development in August, which Bloomberg (opens in new tab) claimed was due to a disagreement over financial terms. Following news of that cancellation, we reached out to Blizzard. “We continue to have an extremely successful relationship with NetEase, and it is entirely untrue to suggest that there have been financial disputes,” the company said via email.

Blizzard warned investors of the possibility its licensing agreements in China would end in its third-quarter financial report (opens in new tab) back in November, saying, “We are in discussions regarding the renewal of these agreements, but a mutually-satisfactory deal may not be reached.” It also noted that the agreements “contributed approximately 3% of Activision Blizzard’s consolidated net revenues in 2021”.

Though Activision Blizzard as a whole may not be stung too hard by this, Blizzard’s games and properties have been popular in China. The only reason the Warcraft movie wasn’t a flop was thanks to Chinese audiences turning out in droves, setting a record for the country’s biggest film opening of all time. And despite Blizzard’s claim that its business in China didn’t influence the decision to suspend Hearthstone Hearthstone Grandmaster Chung “blitzchung” Ng Wai after he called for Hong Kong’s freedom in a post-match interview, it’s hard to believe that Hearthstone’s growth in China while US spending declined (opens in new tab) wasn’t factored into the otherwise baffling call.

“We’re immensely grateful for the passion our Chinese community has shown throughout the nearly 20 years we’ve been bringing our games to China through NetEase and other partners,” Blizzard president Mike Ybarra said in the company’s statement. “Their enthusiasm and creativity inspire us, and we are looking for alternatives to bring our games back to players in the future.” 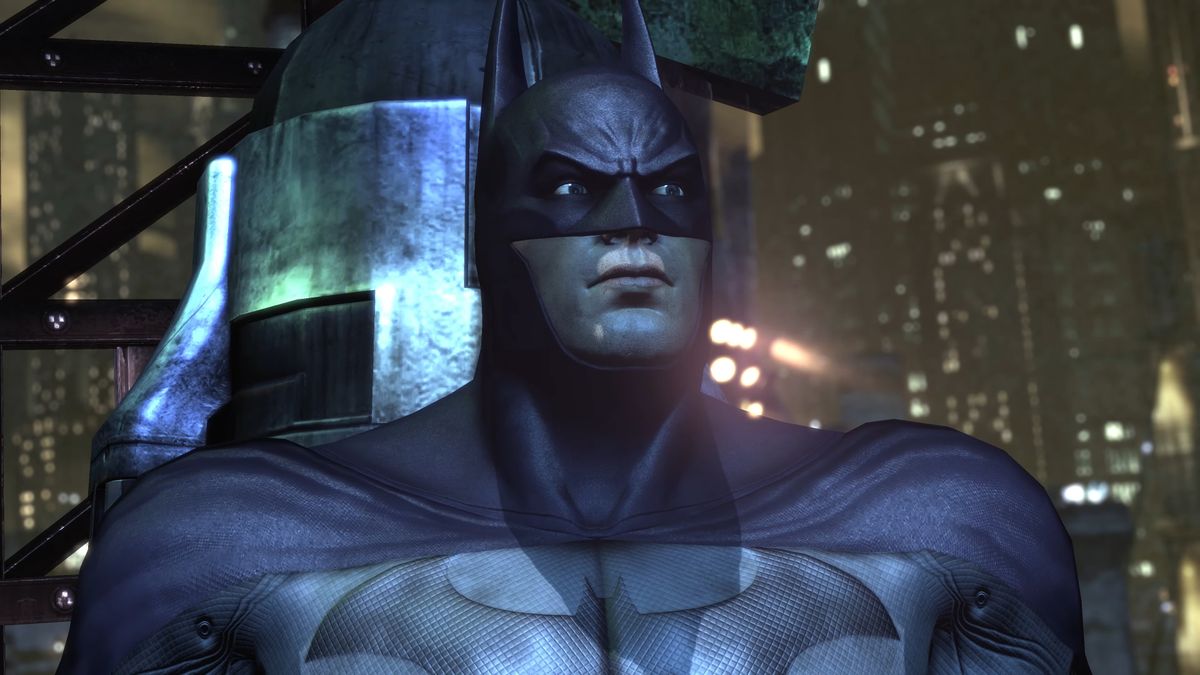 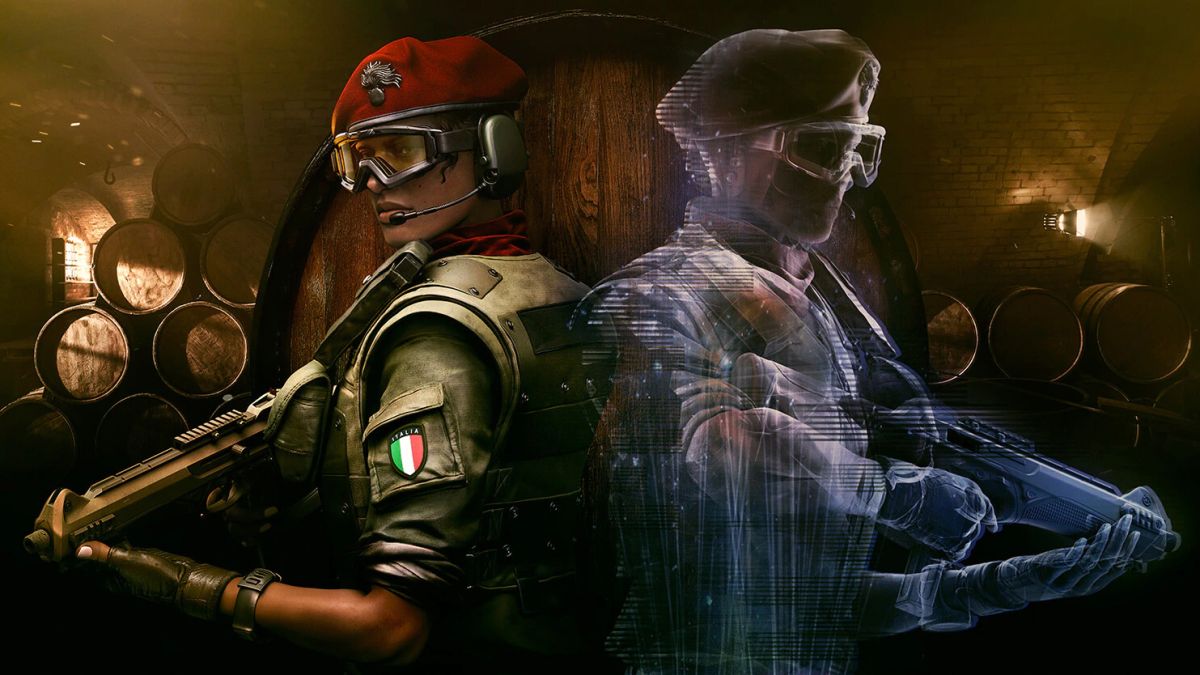 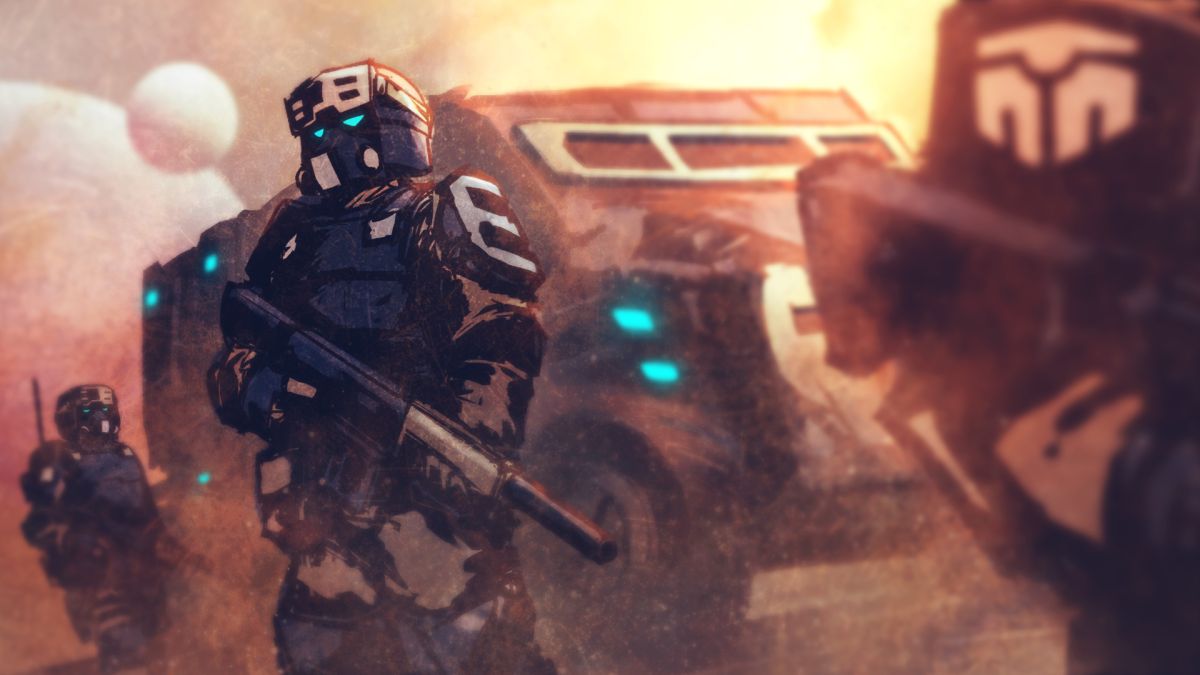