56% agree the passing of video game enjoyment from older to younger generations is a great tradition.

The holiday season is a time filled with togetherness, joy and gift-giving, and this year, you can add gaming to that list! A new global survey, conducted by YouGov and commissioned by Xbox, suggests that families are using video games to better connect during the holidays – across the globe and across generations. Among survey respondents who said they plan to play video games during the holidays, 38% ranked video games as one of their top five family activities.

Not just a pastime for teens anymore, family-friendly games like Minecraft and Forza Horizon 5 accounted for more than 50% of games played during the holidays in 2021, an increase over the last 2 years [Internal Xbox Live data from November 2020 – January 2022].

In addition to bringing people together during the holidays, survey findings suggest gaming’s fantastical virtual worlds provide a much-needed escape from real-world pressures to help people relax. Of the survey respondents who play video games 54% turn to video games to relieve stress, compared to other activities such as social media scrolling (46%), reading a book (45%) exercising (42%) and self-care activities (33%).

This embrace of gaming among families during the holidays also represents a new era of gift-giving. Among the survey respondents who say they are planning to celebrate the holidays and give gifts, 30% say they prefer to give gifts the whole family can enjoy. Jimmy O. Yang, actor, comedian and frequent gamer is partnering with Xbox this holiday season to help amplify great holiday games and deals the whole family can enjoy, including our Xbox Series S Gilded Hunter bundle  [This Holiday Season Just Got Better: Announcing the Xbox Series S – Gilded Hunter Bundle Coming November 29 – Xbox Wire]. .

“I grew up playing video games with my family, so I was excited to partner with Xbox this holiday season,” said Yang. “I love keeping up with my friends and family across the world by playing video games, especially while I’m on tour and during the busy holidays. Plus, it keeps me humble to know that my nephew can probably crush me at Fortnite!”

Gaming is a gift that can be shared between generations. With 71% of survey respondents agreeing that the variety of video games available means that everyone in the family – from kids to grandparents – can play, Xbox is thrilled to be celebrating milestone game anniversaries this holiday season, such as Microsoft Flight Simulator (40-year franchise), Age of Empires (25-year franchise), Forza Horizon (10 year franchise) and more celebratory anniversaries. Offering these games, and many more on Xbox Game Pass is a meaningful way to instill nostalgia and shared memories into family gatherings this holiday season.

As families and young people continue to reinvent what the holidays look like for them, Xbox is proud to be a part of it. For more information on the best products and services to celebrate the holidays this year, be sure to check out Microsoft Store’s holiday gift guide and top Black Friday and Cyber Week savings. Shoppers can also browse current PC gaming deals here or visit our Black Friday Hub. For a more seamless experience, gift-givers can also set up a free online appointment with a Microsoft product expert to learn how to set up a new device like an Xbox Series S or subscription like Xbox Game Pass or PC Game Pass so it’s ready to play from the start.

Microsoft commissioned YouGov to conduct a nationally representative survey of the age 13+ online population in each of 6 markets: United States, United Kingdom, Australia, Brazil, Germany, and Mexico. The survey focused on understanding consumer behaviors and perceptions around video gaming as it relates to other activities and traditions around the holidays. Final sample sizes were: n=1,404 in the United States, n=1,336 in the United Kingdom, n=1,254 in Australia, n=1,256 in Brazil, n=1,254 in Germany, and n=1,267 in Mexico. 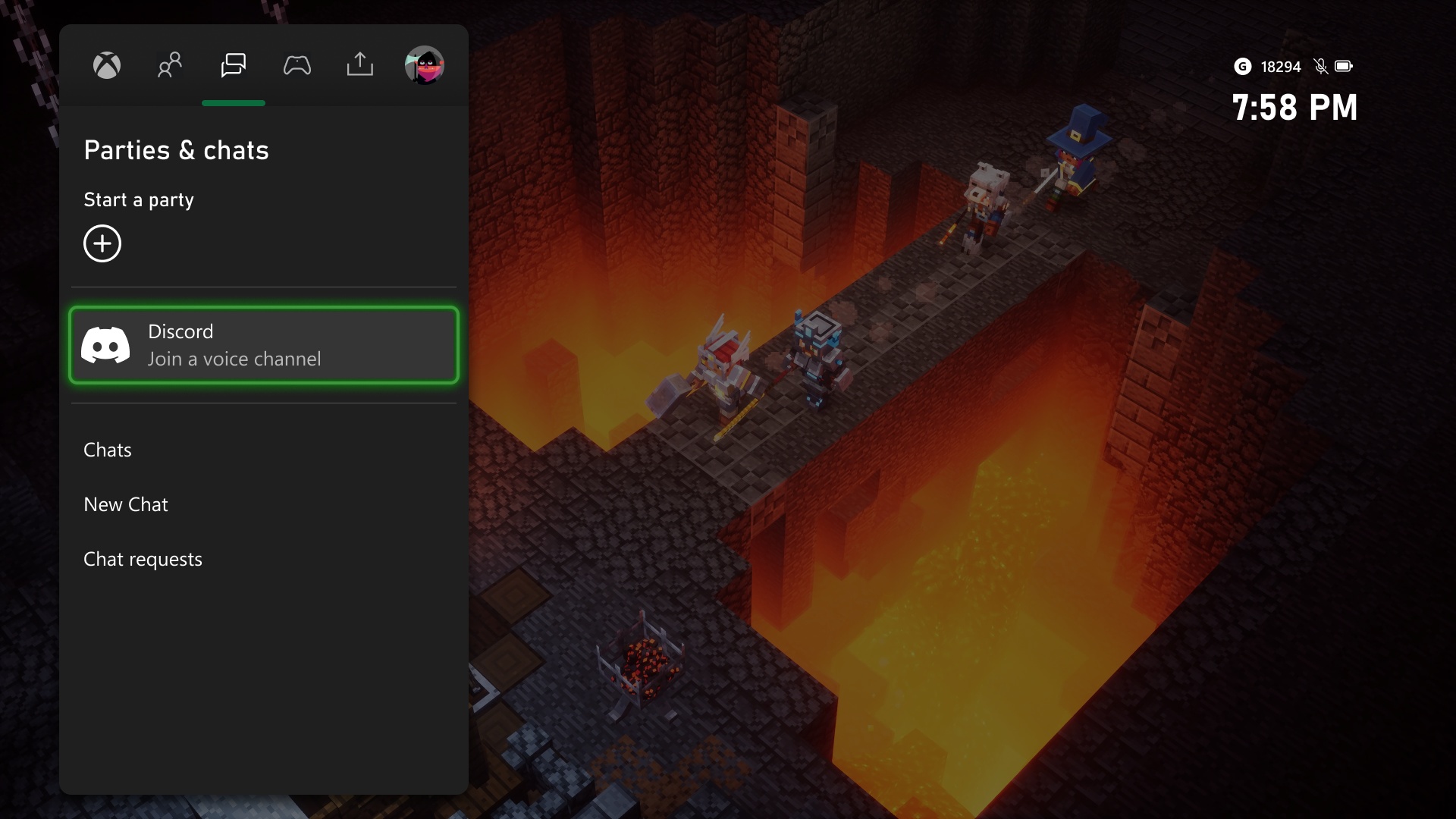