Earlier this year, Supermassive Games filed multiple trademarks for new games that many predicted were part of its Dark Pictures anthology series. One of those games was Directive 8020 and now, with the latest anthology game, The Devil In Me, out tomorrow, it’s been confirmed that Directive 8020 is up next. It will be the Season 2 premiere of The Dark Pictures series.

This news comes by way of GameTrailers, who spotted the teaser trailer for Directive 8020 as part of The Devil In Me’s release, keeping in tradition with the latest game teasing the next game, as reported by Destructoid.

Check out the teaser trailer for The Dark Pictures: Directive 8020 for yourself below:

As you can see, Directive 8020 will be the series’ first forray into sci-fi horror, and it seems this game is heading into Alien territory. Destructoid notes that Directive 8020 is a real directive used by NASA issued for “biological contamination control for outbound and inbound planetary spacecraft.” That gives us a pretty good idea of what we’re dealing with in this game, it seems. Only time will tell for sure, though. There’s no release date for Directive 8020 and considering it’s the start of Season 2, the wait could be longer than the wait between Season 1 releases.

If you’re looking for a horror fix in the meantime, The Dark Pictures Season 1 finale, The Devil In Me, is out tomorrow on PlayStation 5, Xbox Series X/S, PlayStation 4, Xbox One, and PC.

The original story continues below…

Supermassive Games began its anthology horror series, The Dark Pictures, in 2019 with Man of Medan, and since then, it’s released a new entry every year. Little Hope was released in 2020, and last year, the studio put out House of Ashes.

The Devil In Me is up to bat next, and that game will serve as the season finale of The Dark Pictures’ first season. The fifth game in the series, Switchback, was semi-revealed through a trademark filing by Supermassive Games. Now, the next five games have been revealed in the same manner.

What’s interesting is that Supermassive Games has long referred to The Dark Pictures as an eight-game series. These five new trademarks bring the total up to 10. Perhaps Season 2 is a six-game season, or perhaps, a third season is in the works. Only Supermassive Games knows. For now, we have a pretty good idea of what the next five games after Switchback will be, thanks to a new trademark filing spotted by Twitter user The Marmolade, as reported by Gematsu:

And here’s a slideshow featuring images of each trademarked logo:

For most of these, it’s tough to piece together exactly what the game is about, which makes sense considering all we know is the possible names. However, some are easier than others. For example, Directive 8020 seems to hint towards a futuristic sci-fi horror game. The Craven Man might be similar to The Wicker Man, or maybe even Jeepers Creepers.

It might be a while before we learn what each is, so in the meantime, check out our thoughts on the series thus far in Game Informer’s Man of Medan review, Little Hope review, and House of Ashes review.

What do you think these Dark Pictures games will turn out to be? Let us know in the comments below! 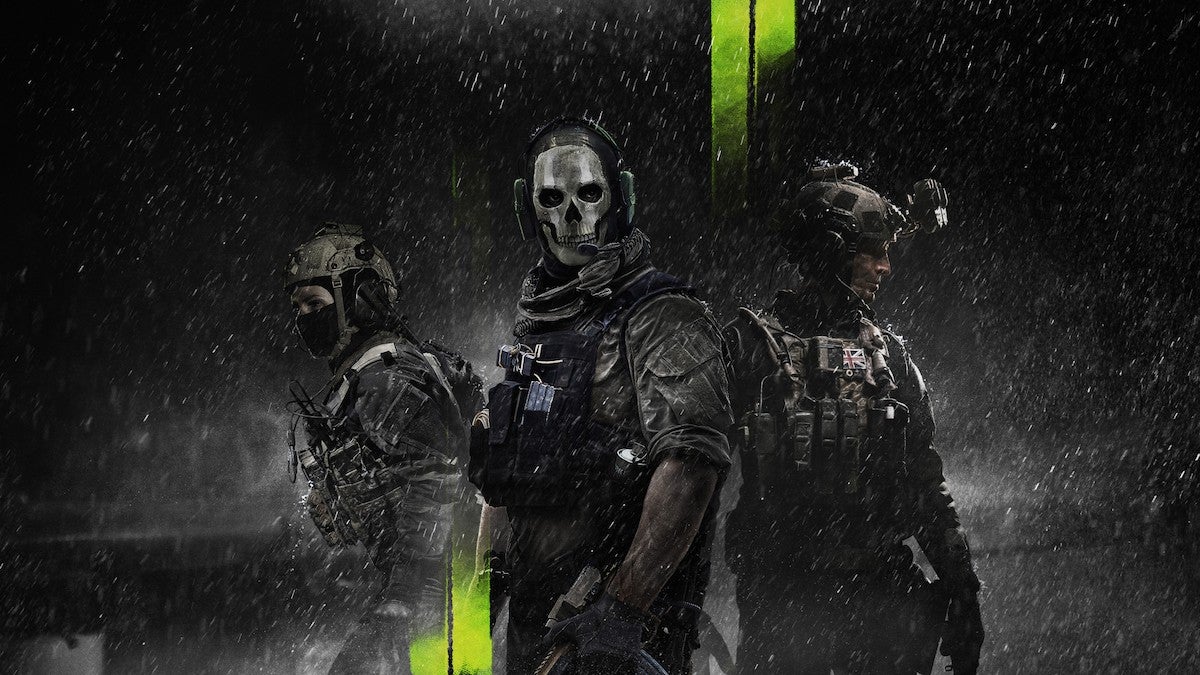 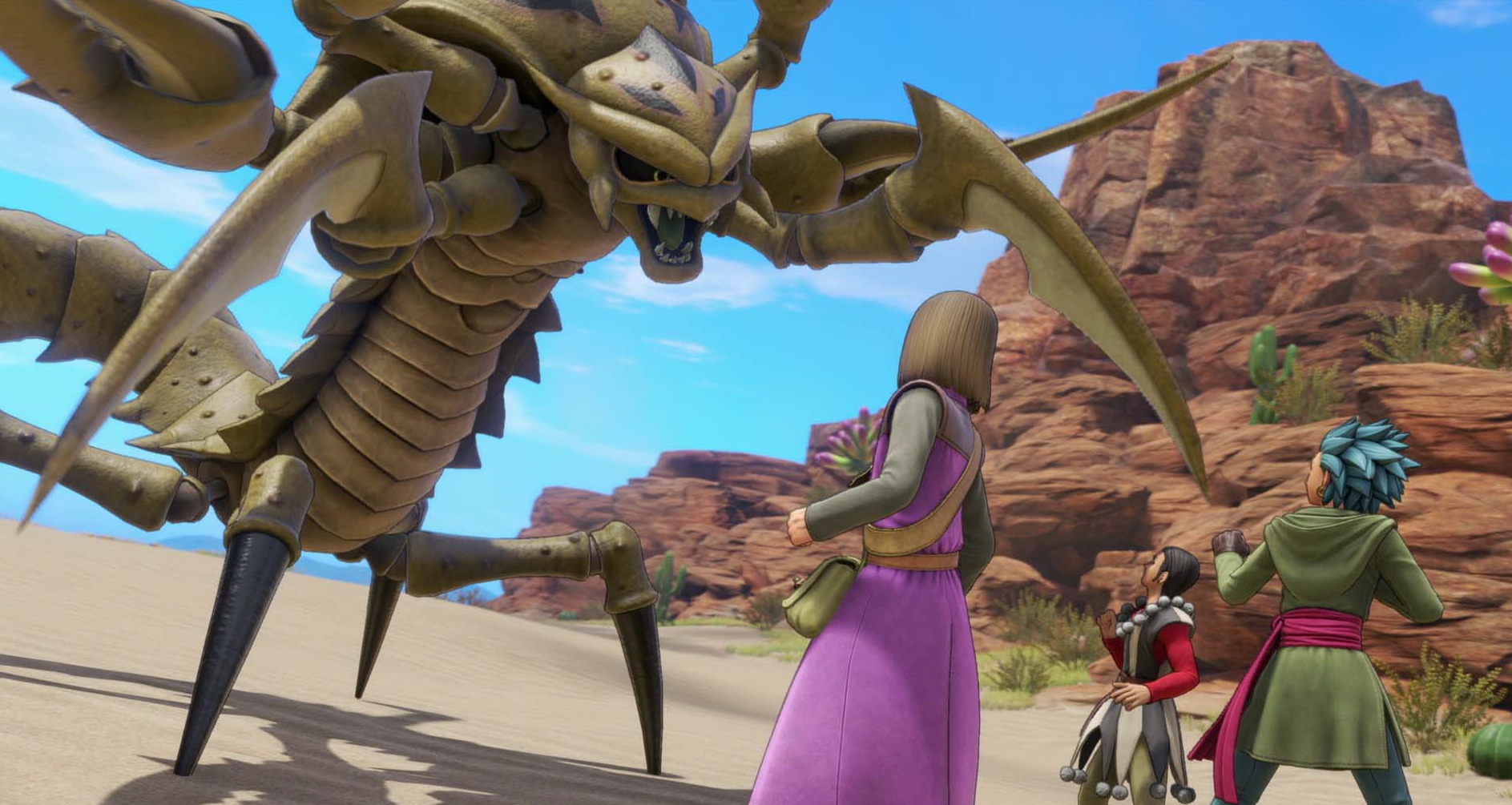